PRITZKER PRIZE 2017 | 9 PLACES TO VISIT TO DISCOVER THE WINNERS

PRITZKER PRIZE 2017 | 9 PLACES TO VISIT TO DISCOVER THE WINNERS

For the first time the winners are three architects.

For the first time the winners are not well known outside their country.

Landscape and architecture are united to create buildings that are intimately connected to place and time.

Their work demonstrates an unyielding commitment to place and its narrative, to create spaces that are in discourse with their respective contexts. Harmonizing materiality with transparency, Aranda, Pigem and Vilalta seek connections between the exterior and interior, resulting in emotional and experiential architecture.
Mr. Pritzker remarks: “The jury has selected three architects who have been working collaboratively for nearly three decades. Mr. Aranda, Ms. Pigem and Mr. Vilalta have had an impact on the discipline far beyond their immediate area. Their works range from public and private spaces to cultural venues and educational institutions, and their ability to intensely relate the environment specific to each site is a testament to their process and deep integrity.”
Where you can find their works? 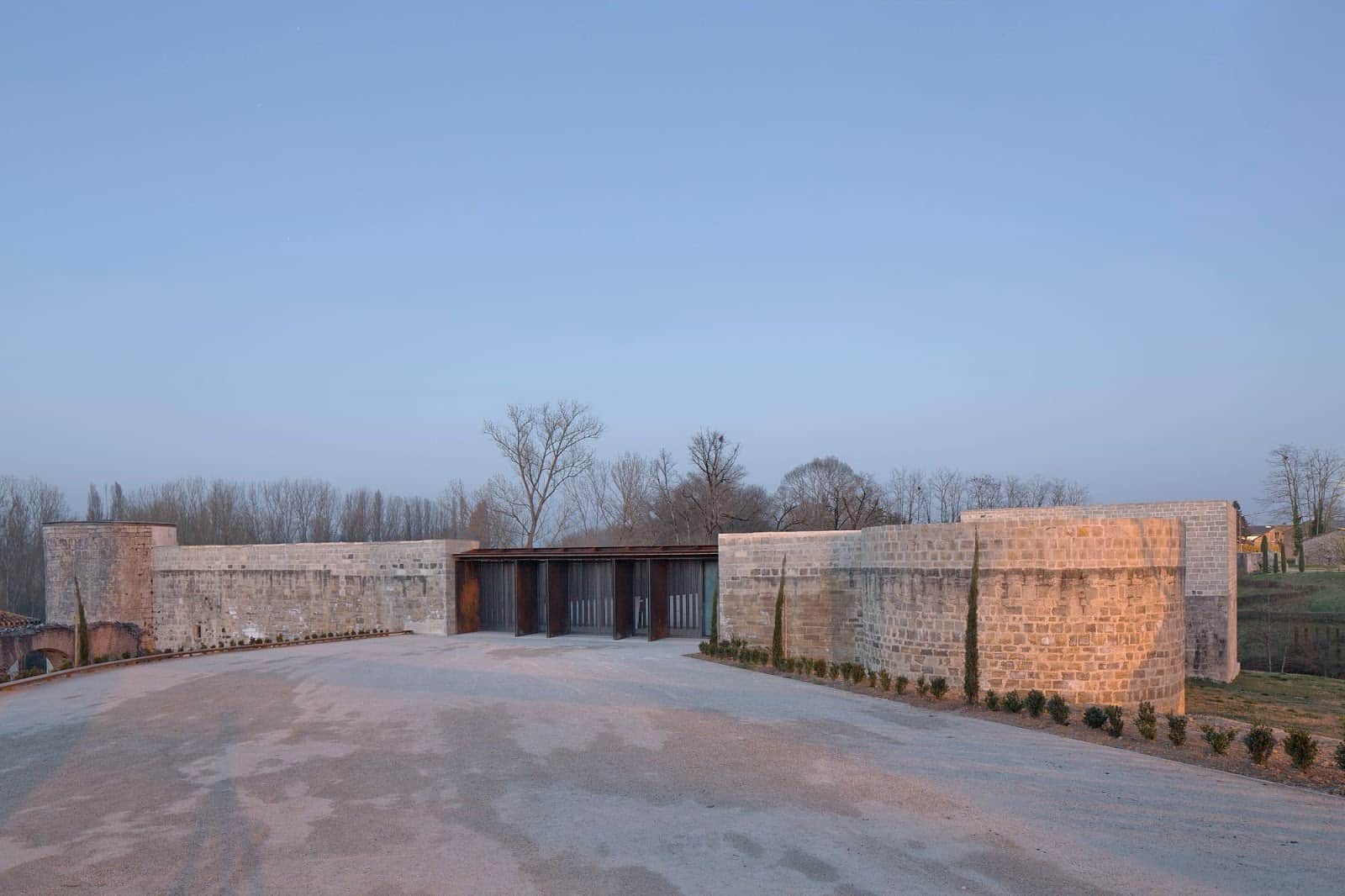 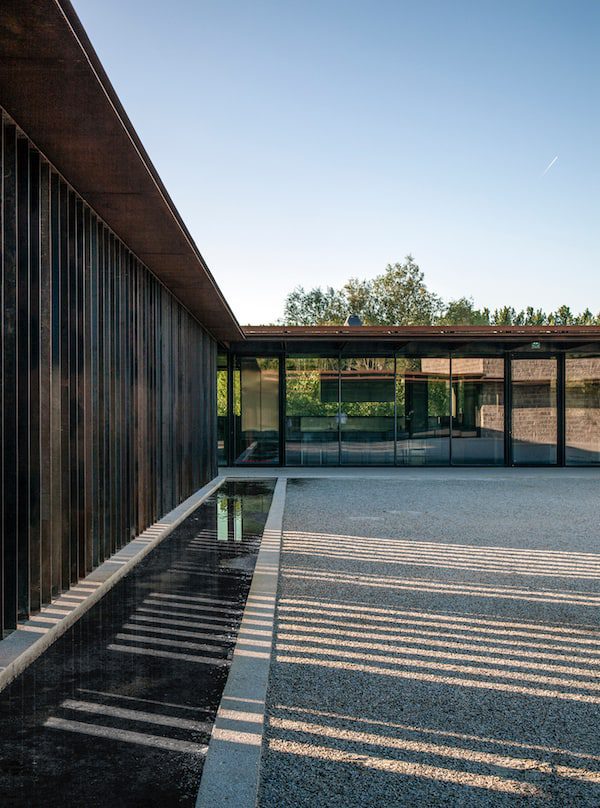 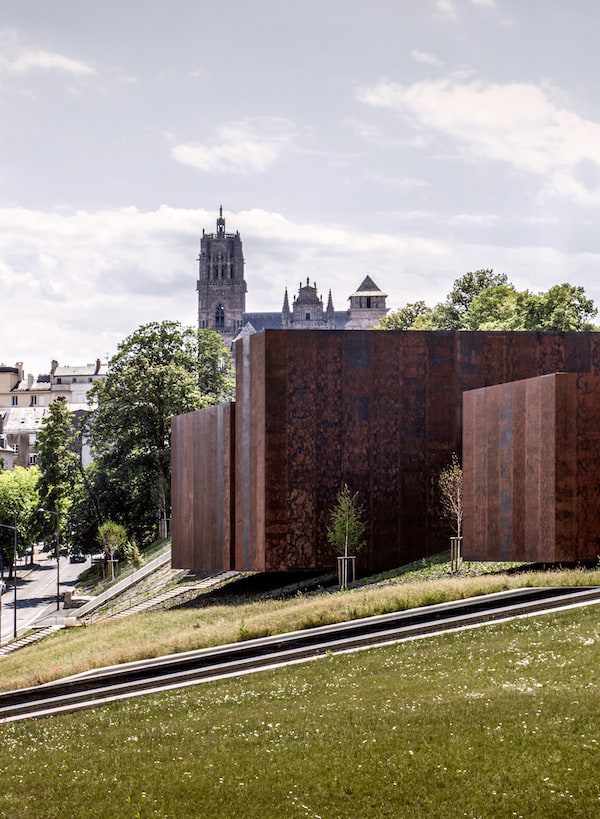 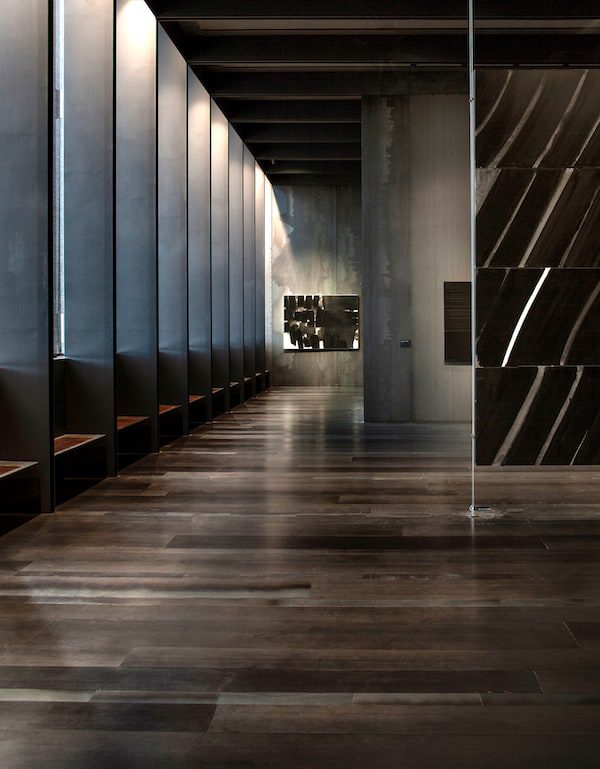 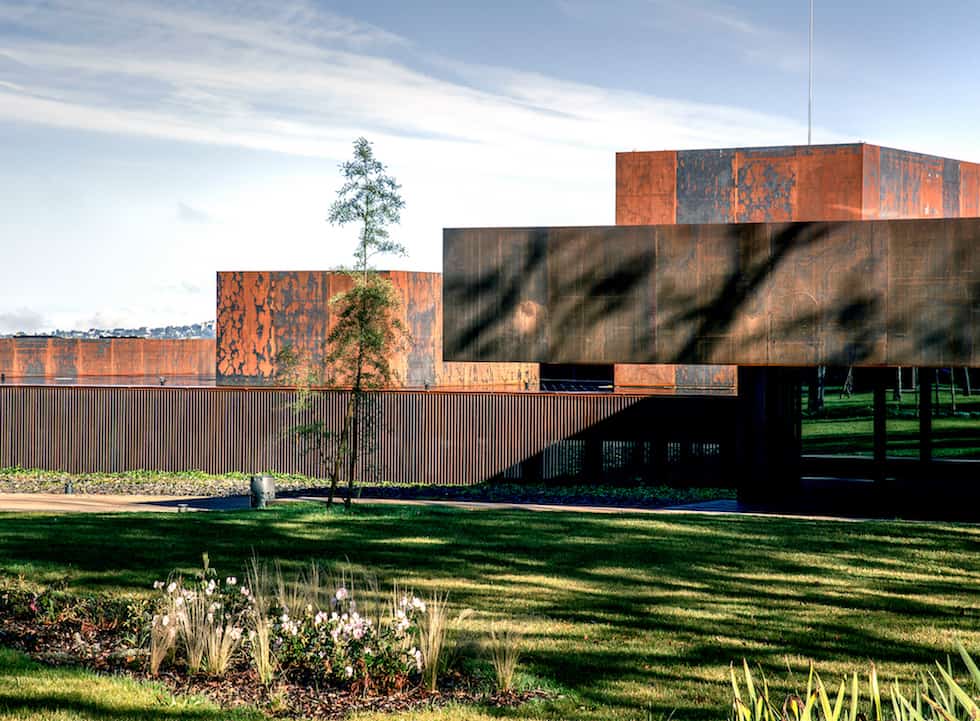 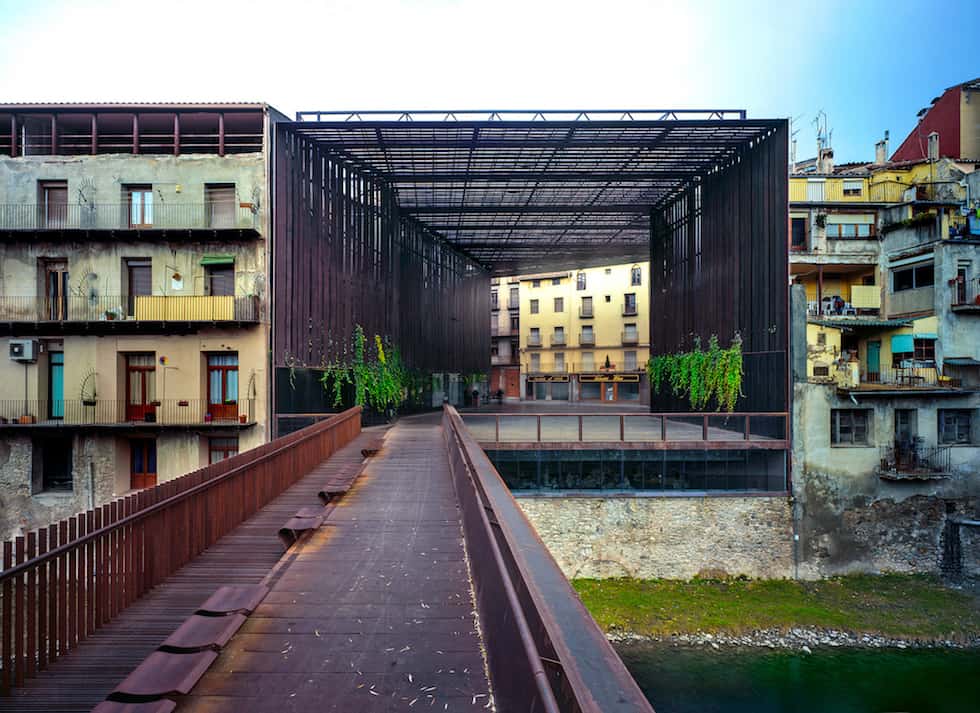 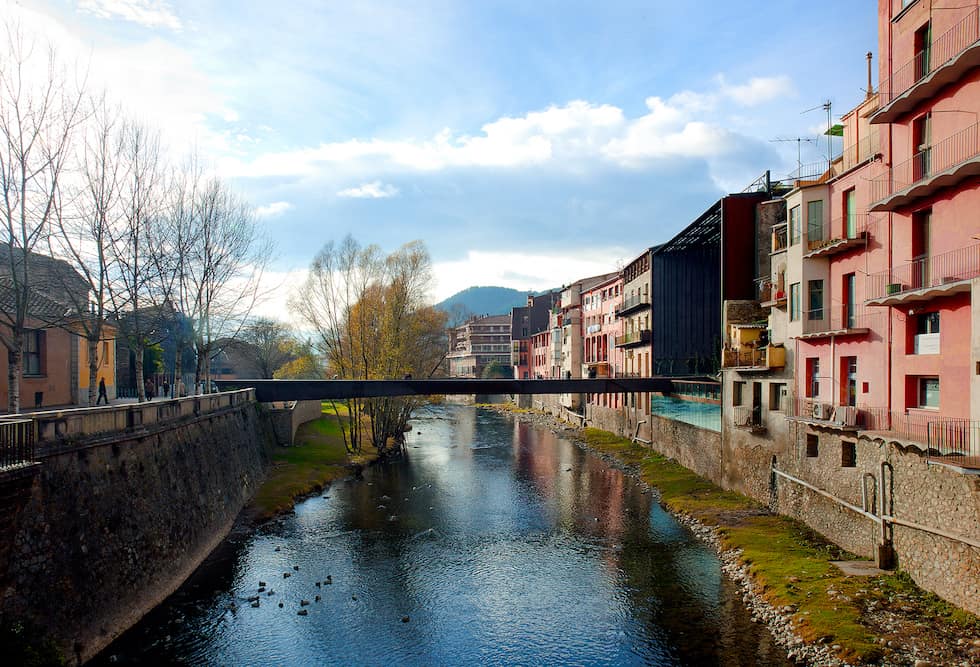 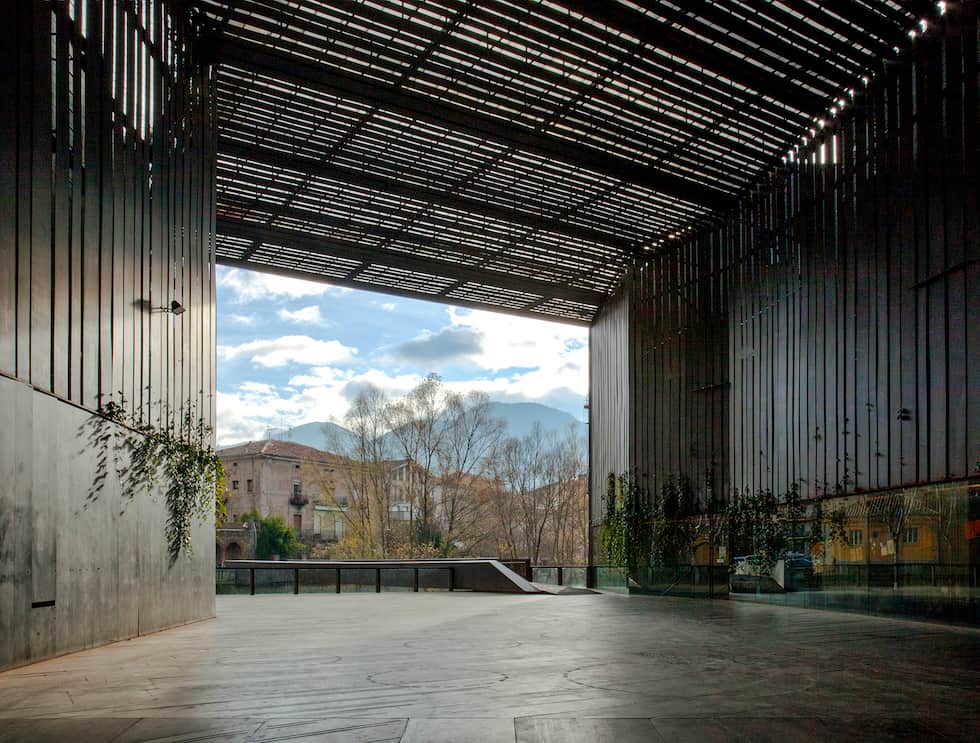 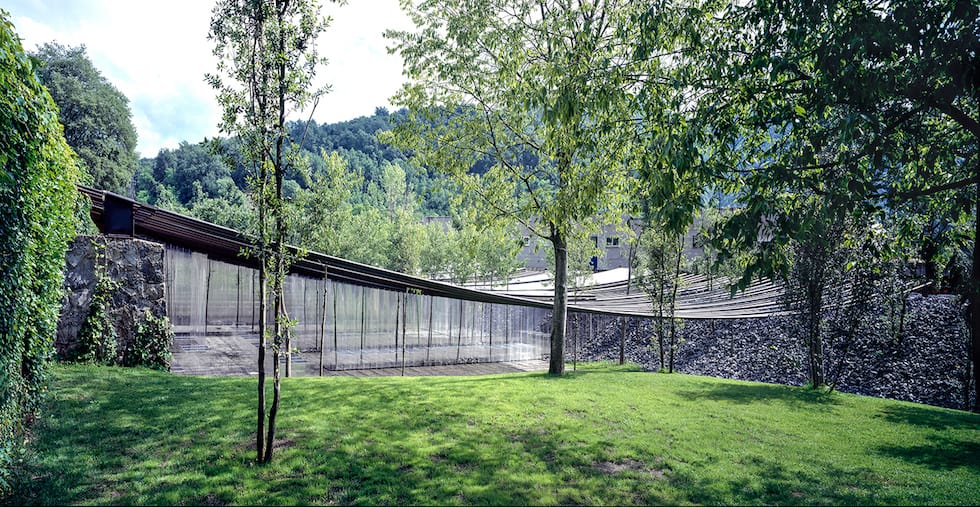 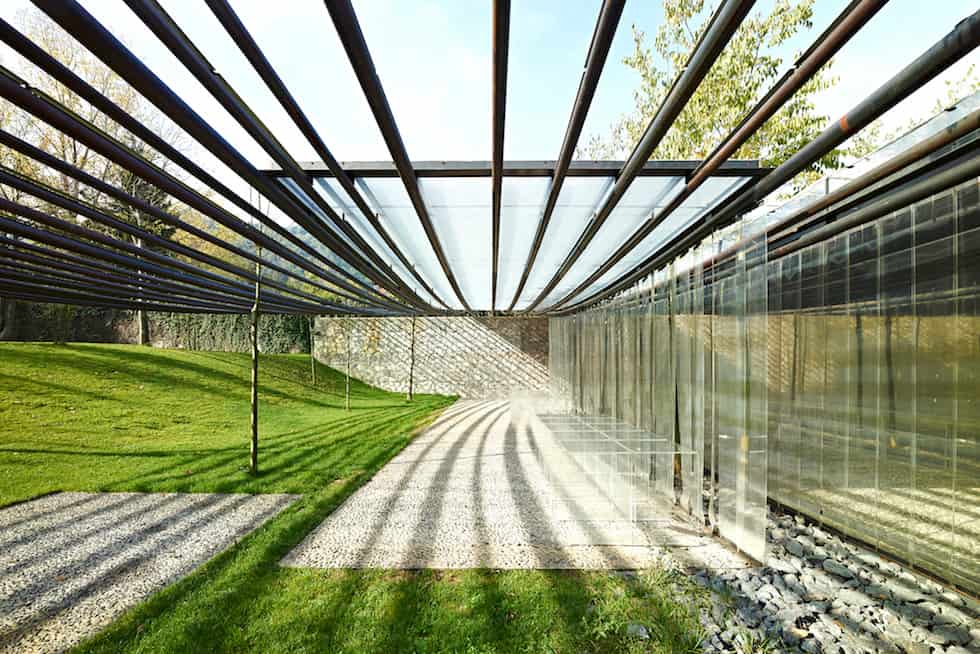 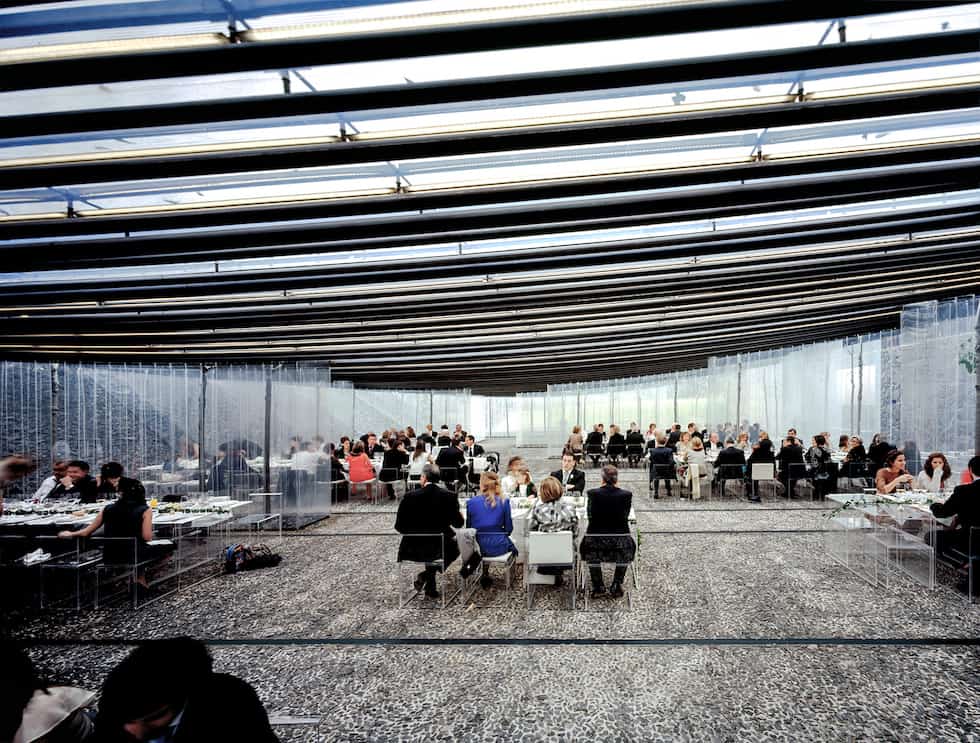 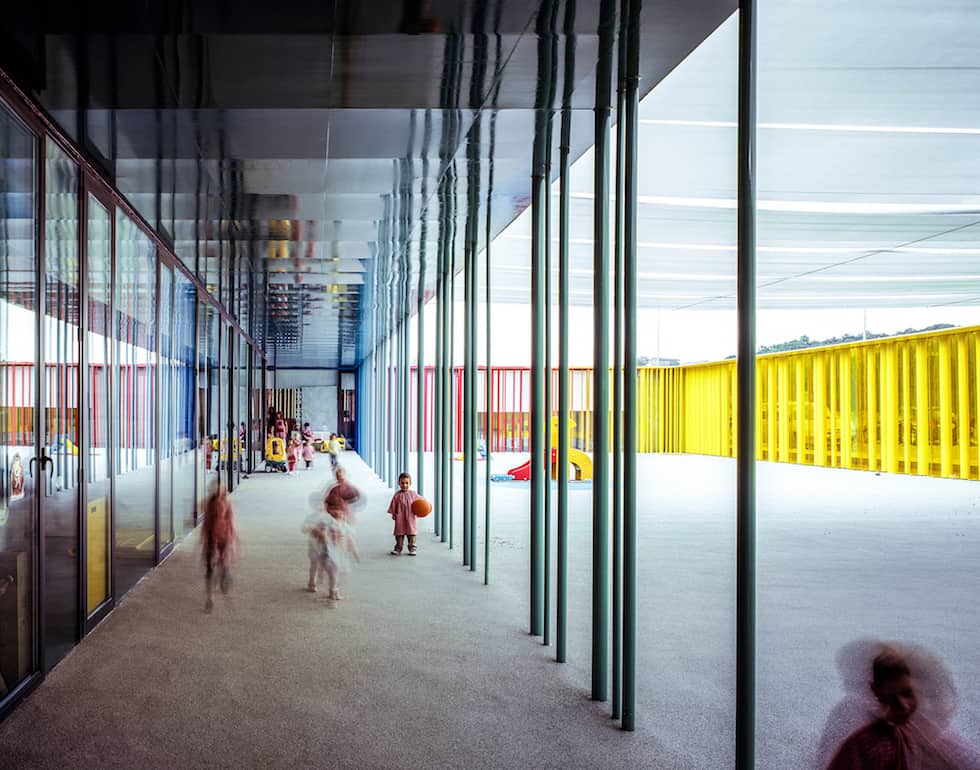 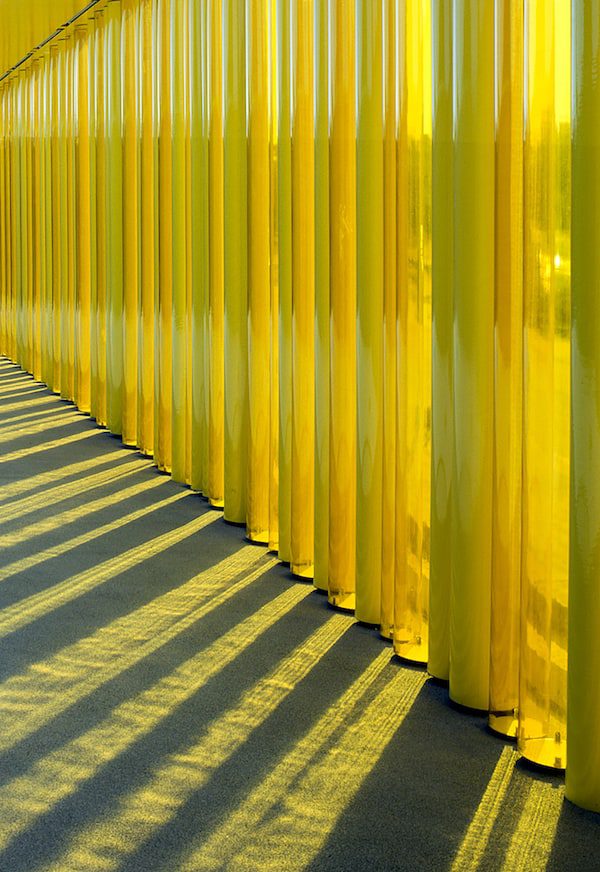 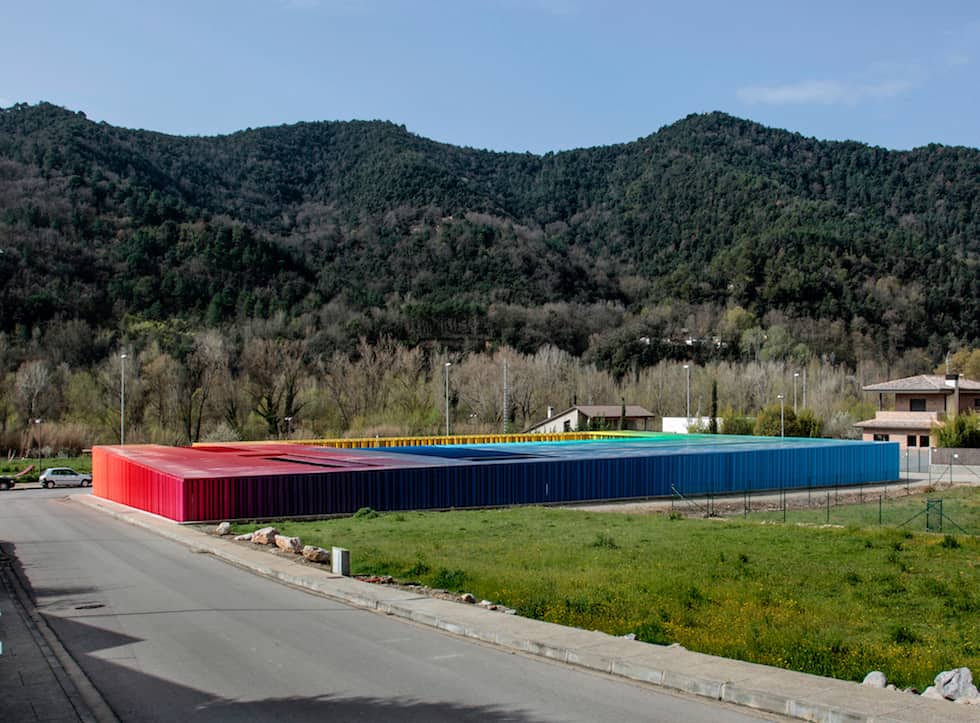 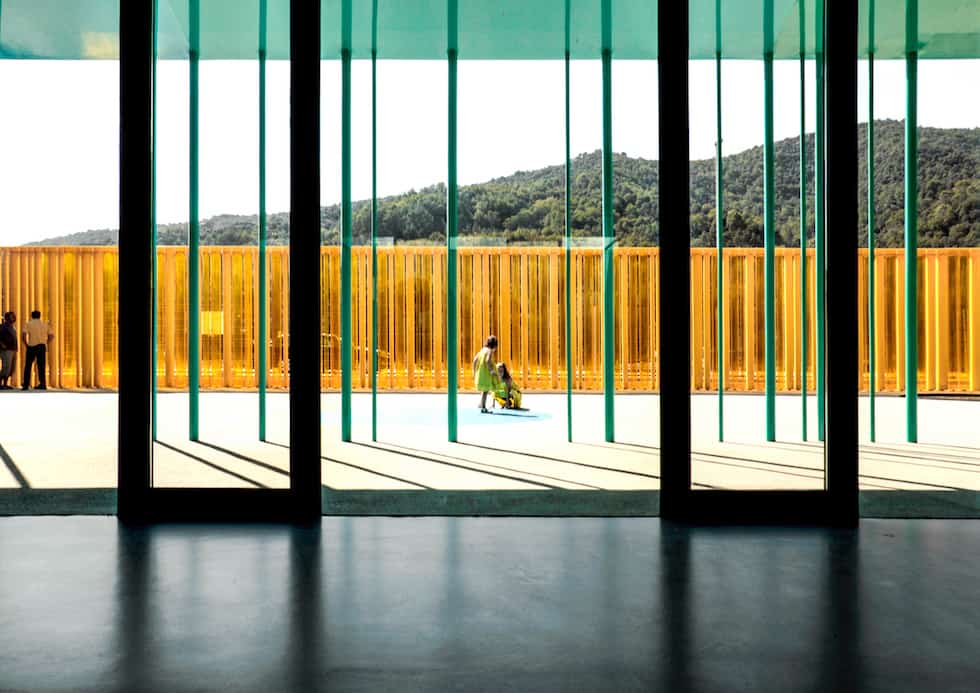 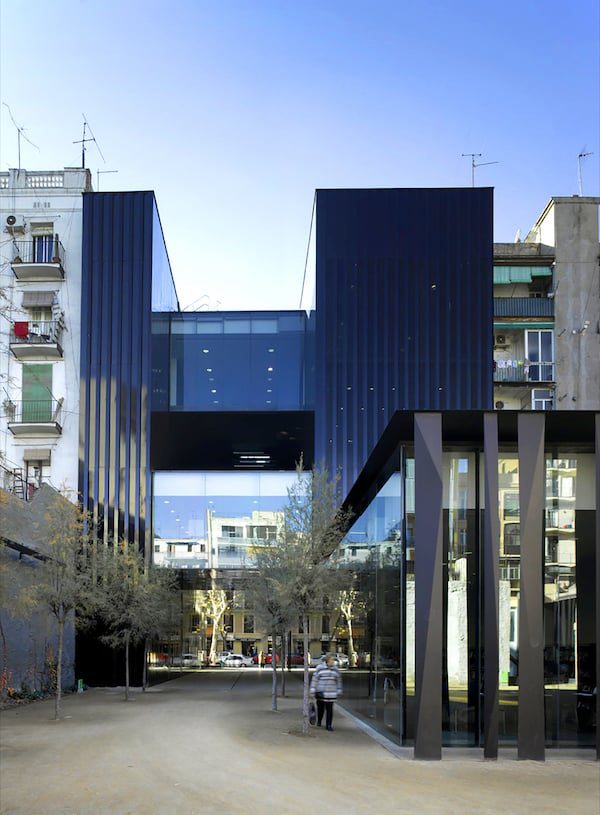 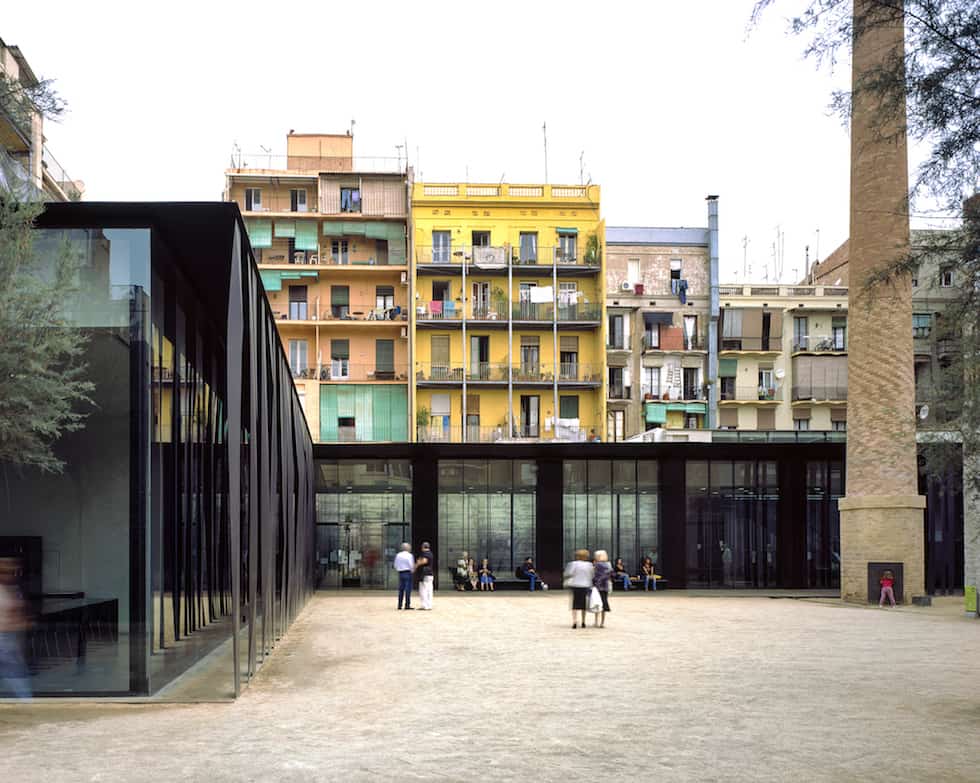 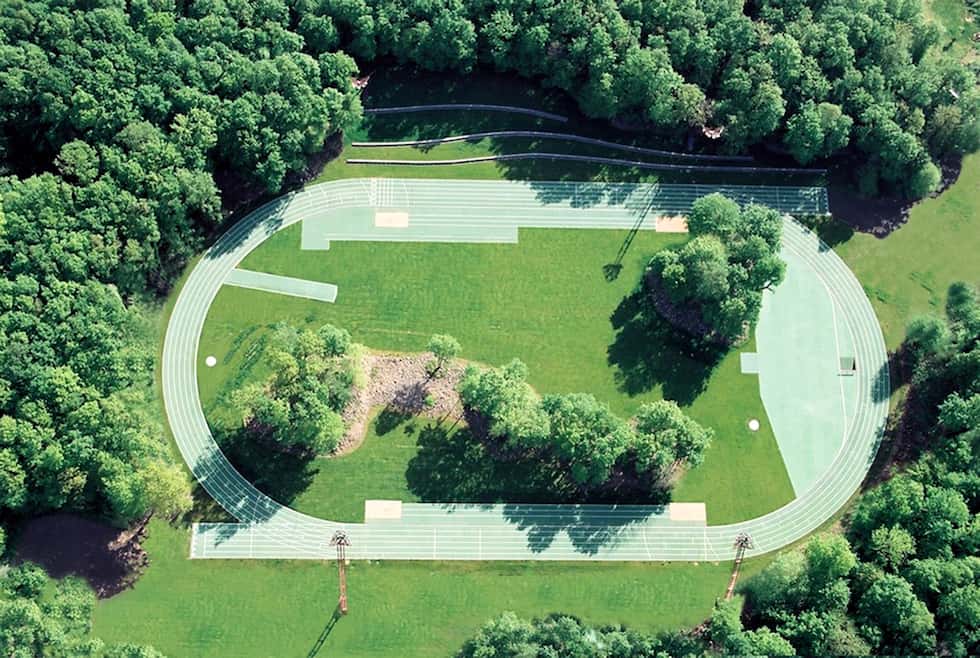