There are some revolutionary inventions, which subvert the way of thinking and conceiving life. Sity by Antonio Citterio is one of those.

It was born in 1986, from a project for B&B, which Citterio was working for. Graduated in 1975 in architecture at Politecnico di Milano, between 1987 and 1996 associates with Terry Dwan. In 1999 founds Antonio Citterio and Partners together with Patricio Viel, both in Hamburg and Milan. 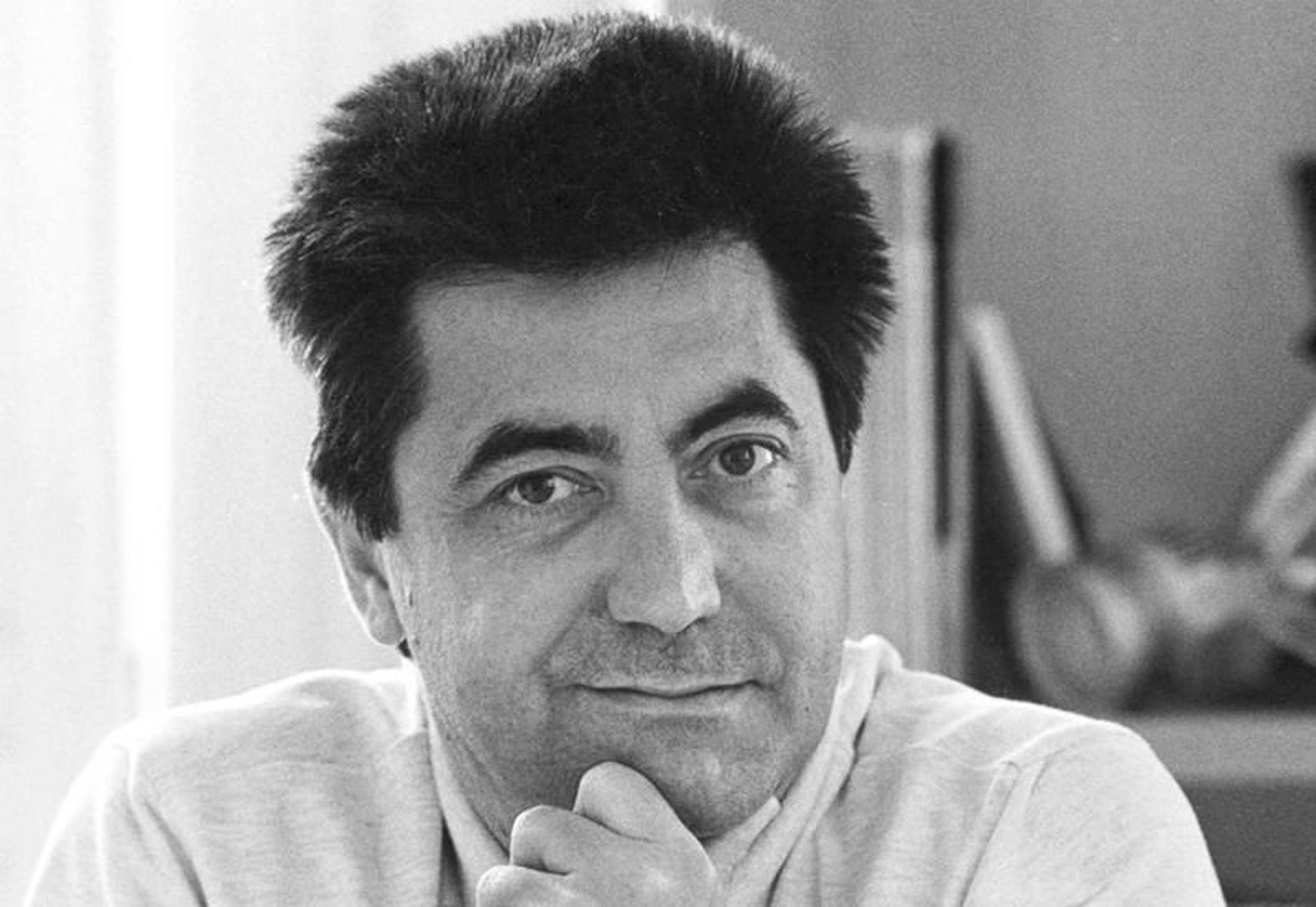 Sity is the sofa which represents the best the essence of the designer: it was conceived as a totality of combinable modules, which constitute a unique and harmonious structure. Central elements are a straight structure, a curved one and another with a chaise-longue. There are then twenty more pieces, which can be assembled on demand. However, the most innovative character is the way the shape changes the conception of the sofa.

Sity was born in the eighties: the Berlin Wall has been recently demolished, Europe is opening to the globalized world with the consequent passage to the mondial dimension. Even the living attitude are changing and Sity is its demonstration. That extended shape allowing to stretch the legs and lay down is the sign of a revolution: the sofa and the living room are no more a cold and impersonal representative place, but a room to live in, where to relax with your family or your partner. Sity gets into the living room like an harmonic integration of the space: wide and comfortable. The sofa changes its essence: it’s a fundamental step ahead in the research of restoring the living landscape. 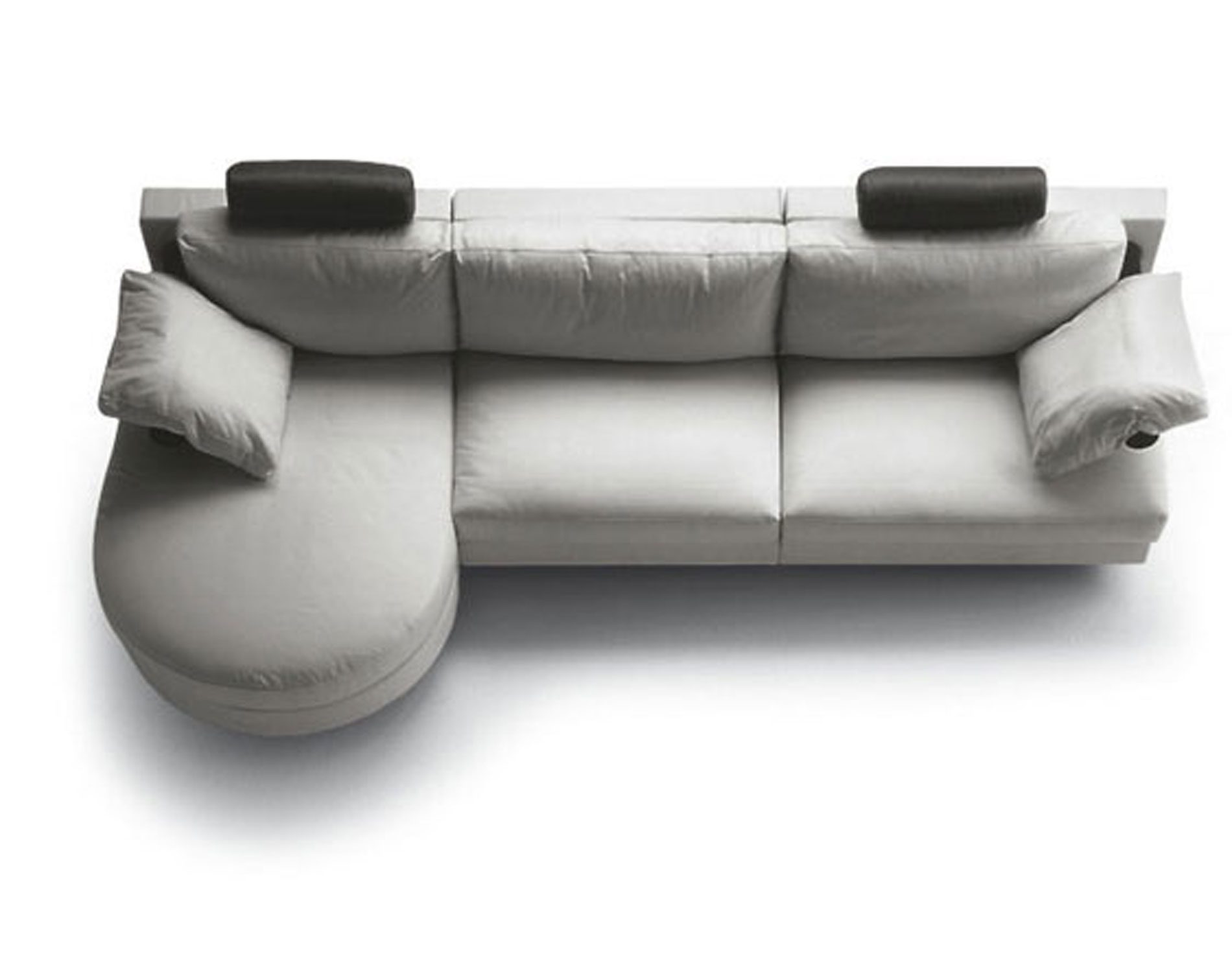 Citterio offers a lucid and rational interpretation of the new concept of home, which triggers a change of meaning in the objects. Isn’t it this the role of design? Understanding the reality and presenting an object, which adapts and responds to the needs of people living this reality.