I met Emo Design Studio at Salone del Mobile 2018, at Scarabeo’s stand at Salone Bagno. I’ve been immediately struck by the attitude of the studio: a really young context, but well organized like a small company.

I observed their products, and studied their site; after a dialogue with Marta, their account executive, we established an interview. 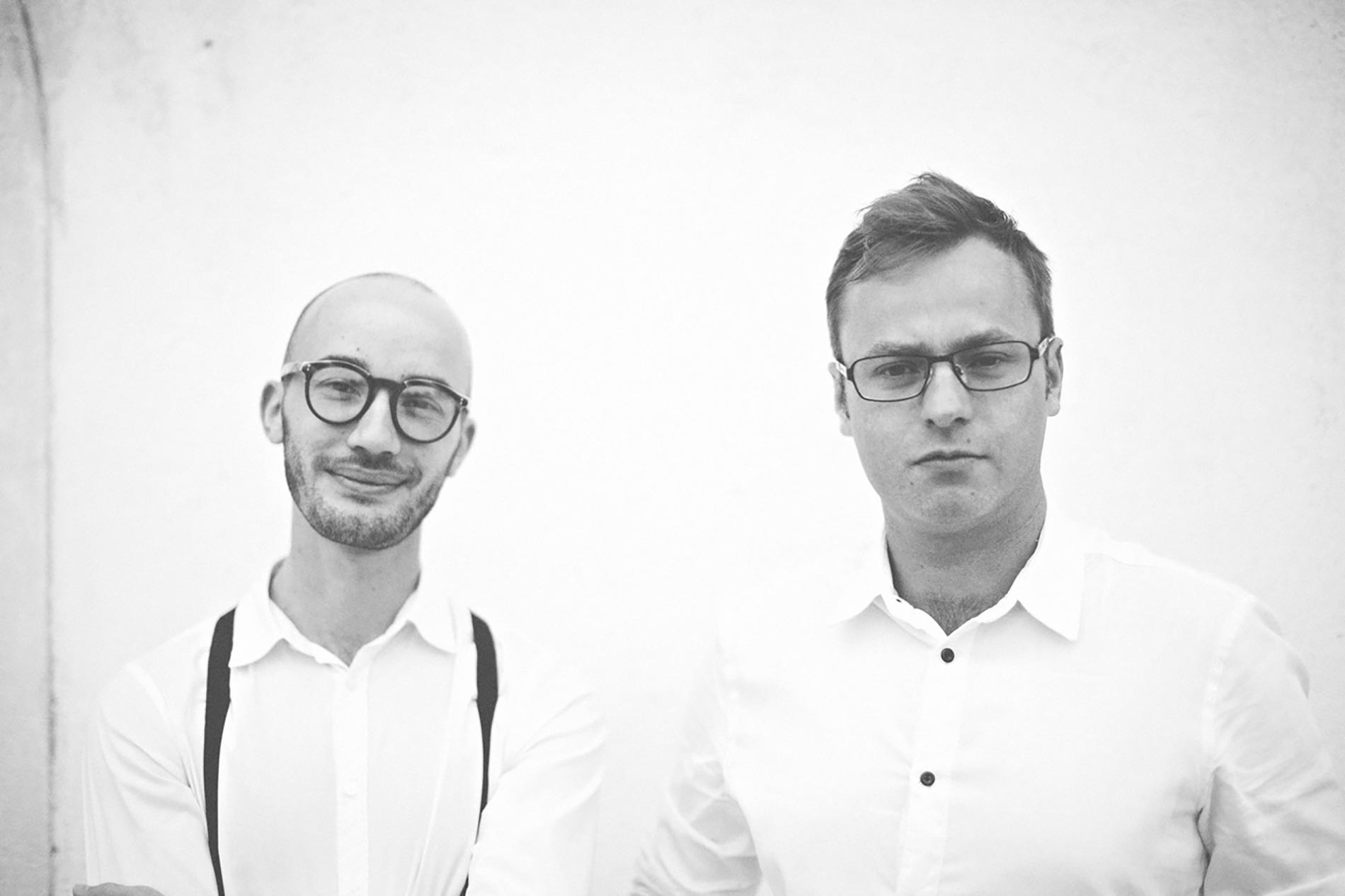 The first studio at the bottom of the mountains

Tell me about Emo Design Studio from the beginning. How many of you were there? What was the first conversation between Lukasz and Carlo to decide the foundation of the studio?

It was 2008. And we were three: Lukasz, Francesco and I. Francesco was the common friend between Lukasz and I, a family friend for me and school mate for Lukasz. Emo design started actually from them, who worked together in Vienna. Lukasz had already been emerging as a designer, taking part to some design competitions and winning the one organized by Lorenz for its 75th anniversary.

In 2009 then he won Idot. Lukasz and Francesco decided to open a studio, even if they didn’t know where and how. The were competent, but they needed a business man, so they thought about me. Even tough I was working in a construction company already, I decided to accept and start a new adventure.

However, we still didn’t have a place, but I posseded a little house at Fregona, a small town in the Pre-Alps of Treviso. In a few time, then, I fixed everything, meanwhile Lukasz and Francesco moved from Vienna. That was our first real studio: a three square metres place, where I keep wonderful memories. 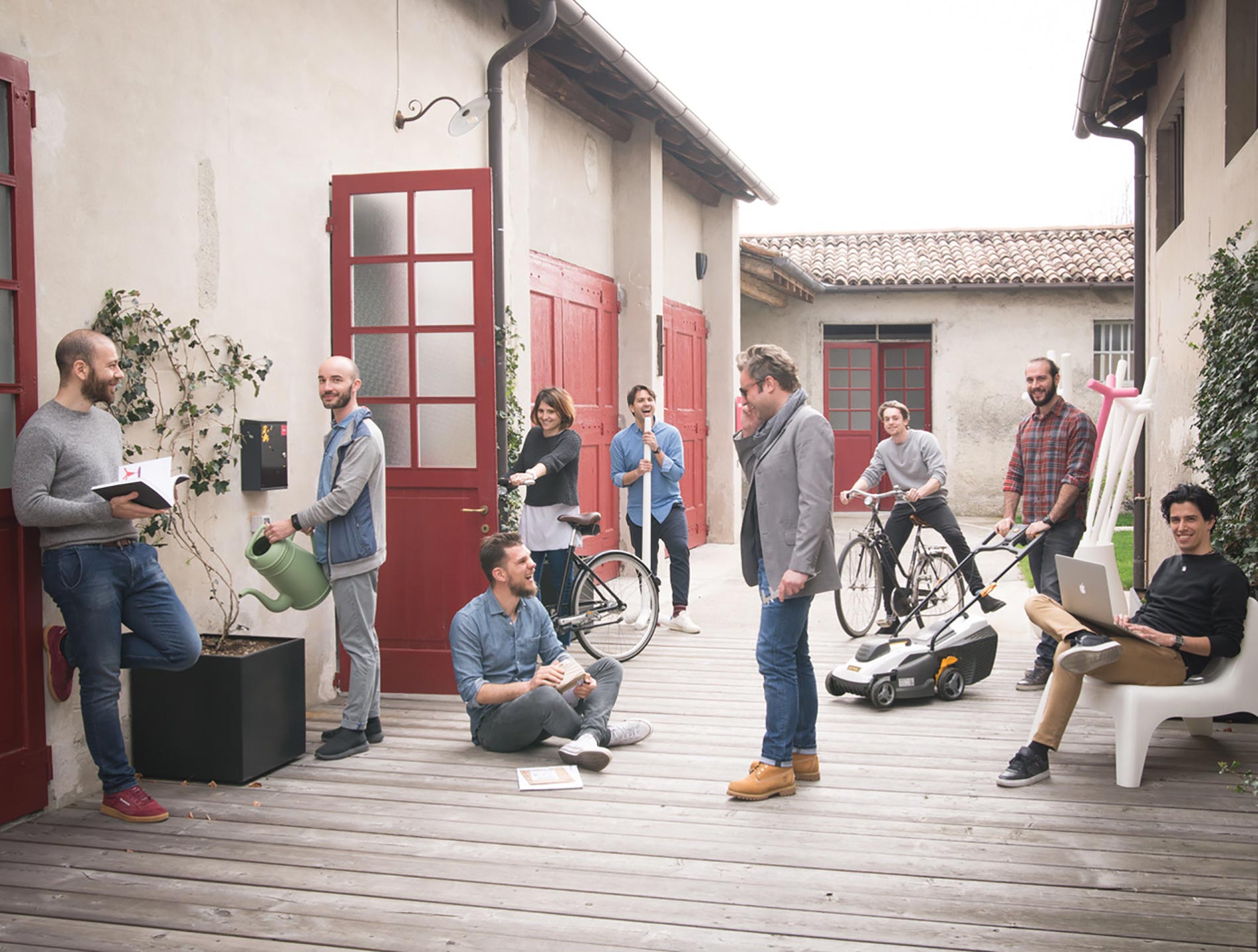 What’s Emo design today? How many of you are there? And where do you work?

In 2010 we moved to Vittorio Veneto, another town near the mountains. An old spinning meal had been turned into a place for young project, by the town council and that was our second headquarter, where we started working with other people. Today, our studio is still in Vittorio Veneto along the river Meschio and hopefully it is going to be the final arrengement.

Currently, we are a team of ten people, of which five industrial engineers, a transportation designer, two graphic designers, an account manager and a communication/burocracy responsible. In addition, there are actually other foreigner interns and some students from IUAV of Venice, which we have an agreement with. In the end, we have a person responsible for the Chinese business, where we are working a lot.

In Vittorio Veneto we renovated an old 19th century building, designed for an artisan factory, where we obtained an open-space environment. It’s a typical industrial structure of the early factories born along the river, in order to exploit the water energy and to produce paper or silk. It is a very cosy place, in line with our easy-going, but professional attitude. 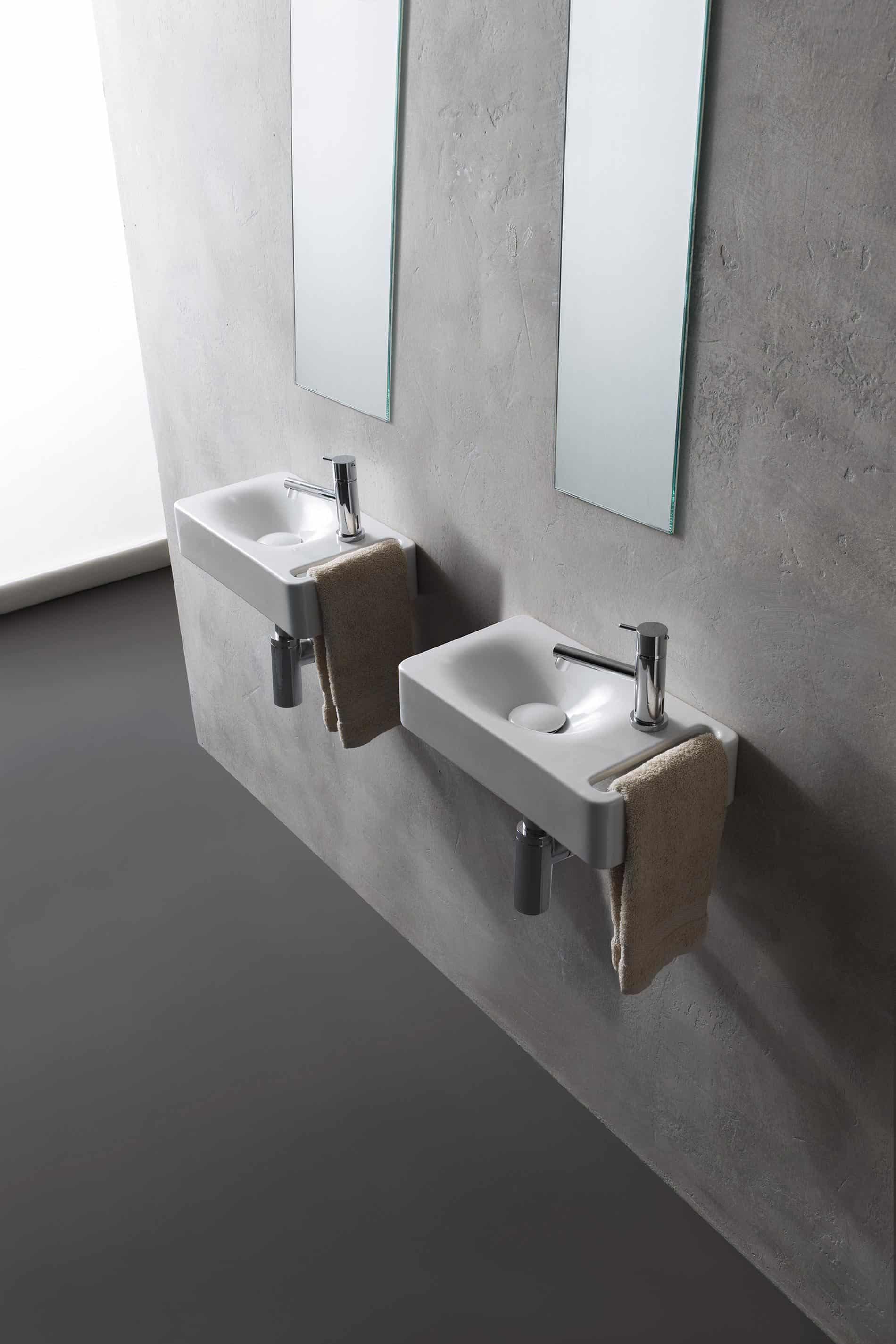 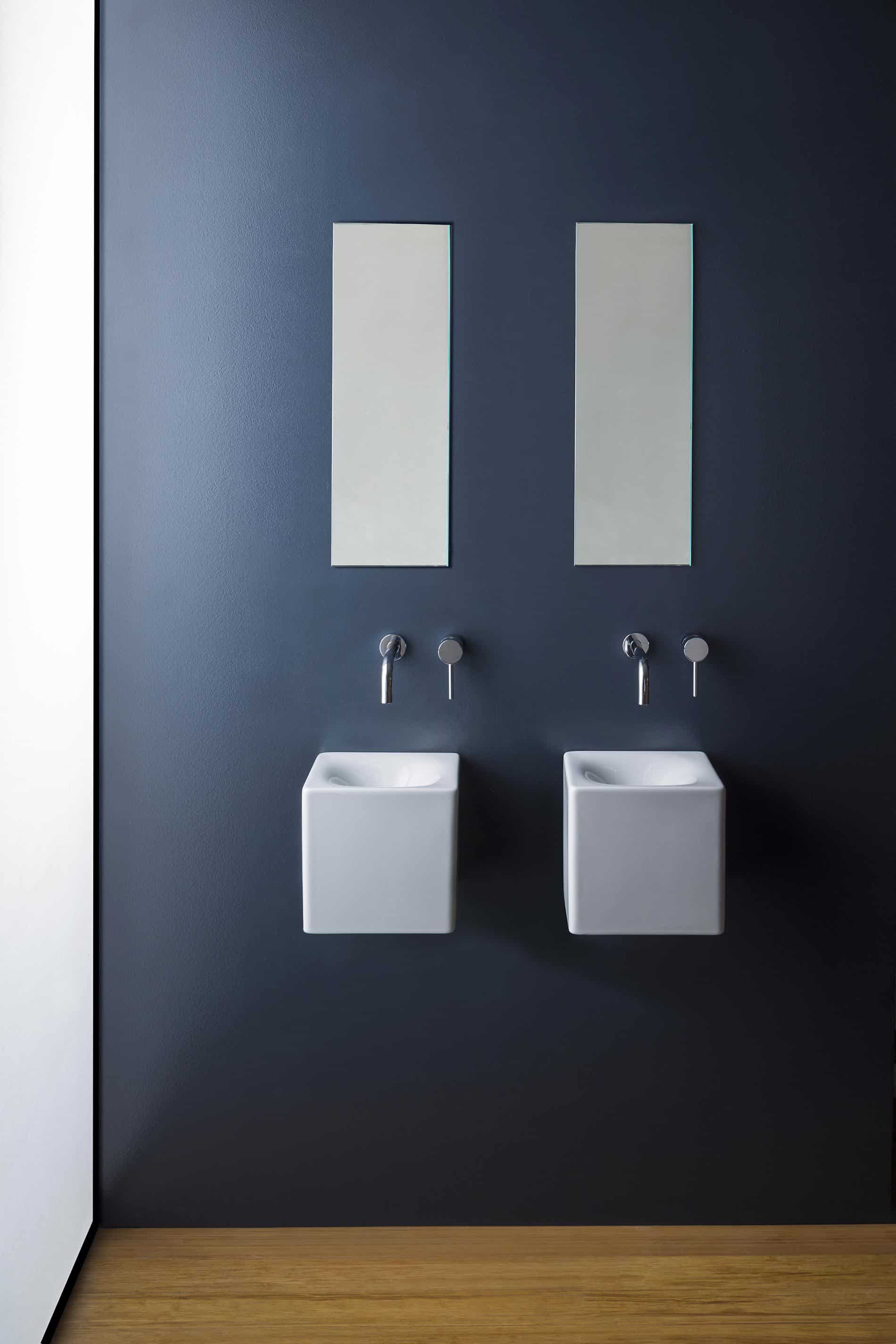 If I say “Italian designer”, who do you think about? 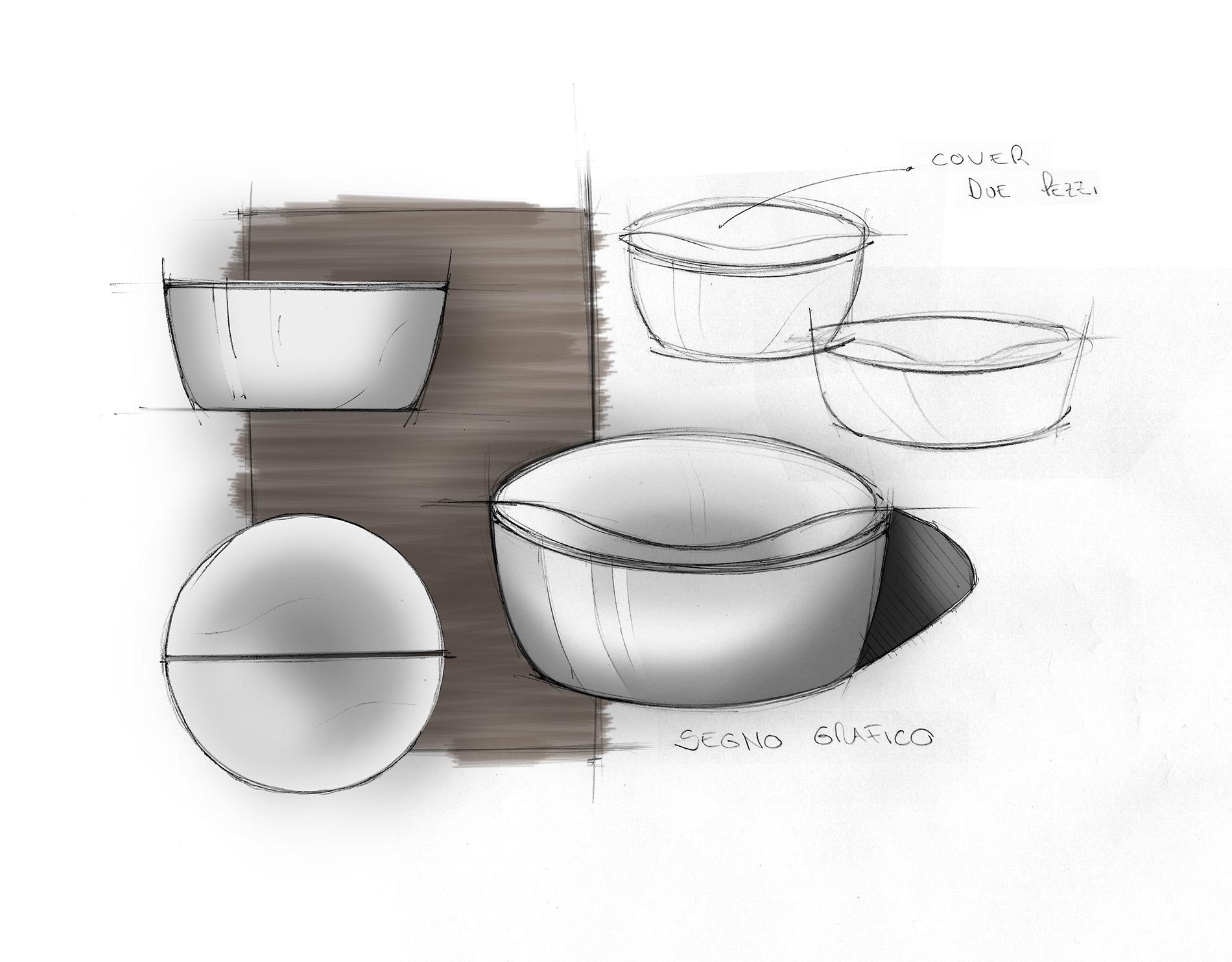 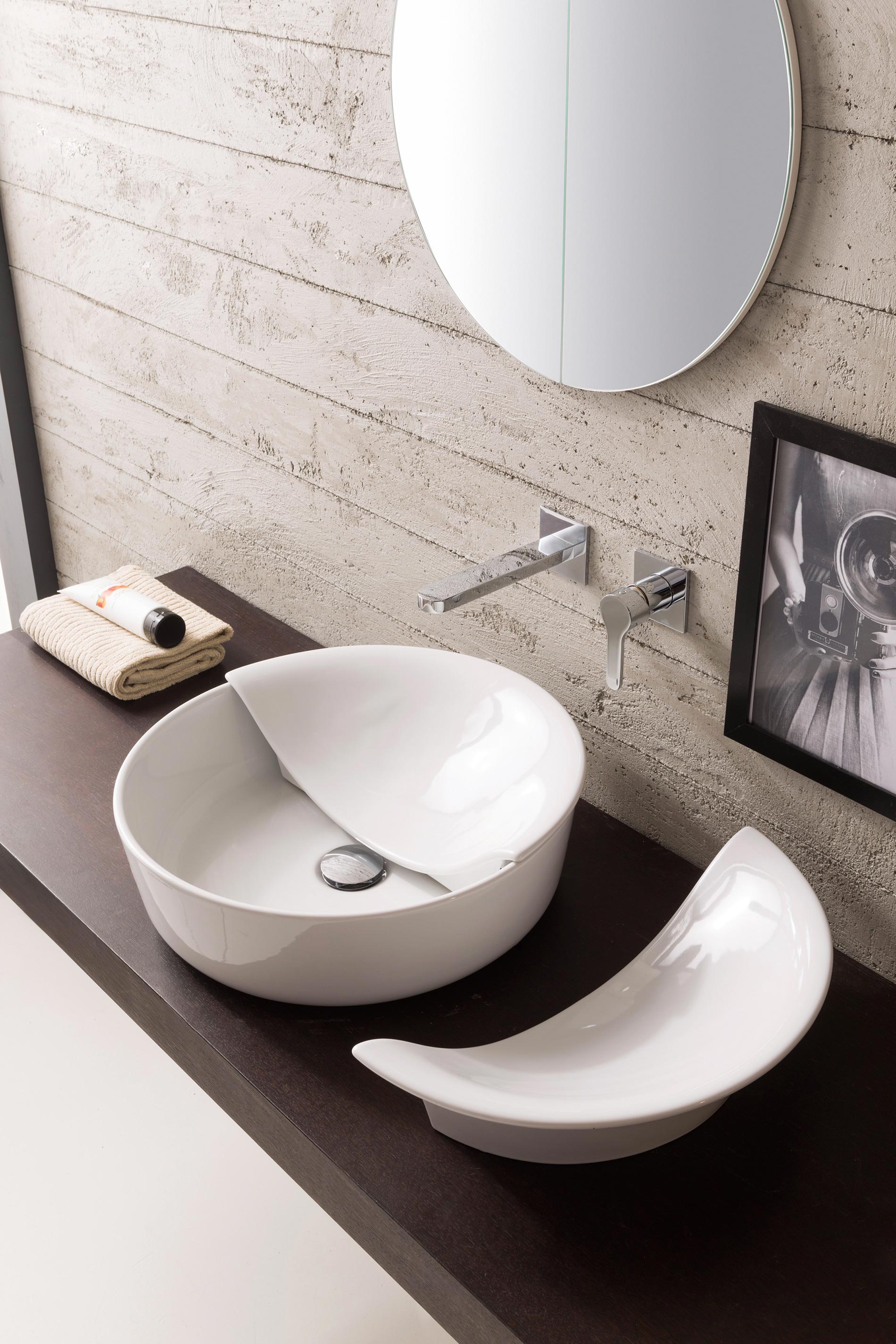 What happens when a customer asks for a project? What’s the iter? Who takes part?

The project process is really simple. Once we receive a brief, Carlo gets us the relevant information about the company, the aims and the values; from these premises, the research phase starts, composed by ideas sharing and manual drawing. Furthermore, we make a brainstorming and choose a direction, we make 3d models, prepare renders and, finally, we get to the final presentation. Even if it could look easy, it’s actually pretty chaotic.

We are all involved in this process, because we’re convinced everyone could bring a different point of view to the project. Anyway, the duration is never the same, it changes on the complexity of the project; generally speaking, we are pretty fast and we usually develop around forty projects a year.

We feel the satisfaction of the costumers, our products and solutions perfectly work and usually create good economic results. This a really strong motivation and makes us greatly fulfilled. 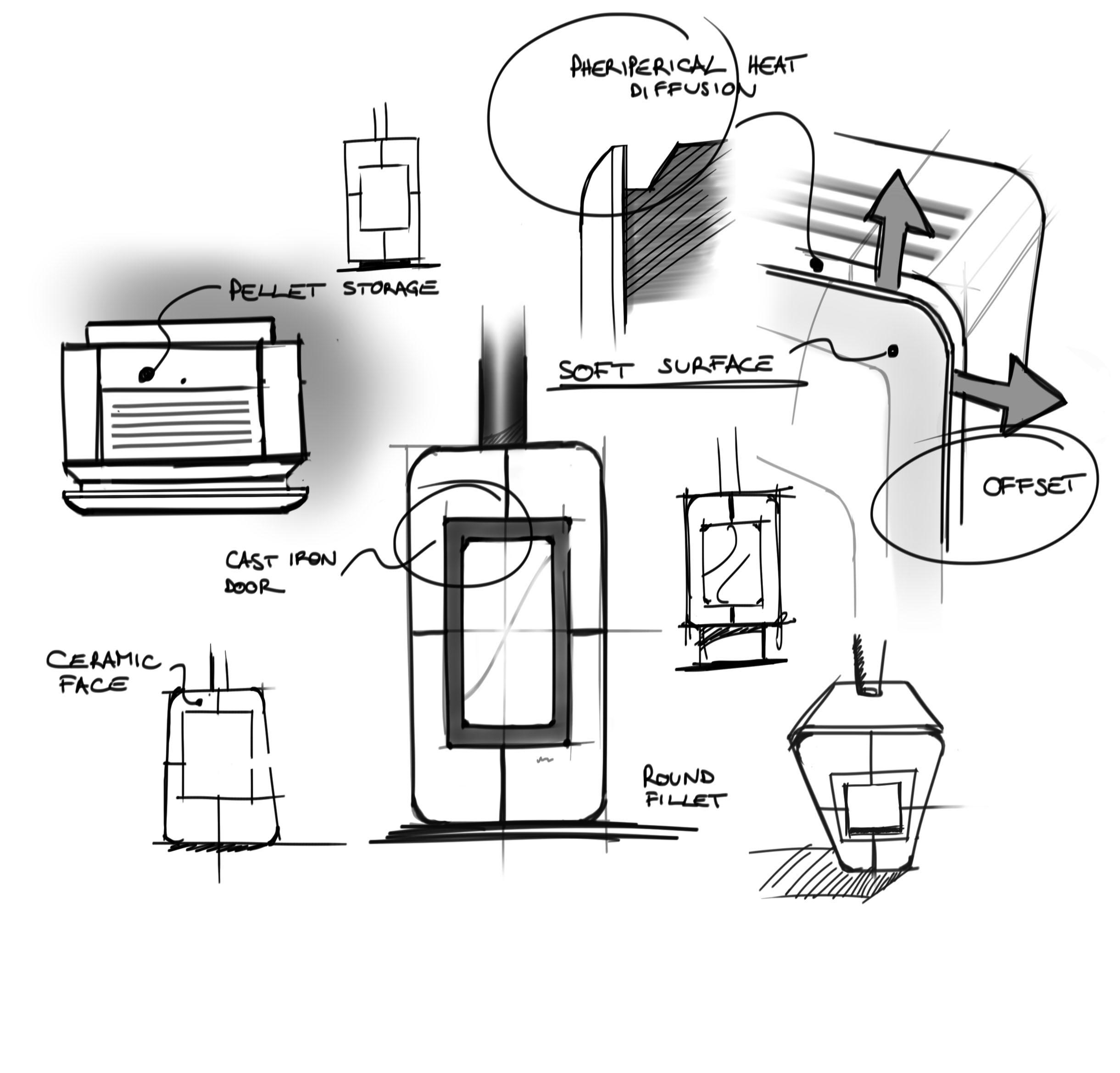 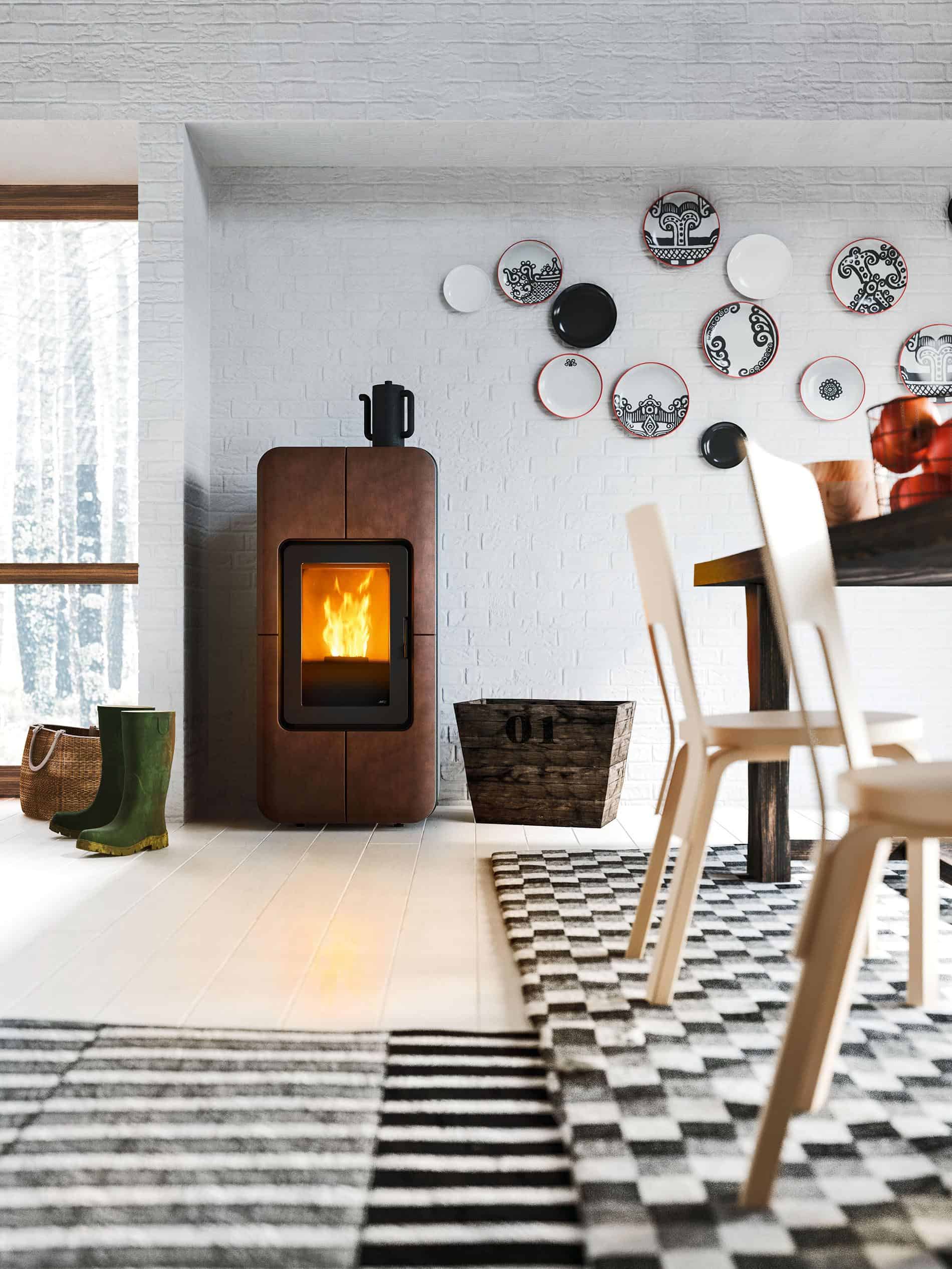 A question I always make: What’s the difference between art and design?

It’s enormous! Art is dreamly inspiration, will of expressing a message through provocation.

Design, the way we intend, is thought, project, creative interpretation. Our projects never come randomly, from a dream or a phantasy. But rather they come from a careful analysis of a brand and the trade, from the necessities of the company and the interpretation of what it wants to communicate. That’s why they are unique and never re-usable.

In our opinion, one of the most common mistake, made by young designer is trying to please someone. Therefore, they realize products, which have nothing to do with the company’s values; they initially could generate a good result, but then they are not effective.

>>> Read the other interviews 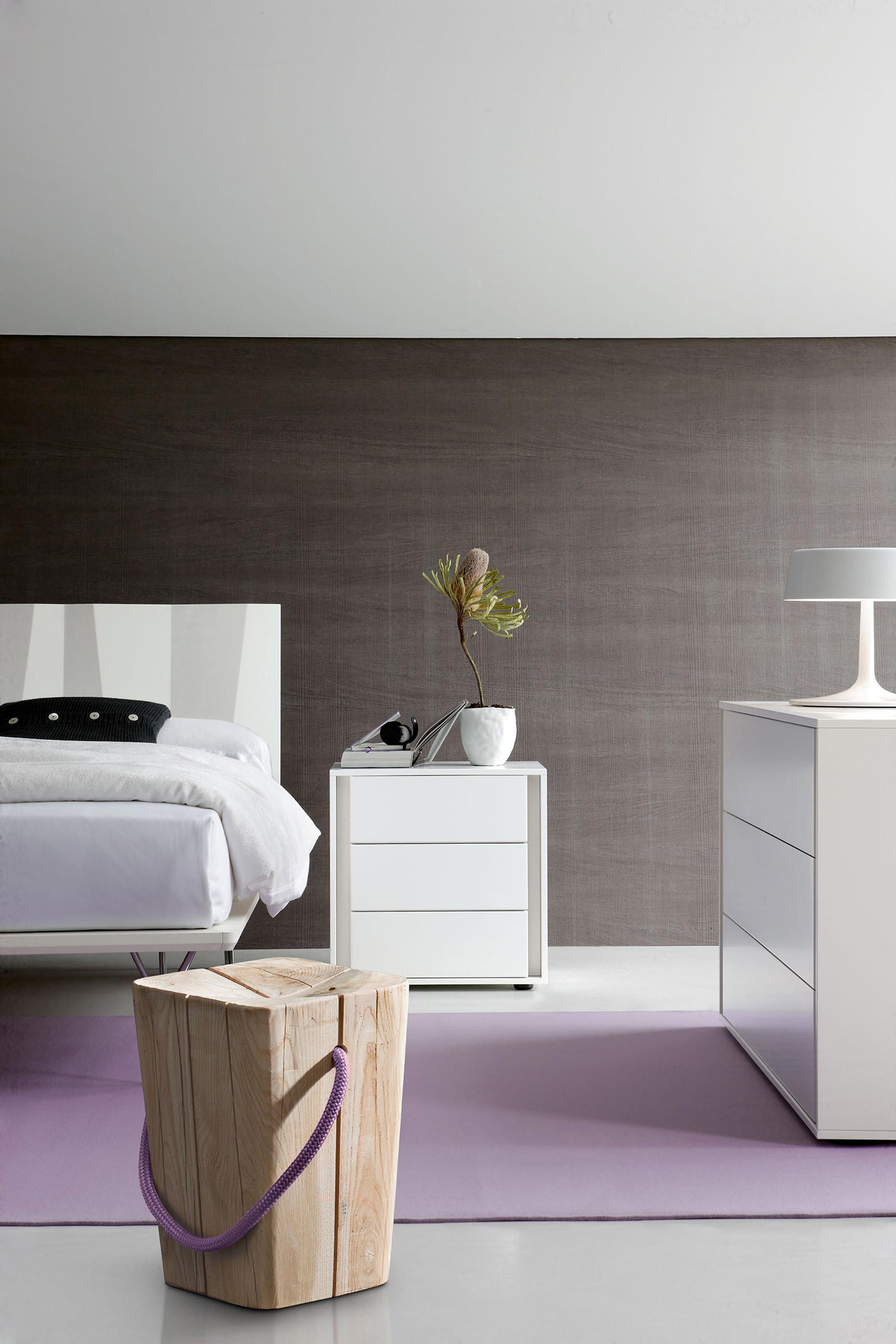 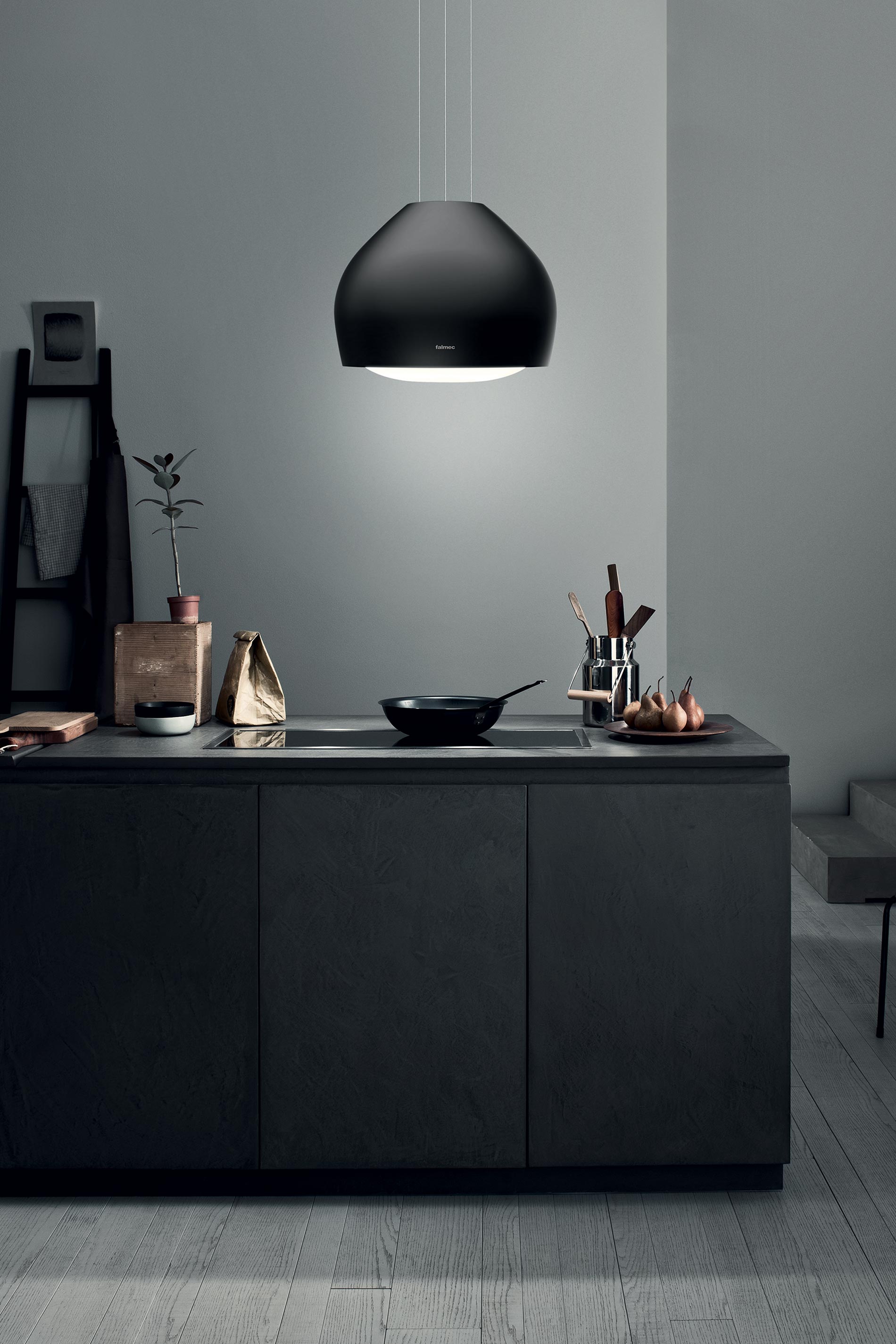 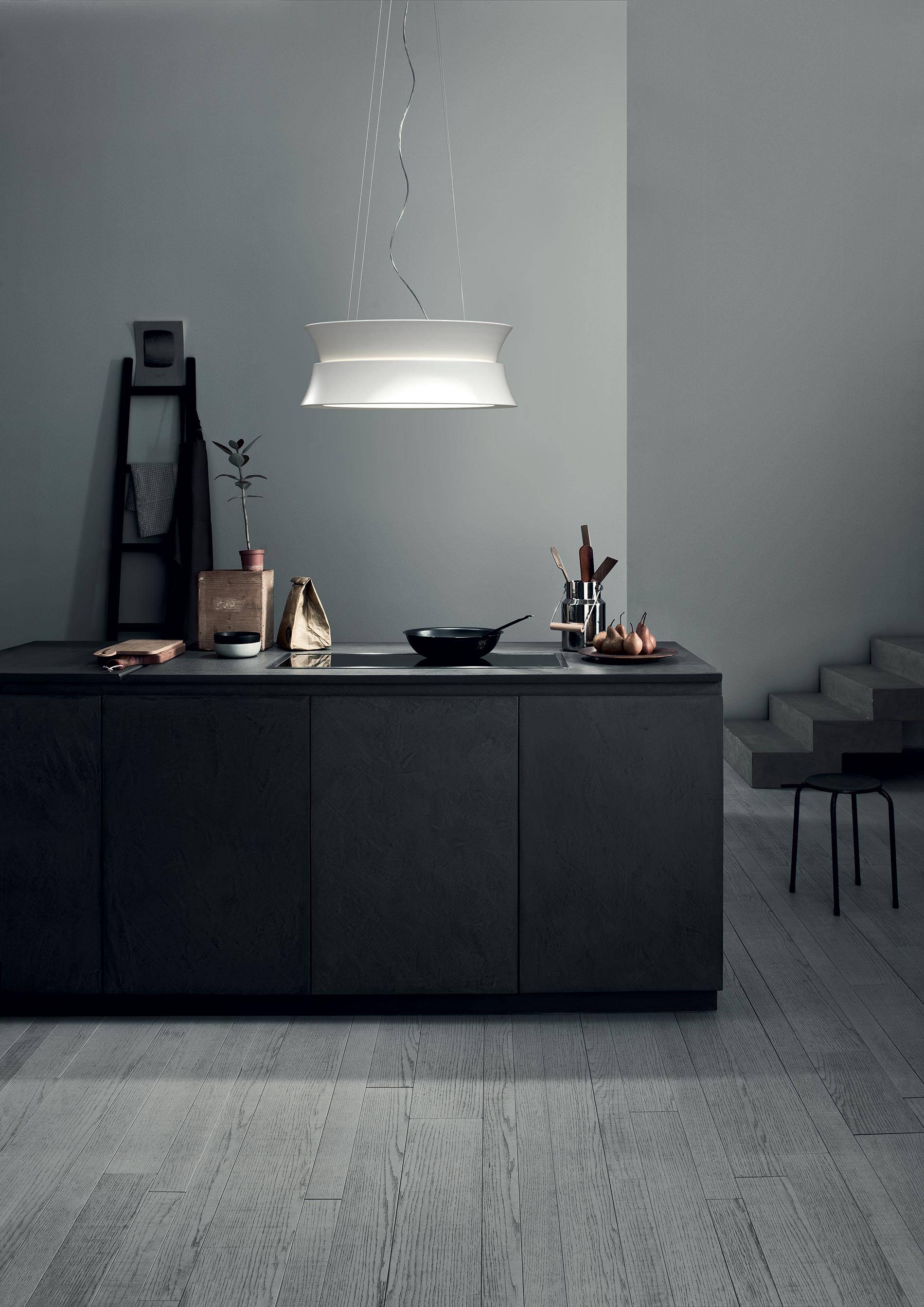 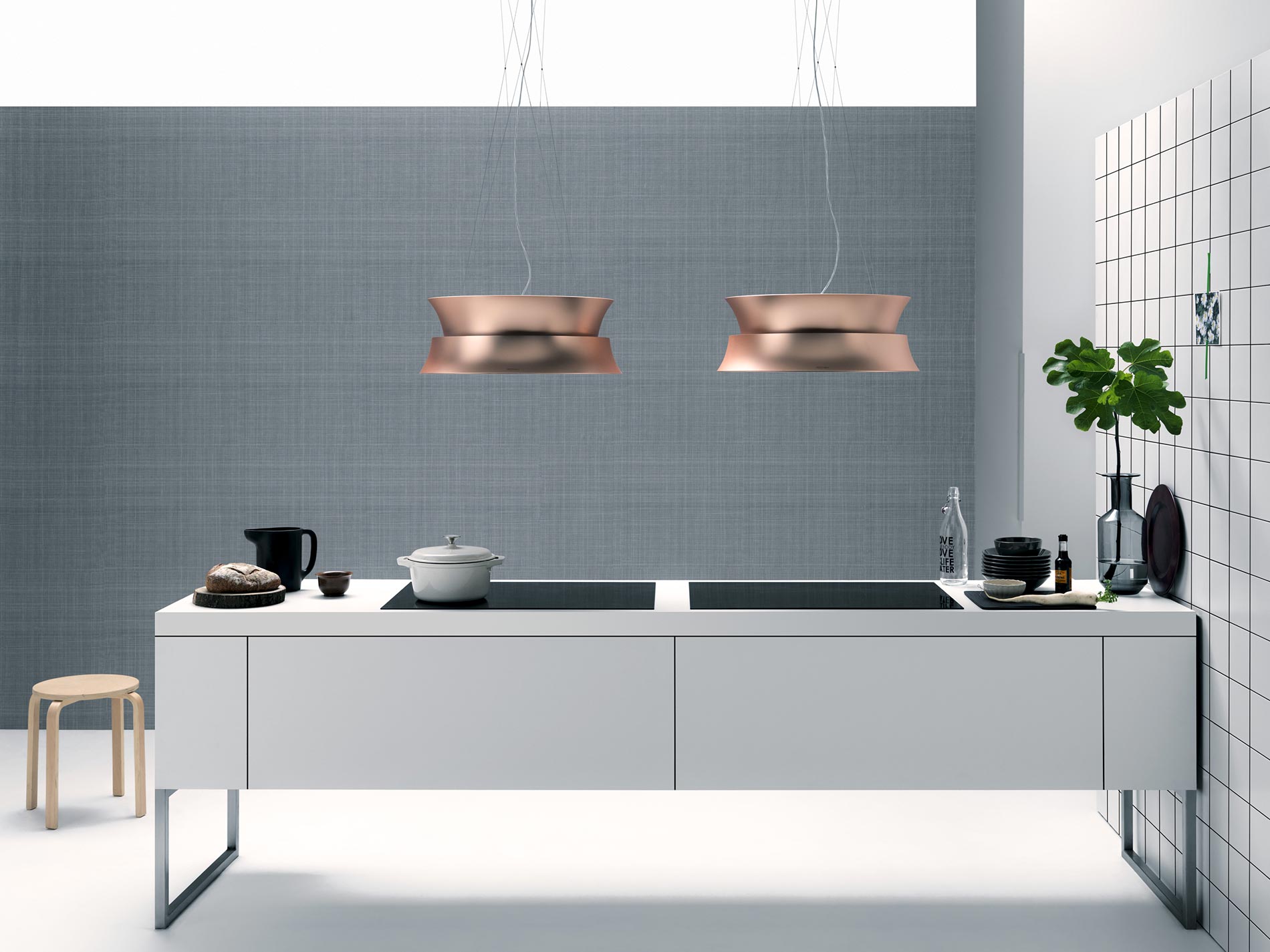