Pretziada means “precious” or “to pay dearly”; like Sardinia. And the two designers Ivano Atzori, with Sardinian origins, and the Californian Kyre Chenven know it well. They are the authors of the project Pretziada, aiming to enhance the Sardinian culture, through art and design.

The one between the designers and Sardinia is a real love story; a bound which is actually born in 2015 already, well before the foundation of the project.

After a long wandering from Milan to New York and to Milan again, they decided to change their life rythms. Even if they felt at ease in the city excitement, the vulgarity and the bad conditions some people lived in, made them bothered; they planned then to stay elsewhere: in the Sardinian countryside. 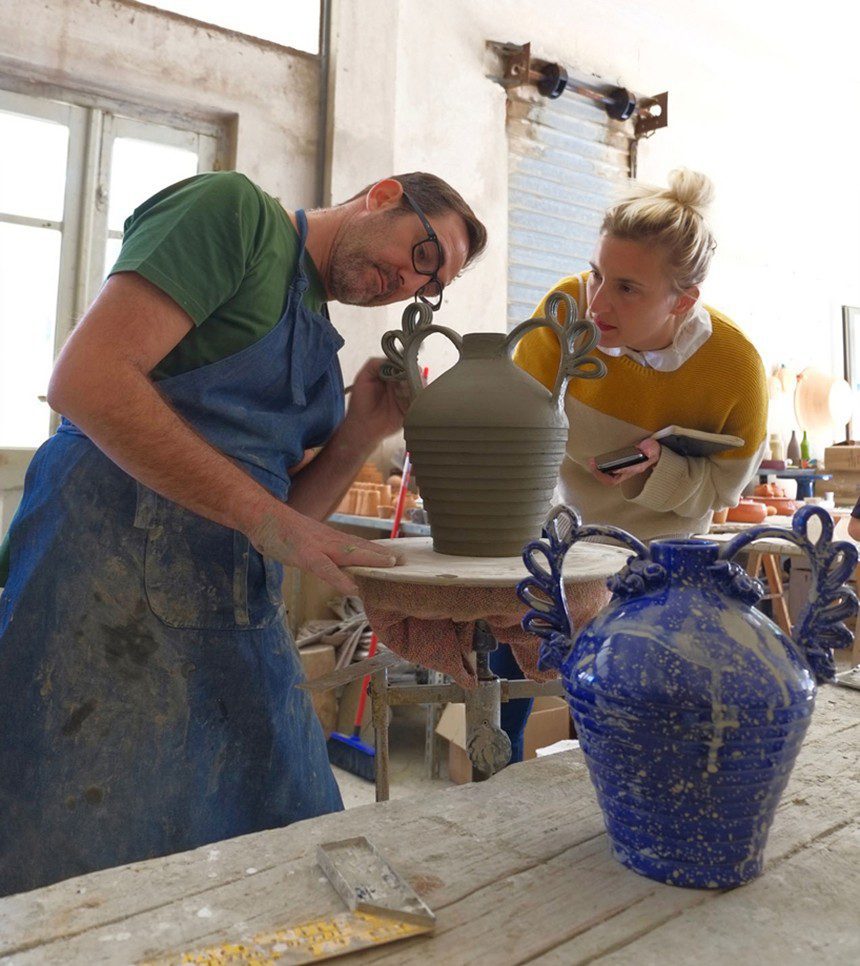 They are city-people, that’s why the face-off with an ancient and low reality perturbed them. However, the meeting with the local community helped their integration in a total new society. And speaking with people, the exchange of view led to practically develop the project. 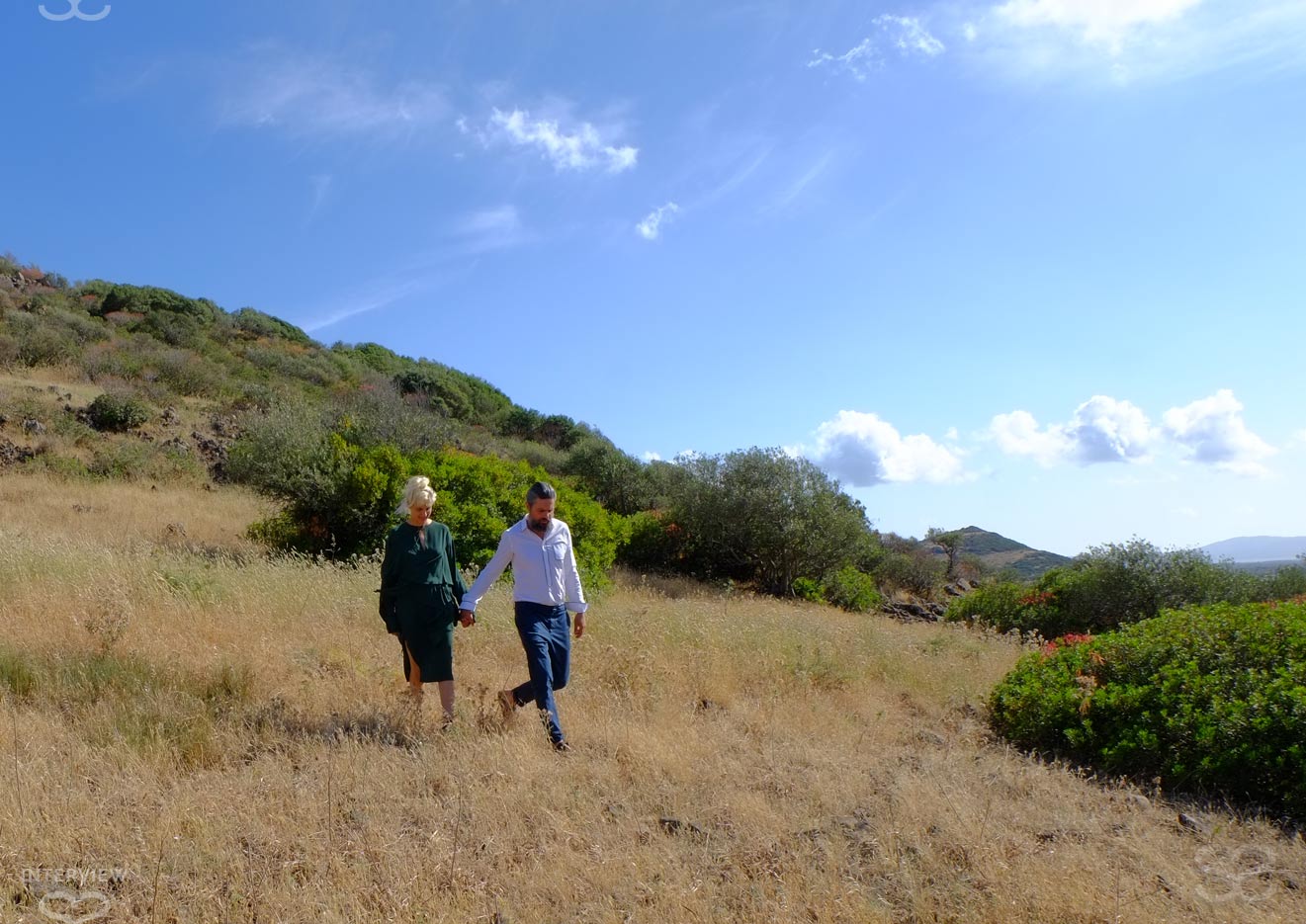 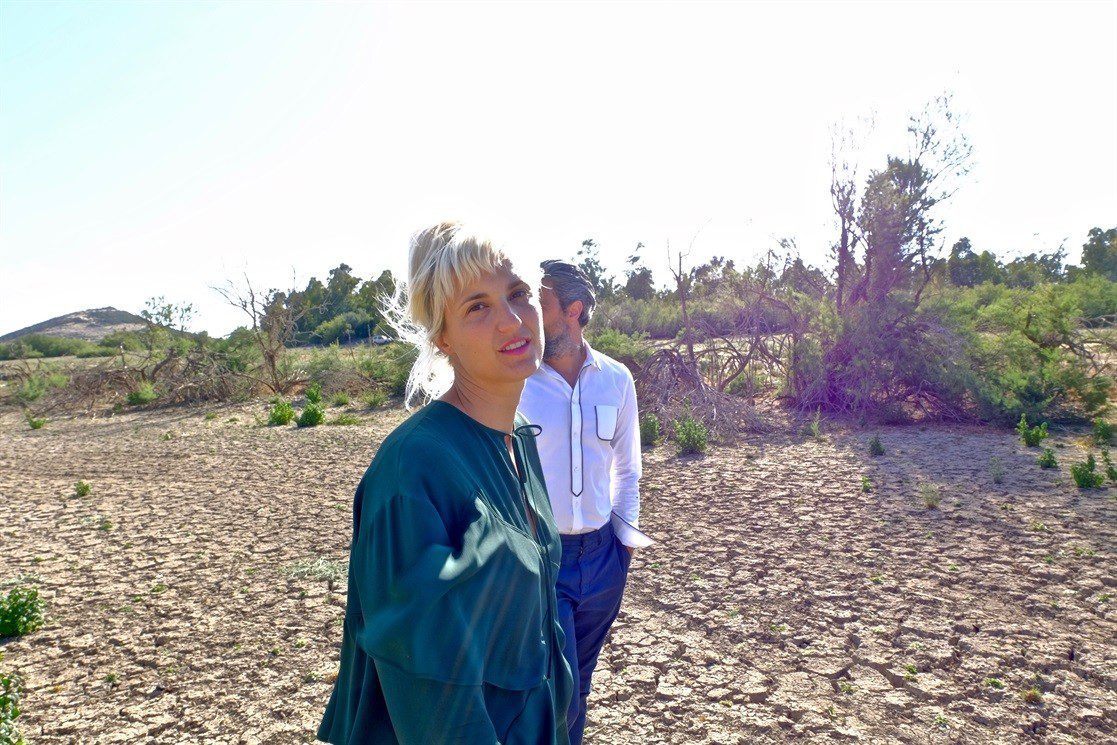 At first, Pretziada was a simple project of storytelling, to speak about Sardinia in an unconventional way, from our point of view. After being in the US they realized that Sardinia was barely known, so they managed to involve designers, artists and creatives to collaborate with local artisans. They realized few products all carefully followed in their creative process. The aim then is to offer an input to this amazing territory.

This is what Ivan told. Involving other artists made possible to give a new life to endangered products and to reinterprete Sardinian tradition by the designers.

Pretziada are made to last in time. The mission is then to create a bound between the condition of isolation of islanders and the continent; in fact, from the story of Ivano and Kyre, we understand a deep need of dialogue between Sardinia and the rest of Europe.

They want that International artists come in situ to absorbe the local know-how. On the isle there’s a great willingness of putting itself out, of widing new horizons. 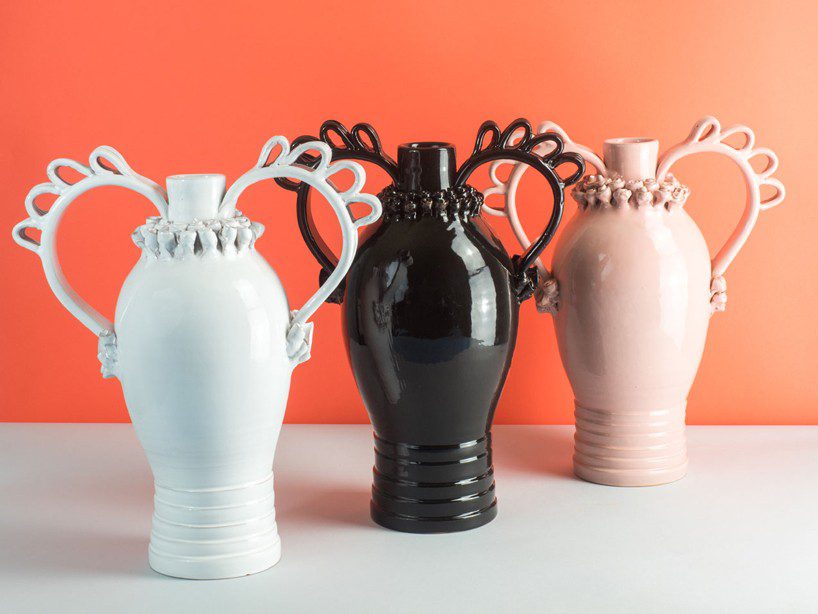