On July the 7th in Japan, people celebrate Tanabata Matsuri; that day there’s the tradition to hang to bamboo tree’s branches the Tanzakus, long paper stripes where to write poems and wishes.

This may be the suggestion taken by Ingo Maurer, designer and creator of Zettel’z, the lamp where to hang messages reminding of the Tanzakus.

>>> Speaking of Japan, read about Kitsugi, the art of fixing with gold. 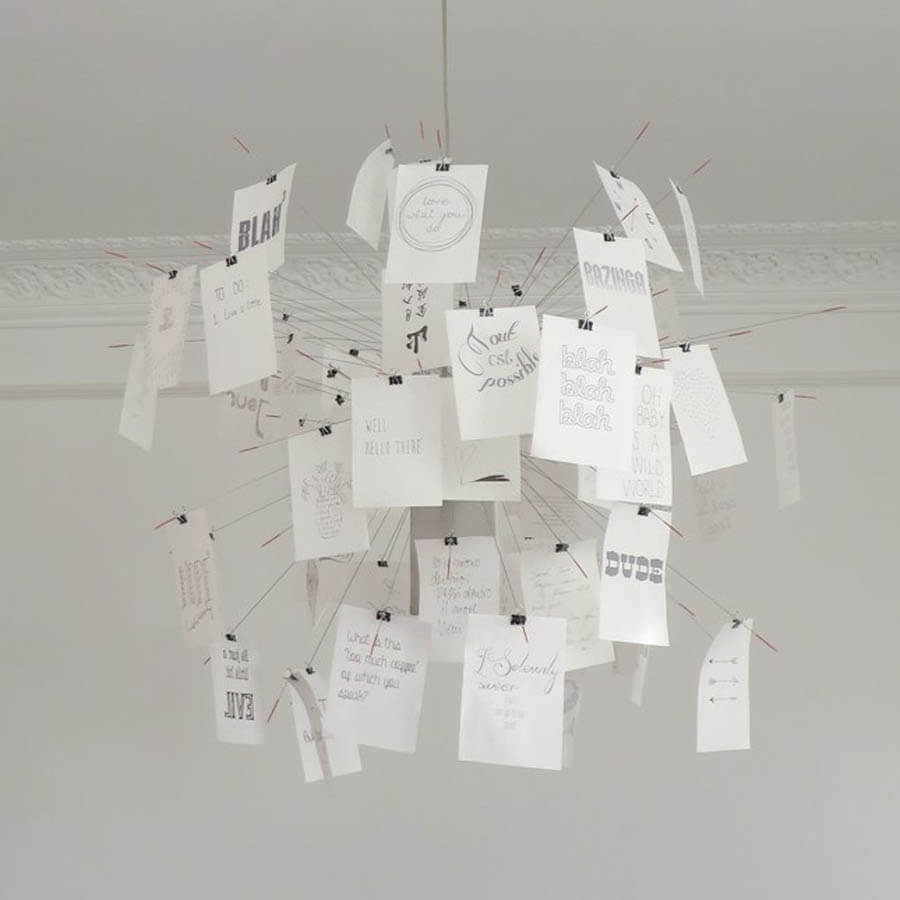 Zettel’z is a suspended lamp made of a metal structure, where little fibres start from. At the end of each you can find a pincer with pics, post-its and cards, like it was a bamboo branch. Together with the Zettel’z structure they sell 31 already printed cards and 49 blank ones, all made of fine Japanese paper. 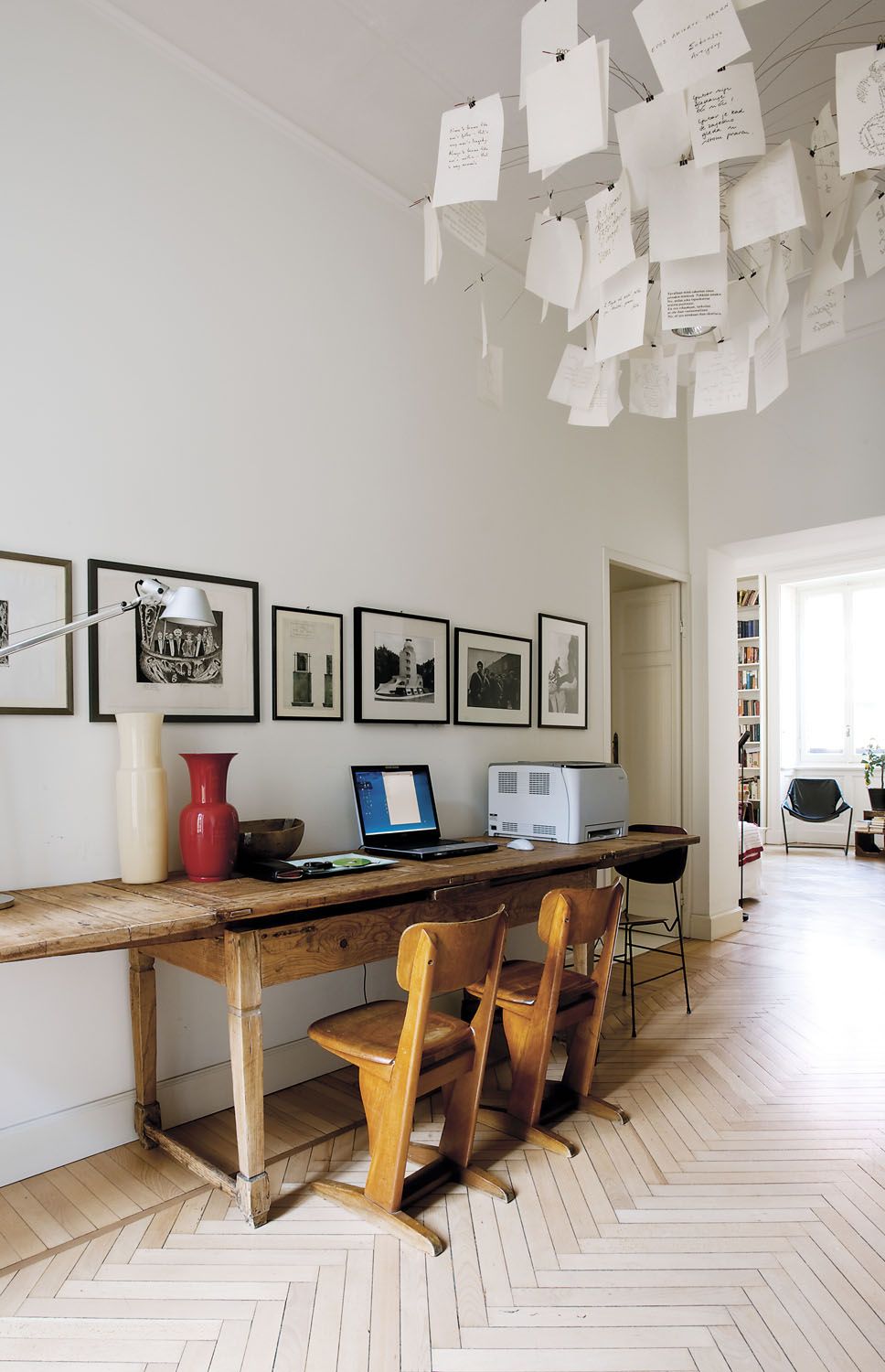 Maurer’s work started during the Sixties, when he founded his studio in Munchen, “Design M”, giving birth to his first lamp projects, characterized by provocation and irony. Since the beginning, there’s always been a tendency of using rough materials for a simpler and lighter look. Character very evident also in Zettel’z, launched for the first time in 1997.

Despite the different solutions of Maurer’s products like they were real toys, the creative process is, in contrast, very serious; Ingo Maurer strictly controls every part of the creative development. 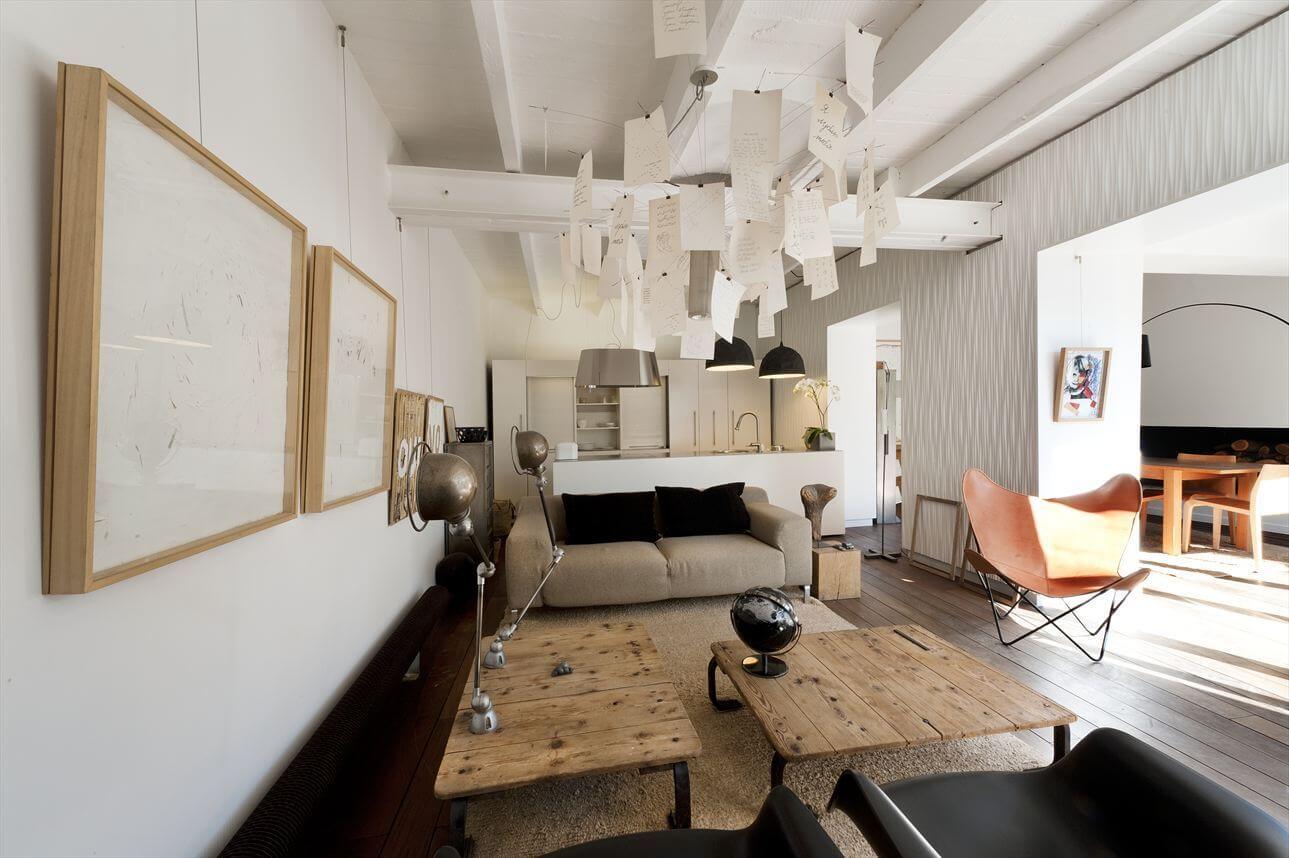 In Zettel’z, influences from Japan and Tibet meet together, revealing an evident trascendent component; Maurer says: “Light is the fourth dimension, it has something spiritual, mystical, deeply related to our wellness”. The quality of lightning influences our actions and our perception of reality. Then, light and emotion get in touch one to another, giving poetical messages to people.

Since 1997, Zettel’z has been declined in many limited versions; two examples are Laughing Buddha and Zettel’z Munari. The first has cards with portions of a laughing Buddha, that demonstrates Maurer’s passion for Chinese porcelain; while the second presents Bruno Munari’s illustrated alphabet, from the volume “Bruno Munari’s ABC”.

p.s. Zettel is a German word to state a little piece of paper for short notes.

>>> Read about other design icons 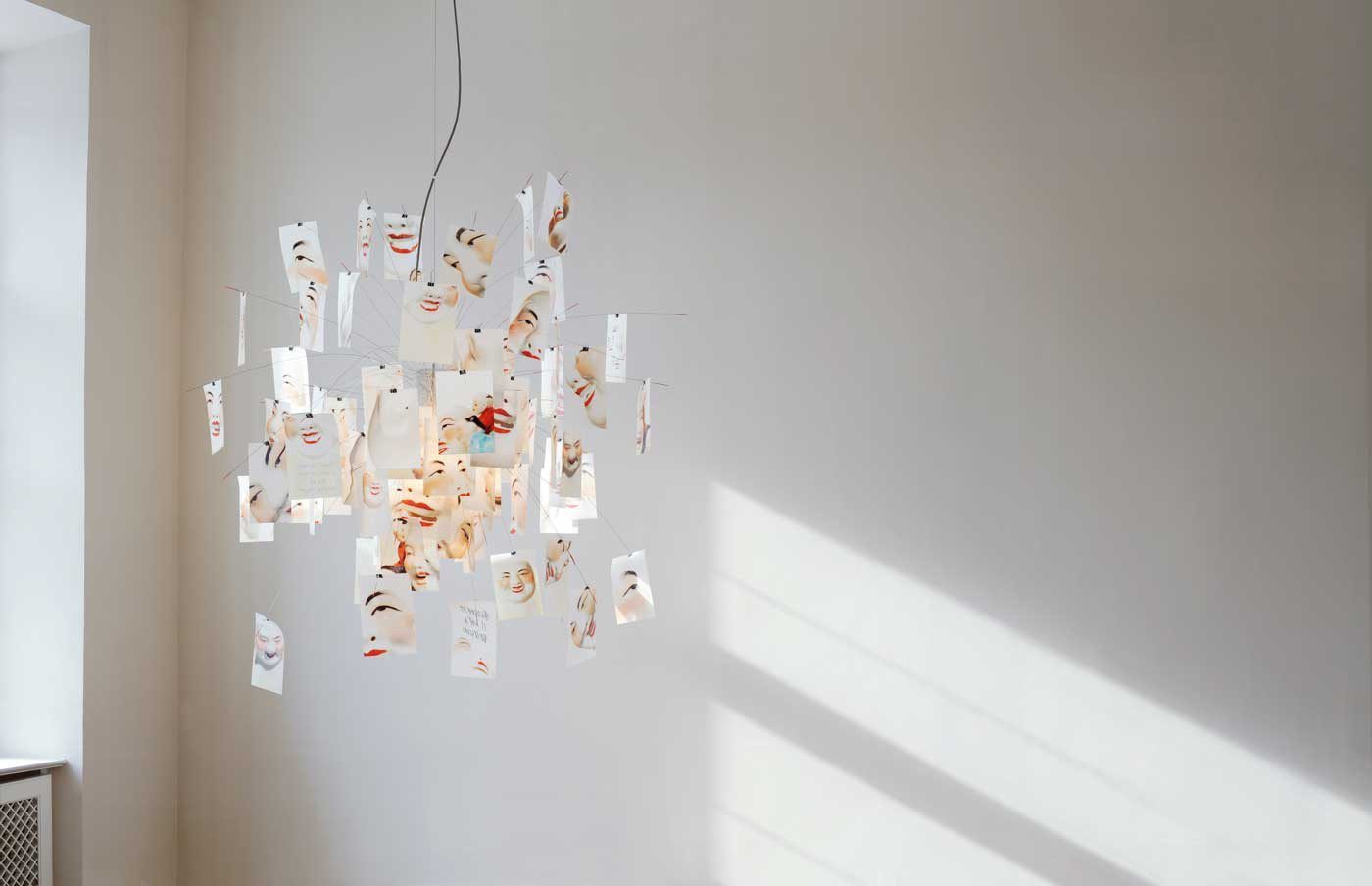 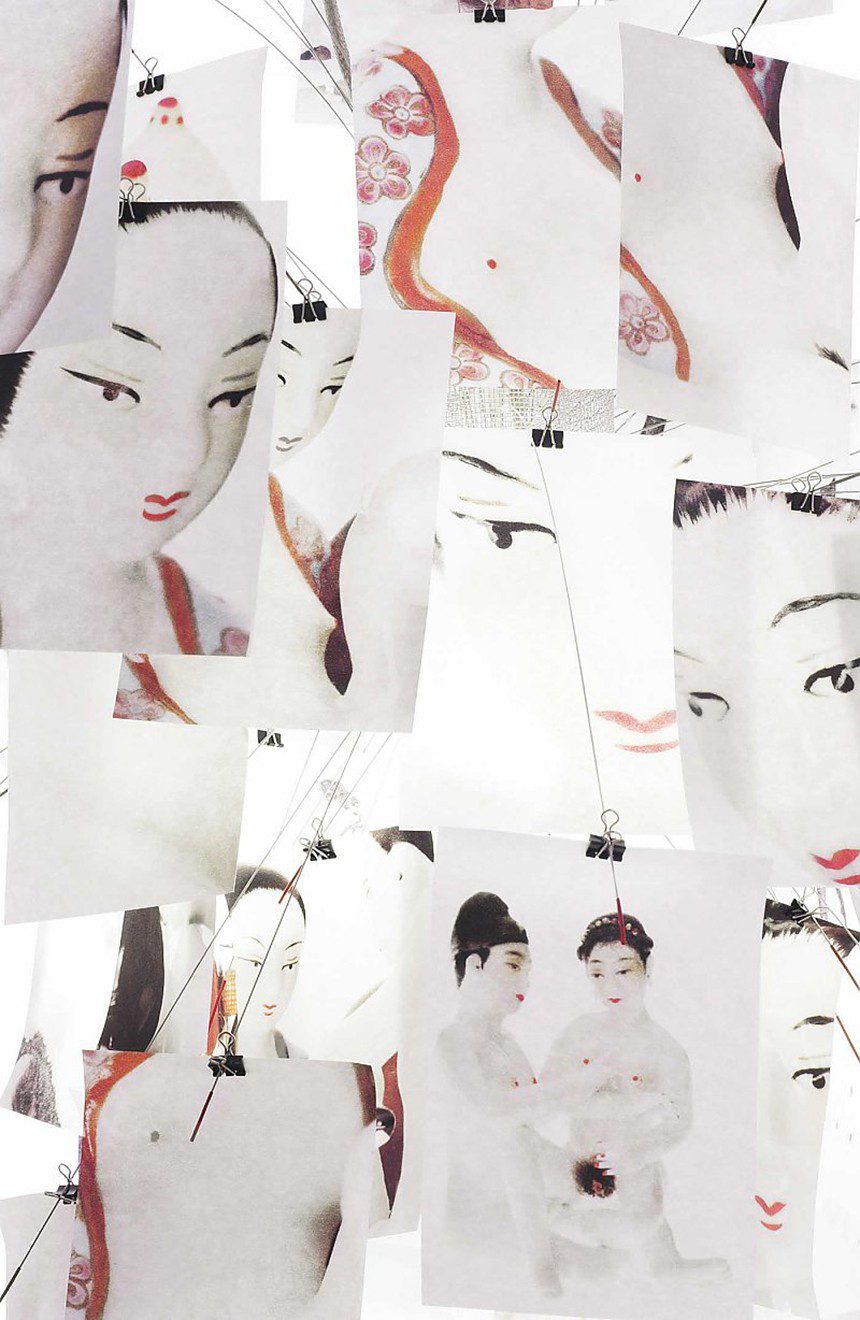 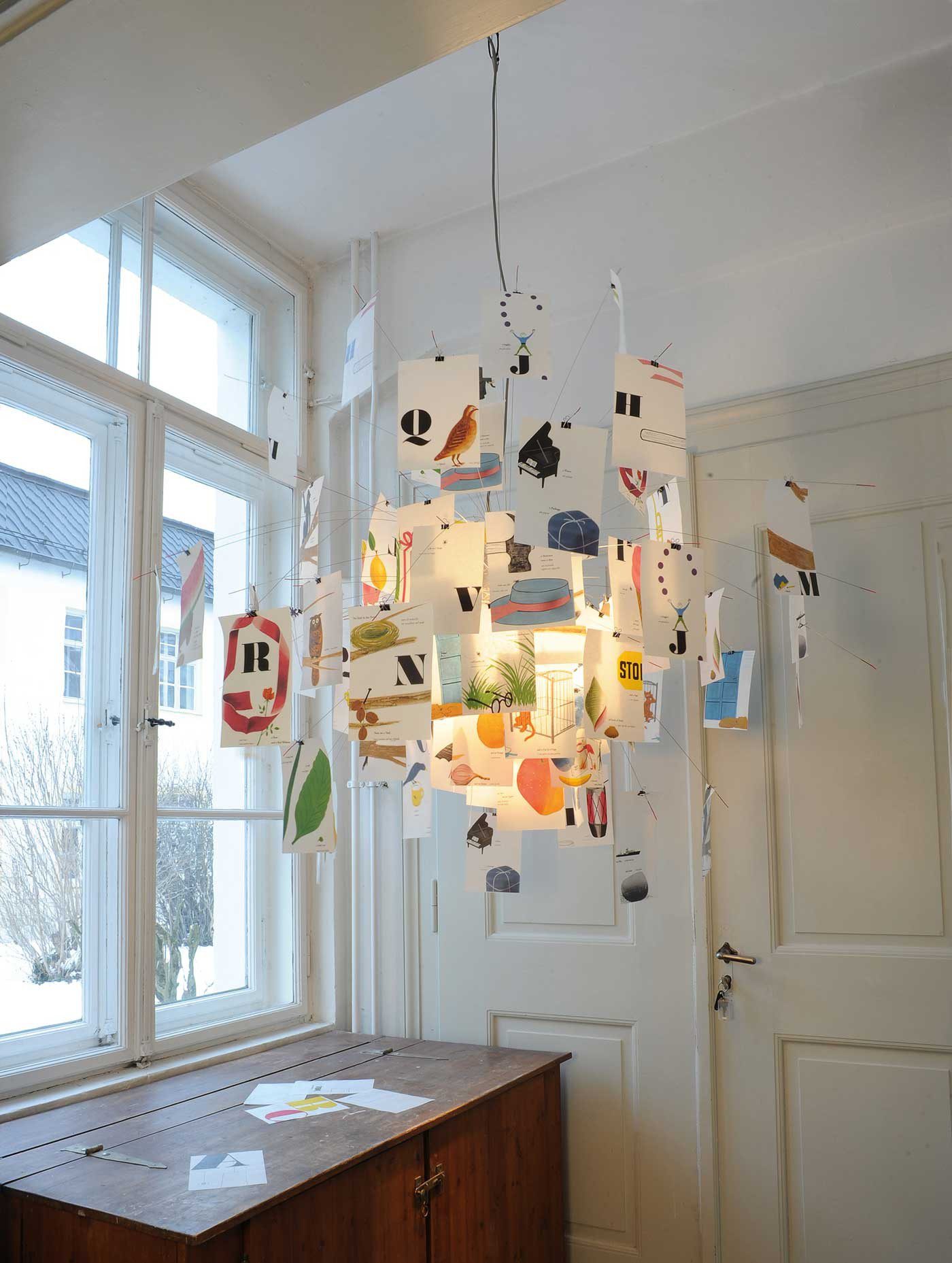