There are some seasons that make me feel at ease in the world. The mid-seasons, with their diffidence and slowoness, give us the time to get used to them. Colours are soft, sun is not violent anymore, the cold is still not strong.

The mid-seasons respect human rythms and between them autumn is my favourite.

I collected some illustrations by nordic artists to share my love for autumn and the sensation of quiet it gaves me. I promise, the grey September sky will looks a little bit less boring and the humidity less annoying.

Vanessa is the concrete example how to make a fear a superpower; she has always been scared of drawing animals, because she tried to represent them the most similar to the real possible. Once she realized it was not necessary and that an animal is recognizable even if stylized, they become her favourite subjects. So, a lot of foxes are now living in her illustrations.

“Those foxes”, says Vanessa, “are nobody but me”. The clothing are often Vanessa’s ones: coats and scarfs, everthing reminds me of the cold fall days, do them? 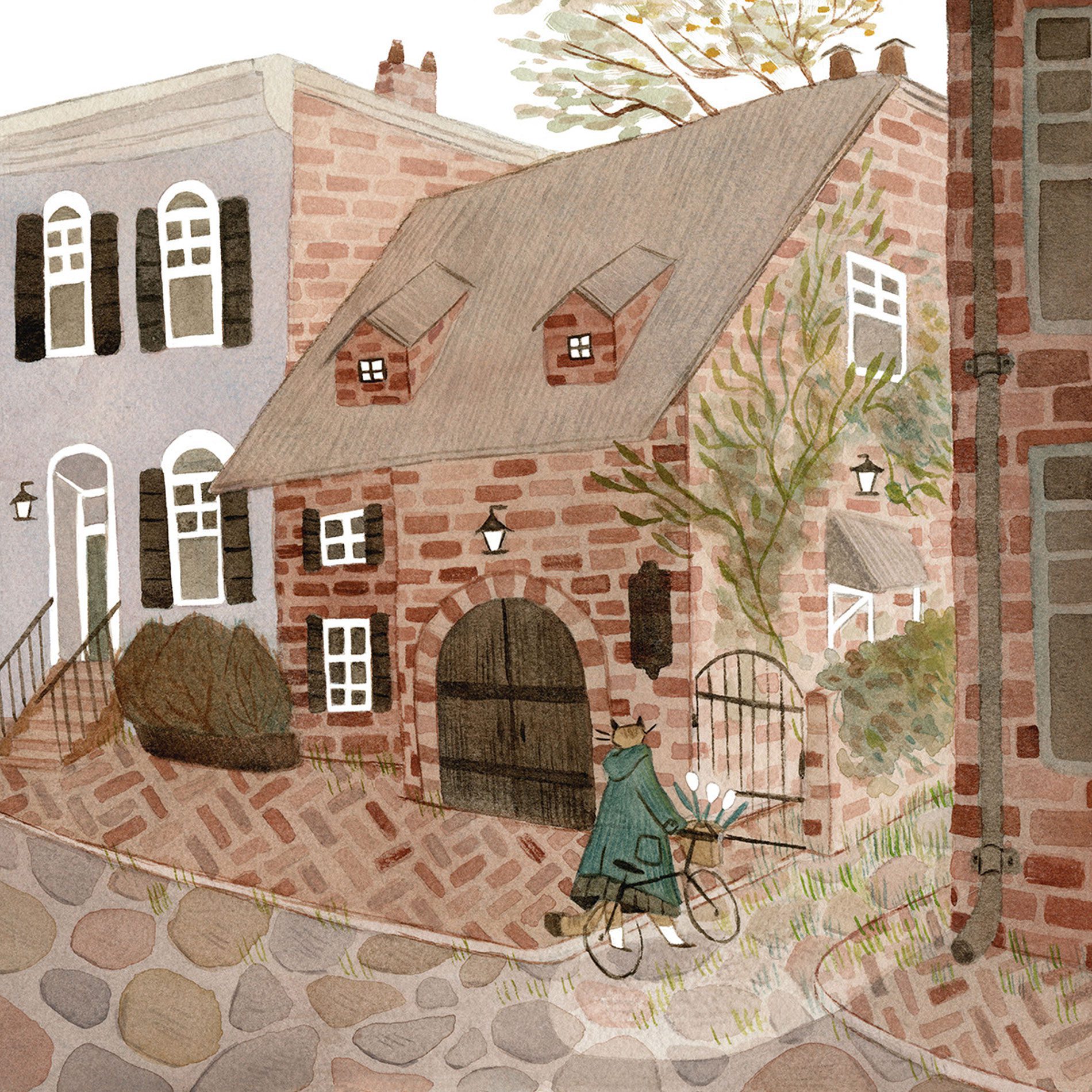 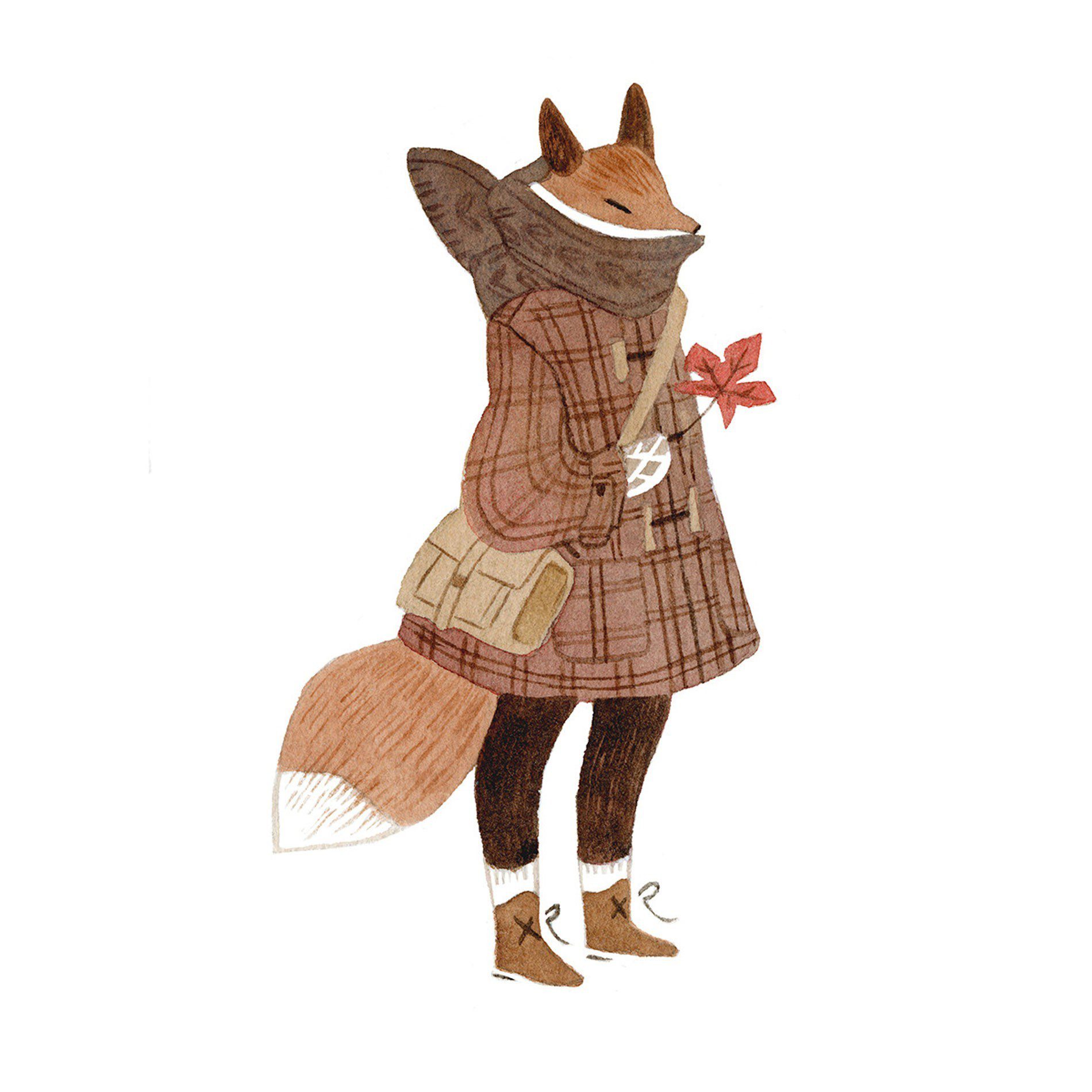 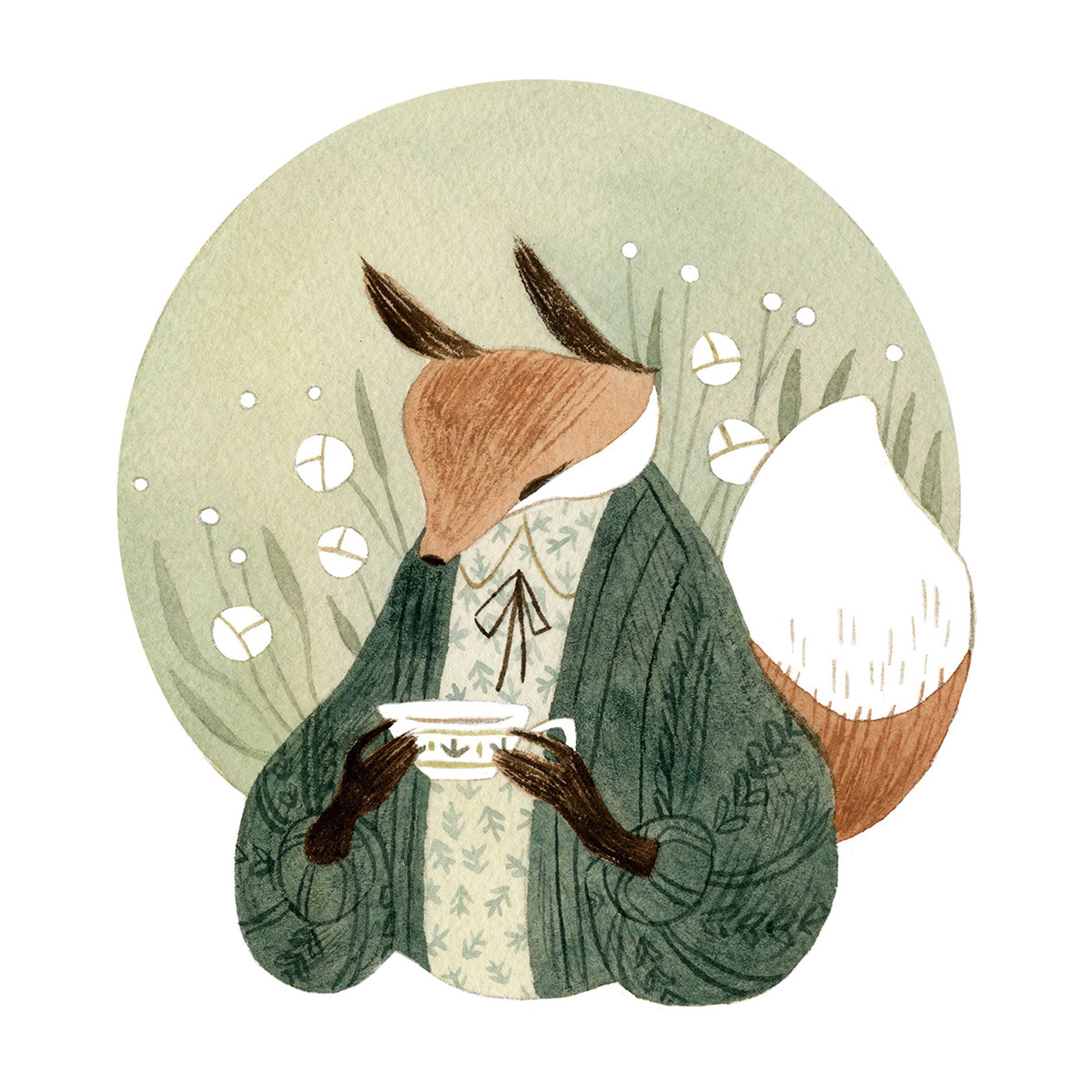 I’ve already written about Lieke at Valentine day, do you remember? Lieke keeps intriguing me for the way she represents tiny everyday-actions, such as taking care of plants and having dinner together. In her illustrations there are humans as well as animals; there’s nothing strange in drinking a cup of tea with a shy bear or seeing a fox preparing jam jars in the kitchen!

Intimacy. This is what comes to my mind when a look at these images, that intimacy you can feel in nordic summer houses, surrounded by the wood. 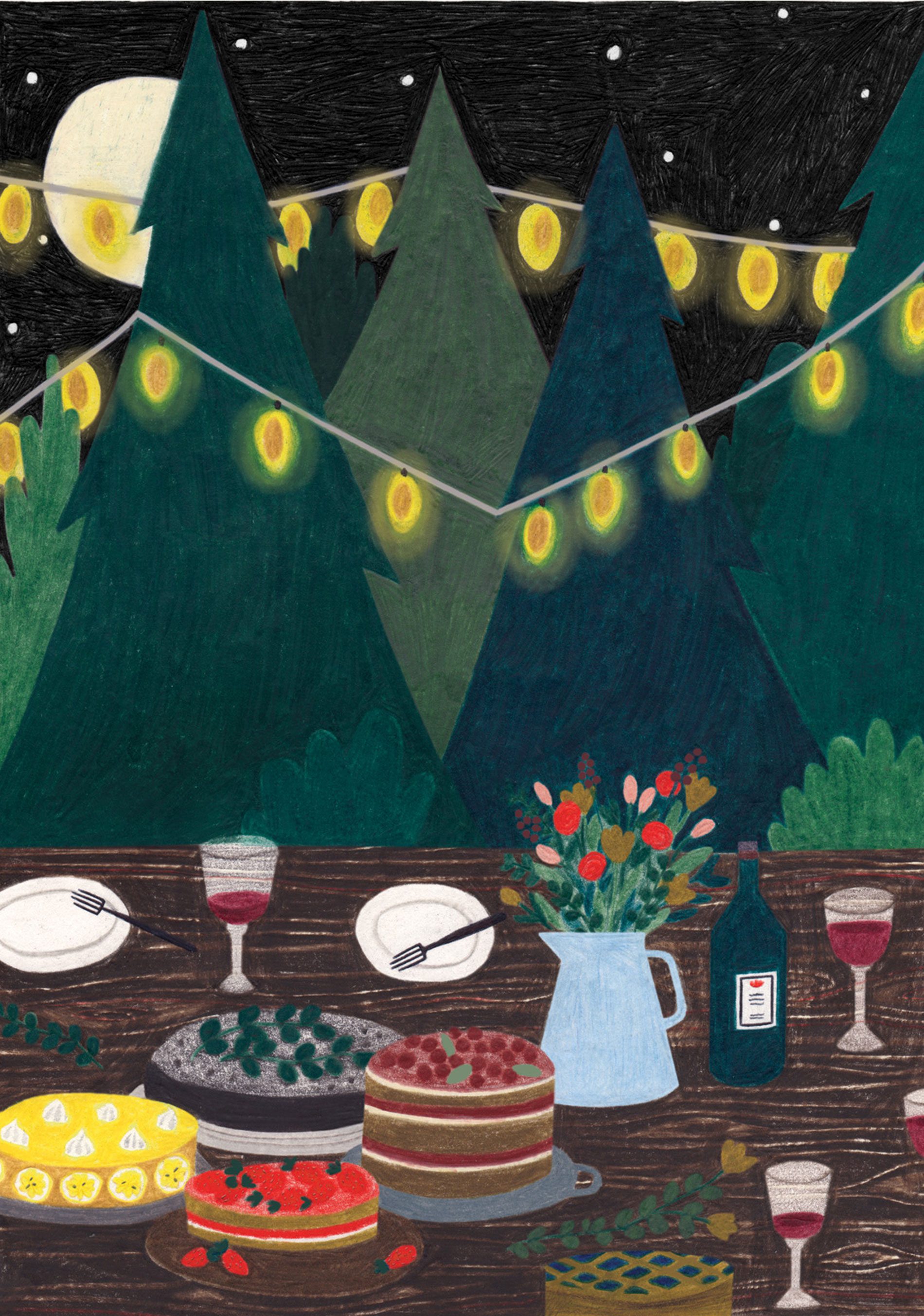 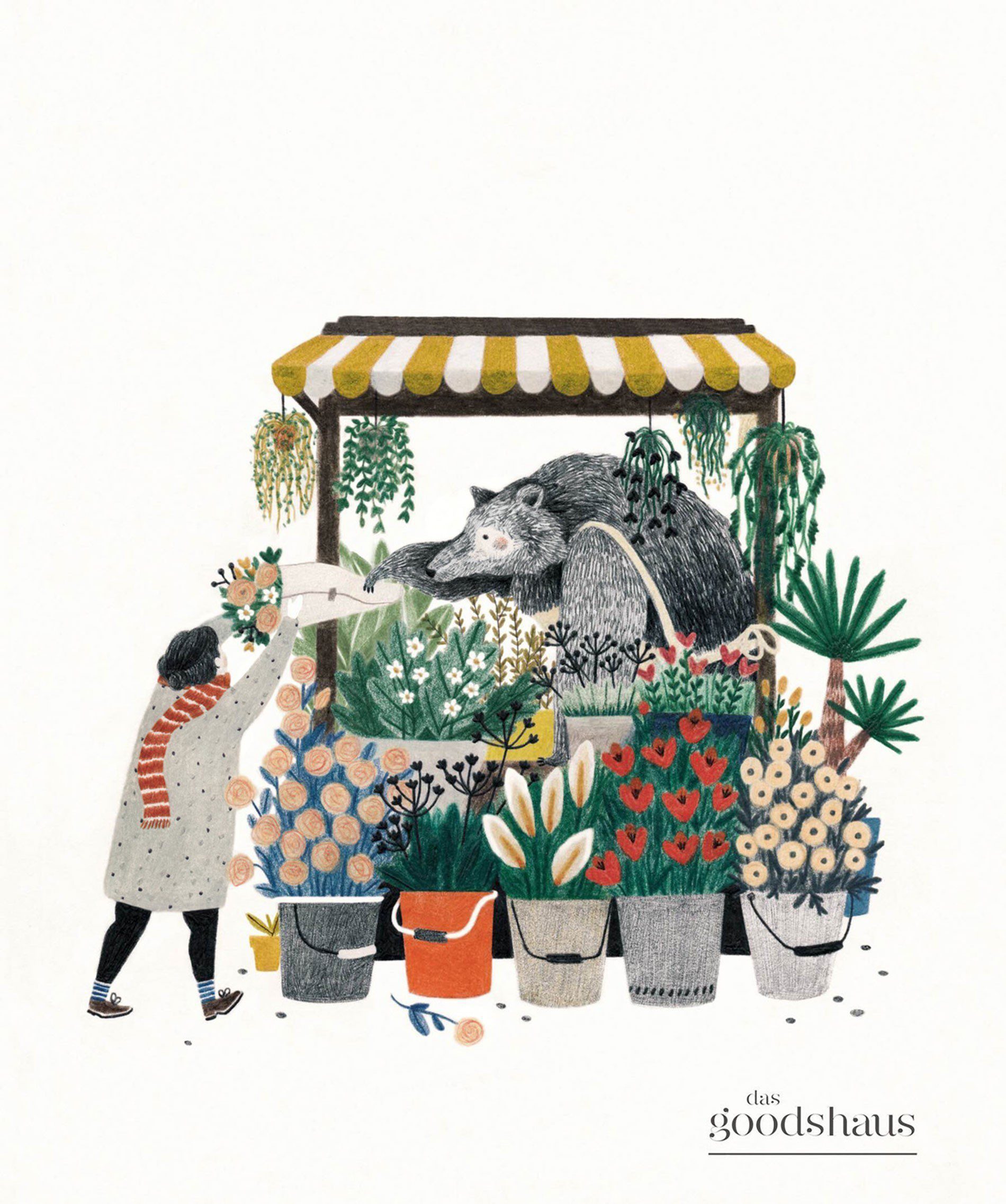 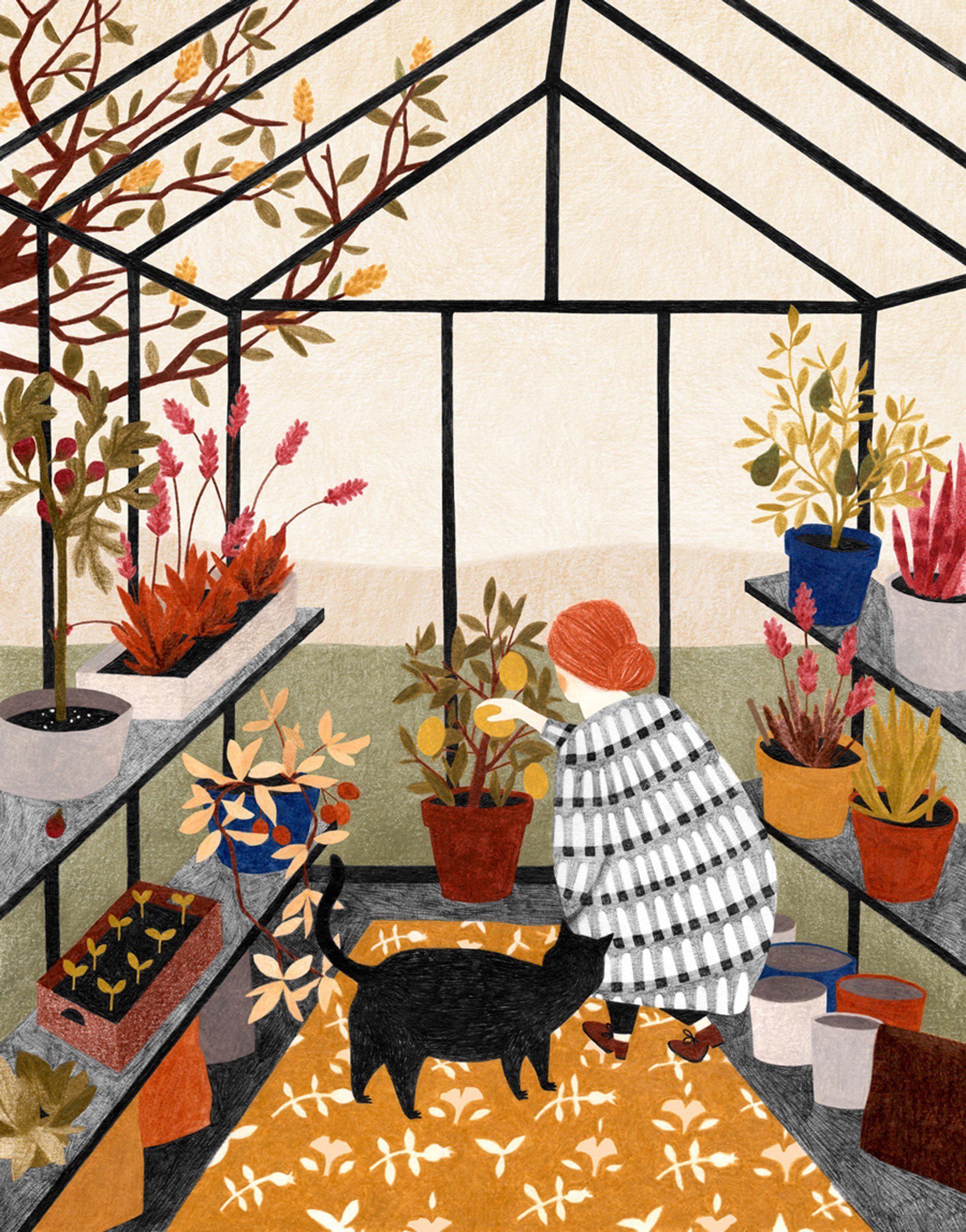 Grace lives in London and works as an illustrator. Grace’s autumn is made of light and energy; there are dinners with friends, little lights as well as the desire of starting new projects. Fall is sometimes a sweet and calm season, but more often it’s an overwhelming and busy period.

I’m really struck by her light and fast painting, which gives the sensation of partecipating to a fleeting and evanescent moment. It’s like Grace wanted to give us quick images to look at and then to turn the eyes somewhere else! 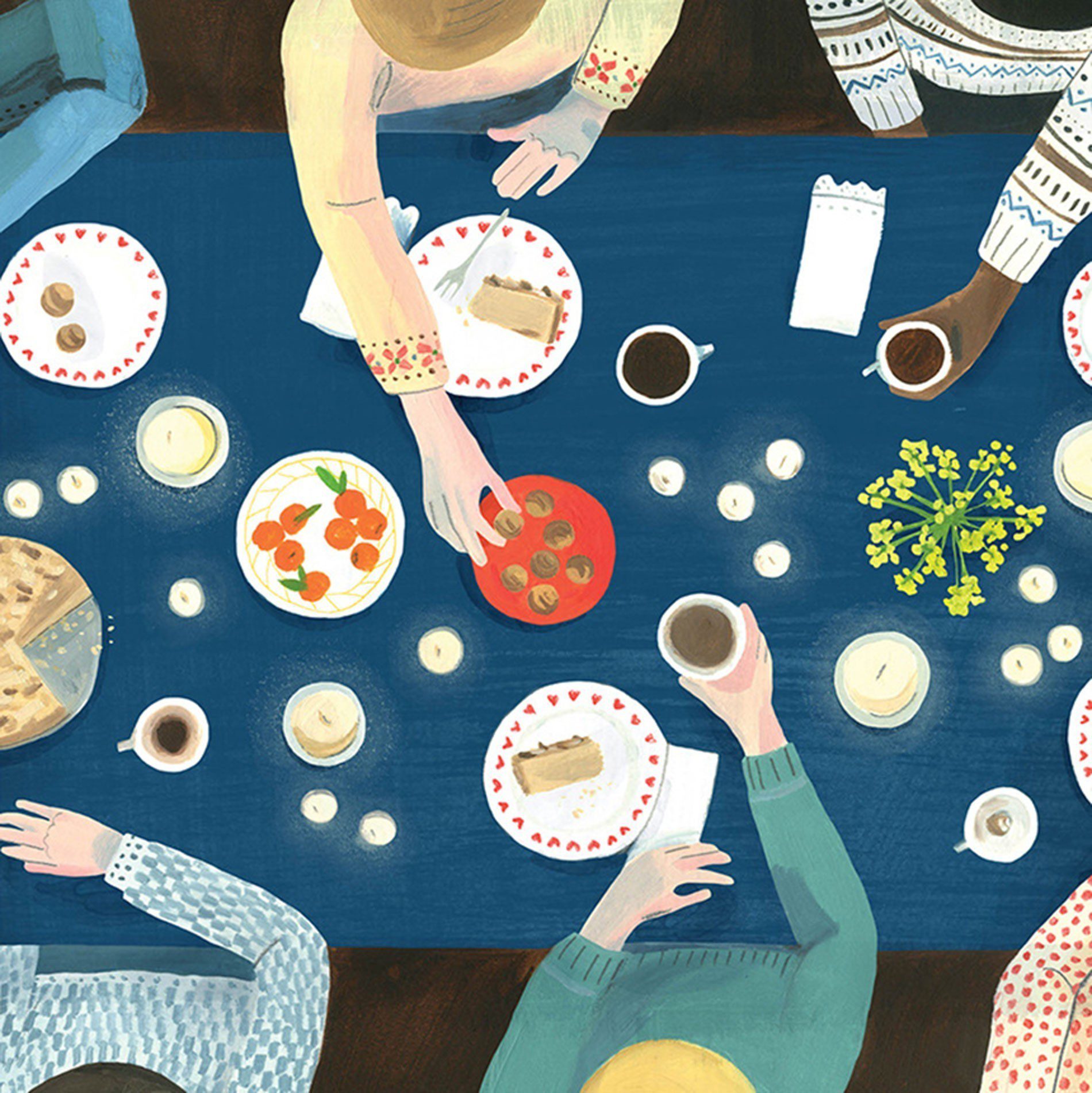 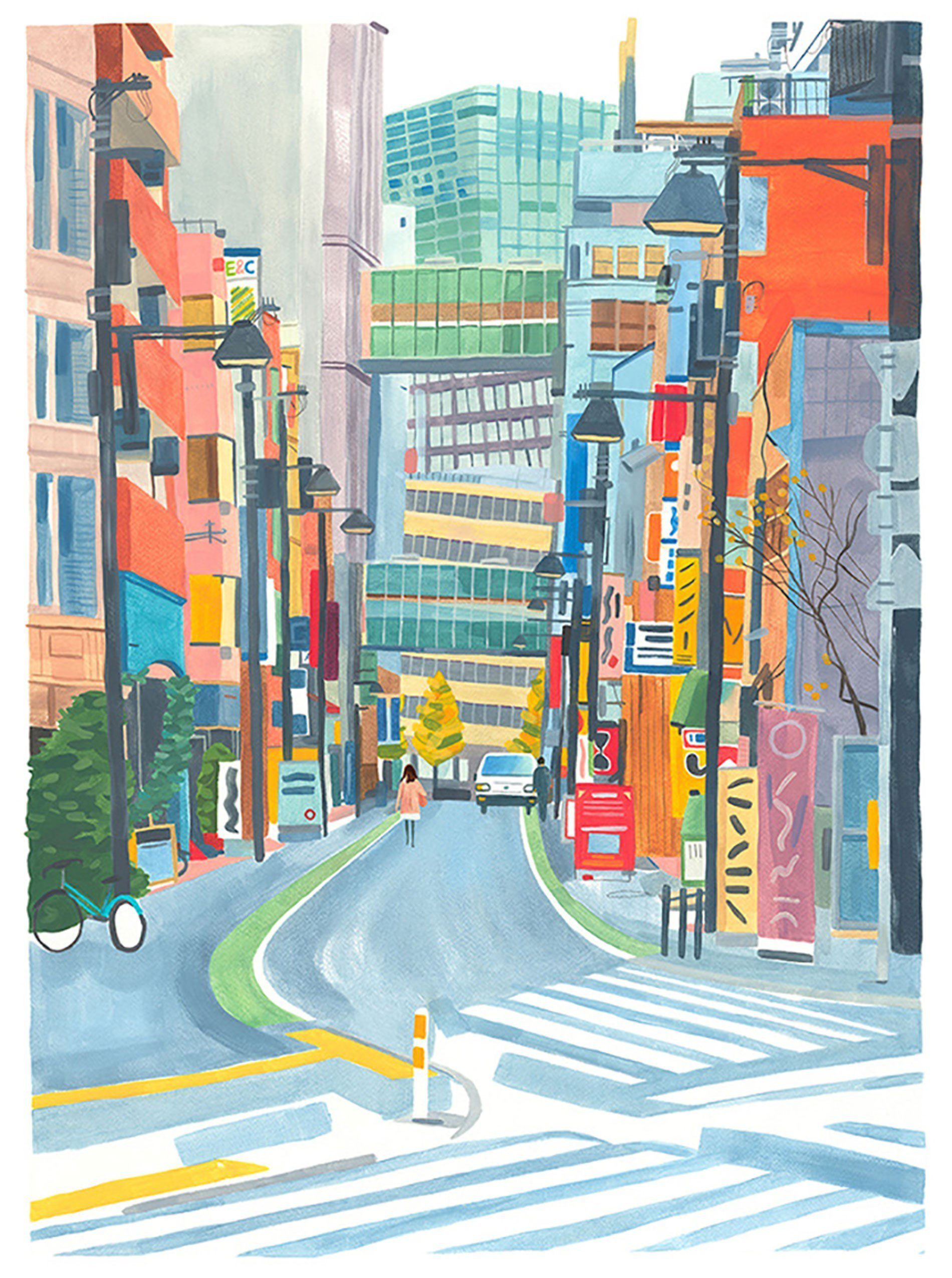 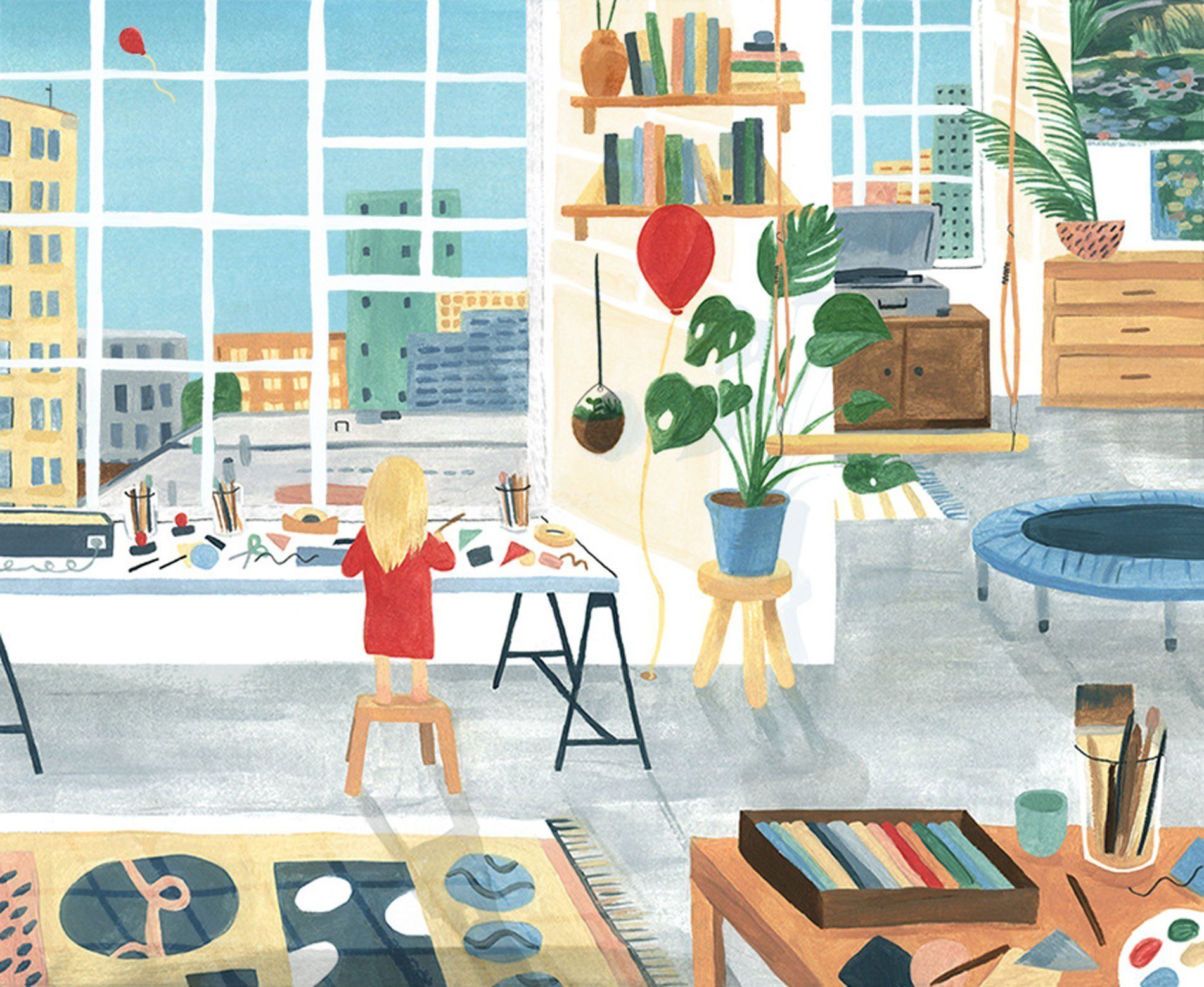