Fair, exhibition, curatorial project: it is not easy to define Operae 2017 with a univocal term.

Founded 8 years ago as a market show, 3 years after the decision to make it a curatorial project, Operae 2017 decided to give a clear message through two key points of the event:

Sara Fortunati and Paola Zini, the founders of Operae, have thus decided to change course, or perhaps to follow a path that has been outlined almost by itself.

This year the invited curator is Alice Stori Liechtenstein, founder of the Schloss Hollenegg for Design, who chose the title Why Design, a statement rather than a question.

Design as a lens to look at contemporary reality, design as an expressive medium, but also design as a bridge between art and science because, as Alice Stori states, a design definition is no longer sufficient.

And so, walking in Hall 5, you can clearly read the ability of my generation to express themselves courageously, outlining new aesthetic forms and even new functions.

Why Design wants to focus on design that, while fulfilling a function, is a powerful expression of contemporary values, with a strong conceptual message and an intrinsic beauty. Design has acquired an important semantic role: that of lens through which to read our society. This is why we think, need, create, produce, possess, collect design.

These are the pictures of my favourite projects: 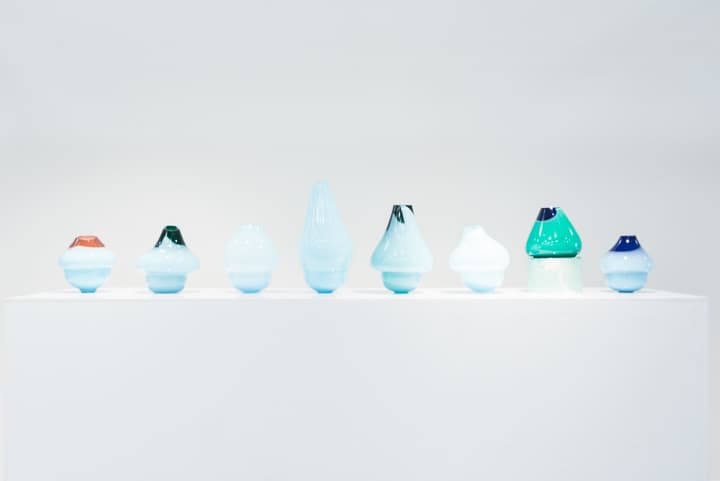 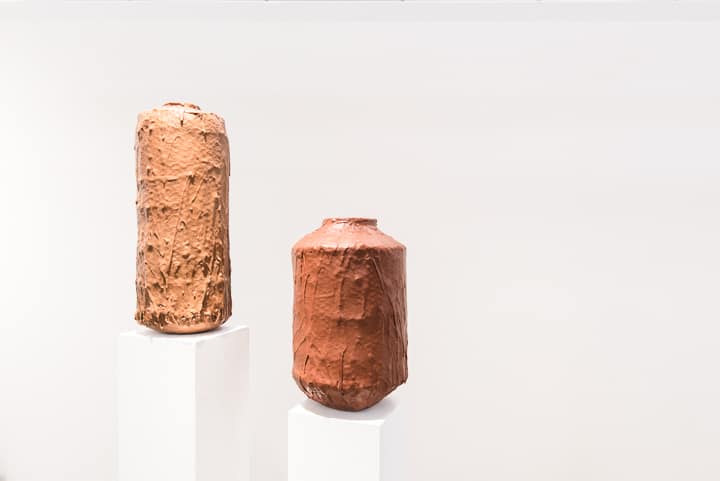 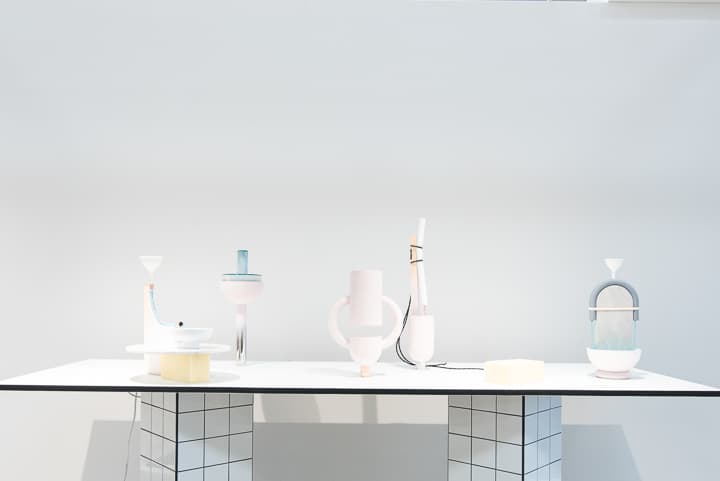 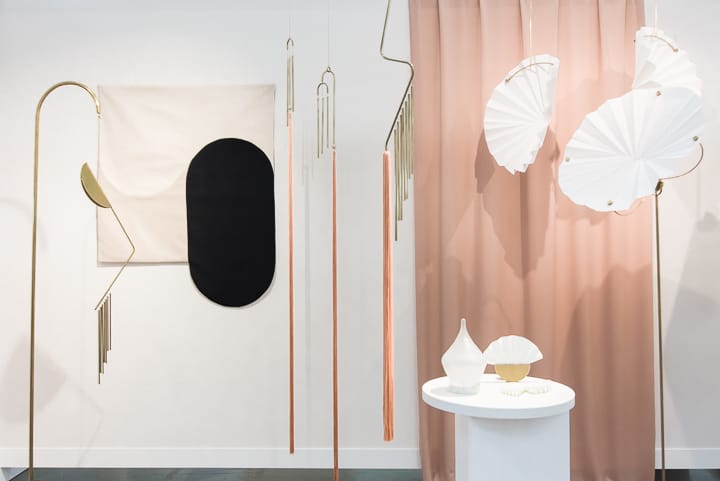 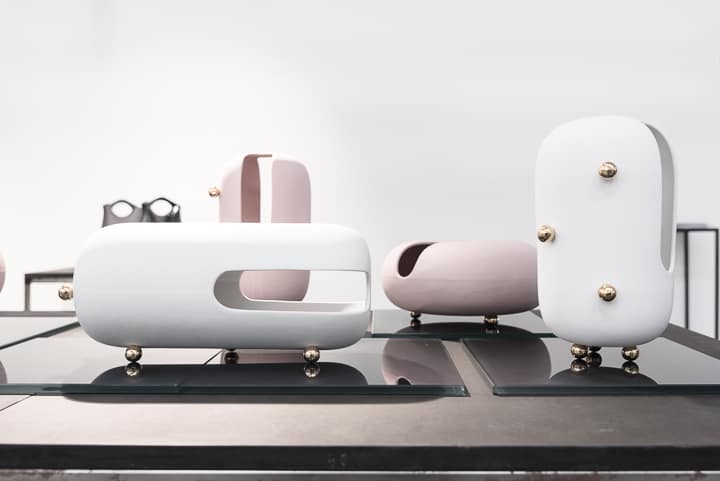 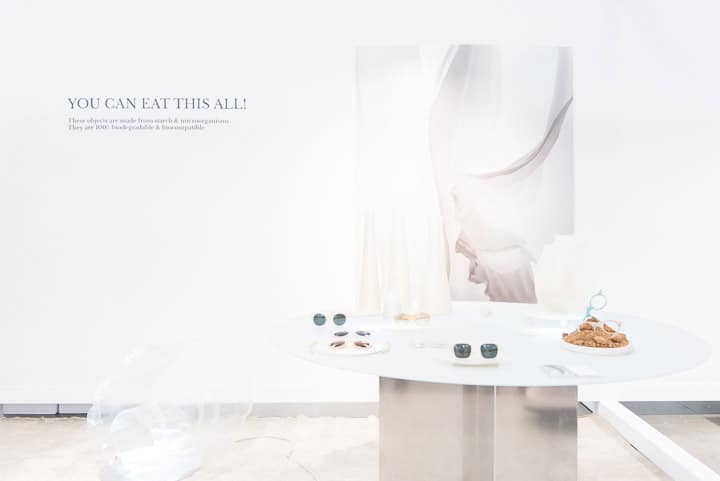 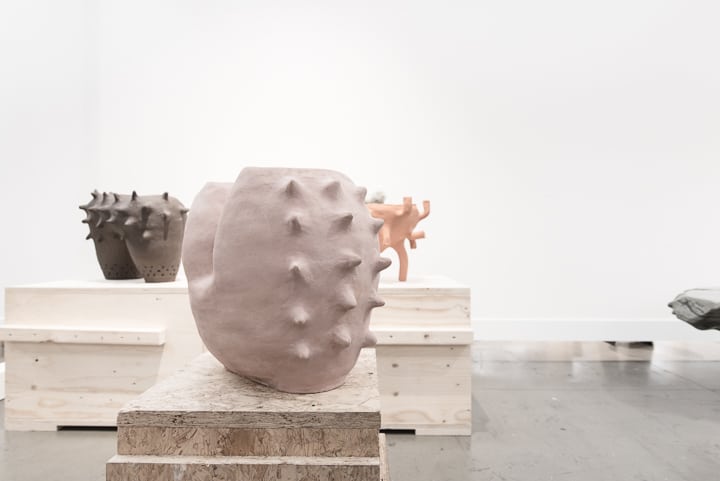 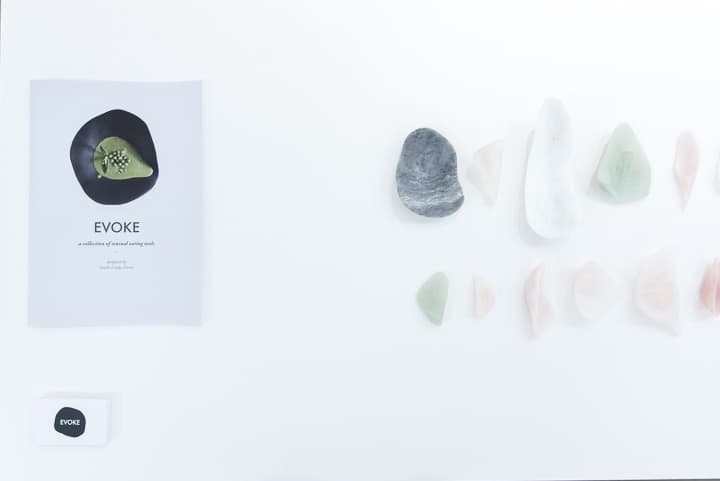 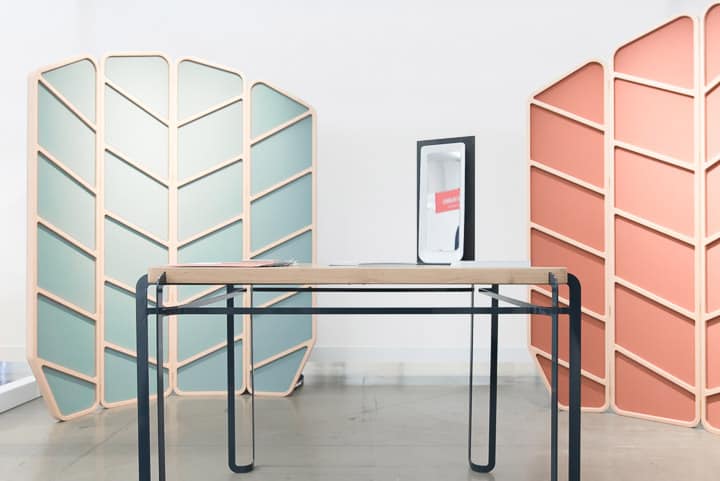 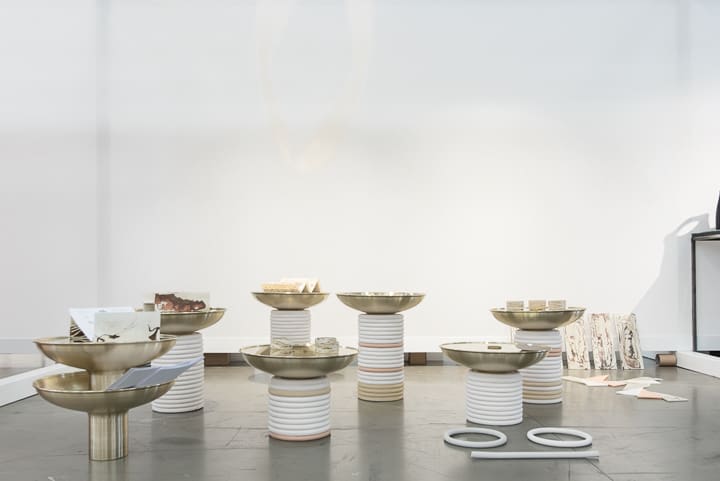 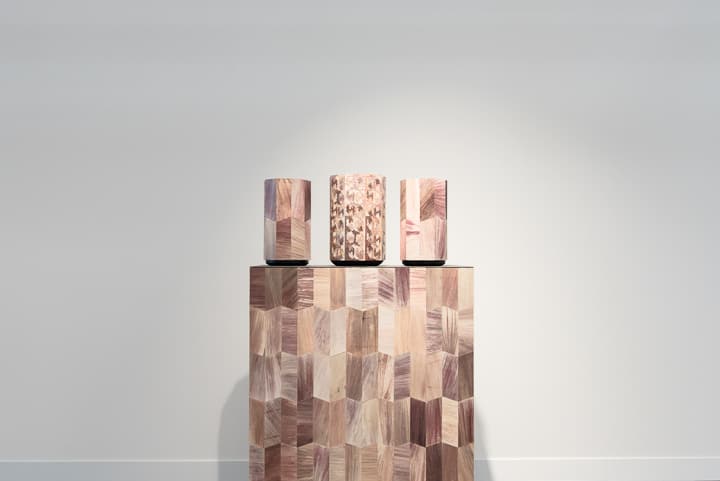 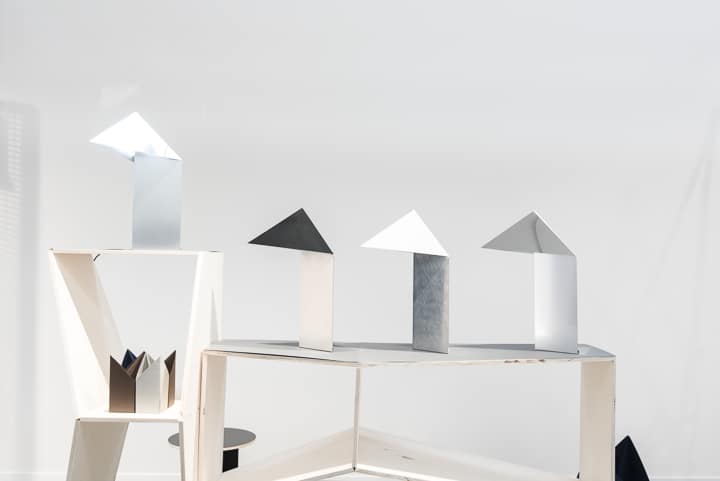 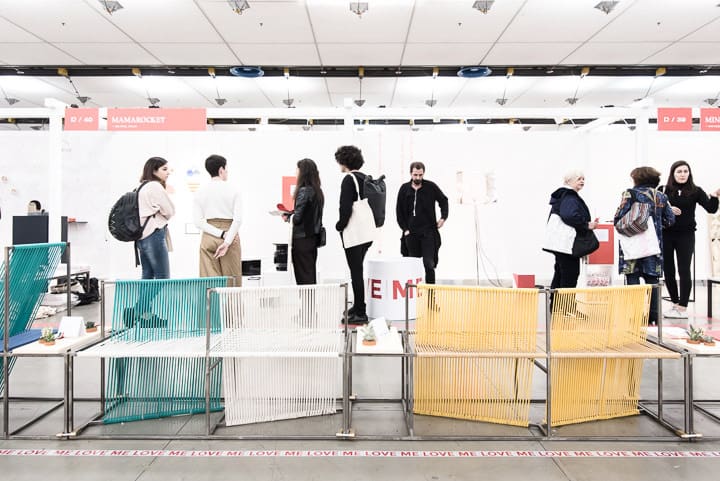 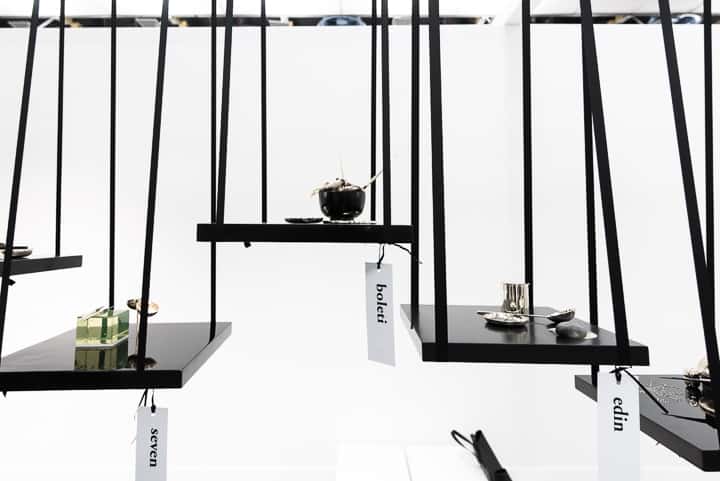 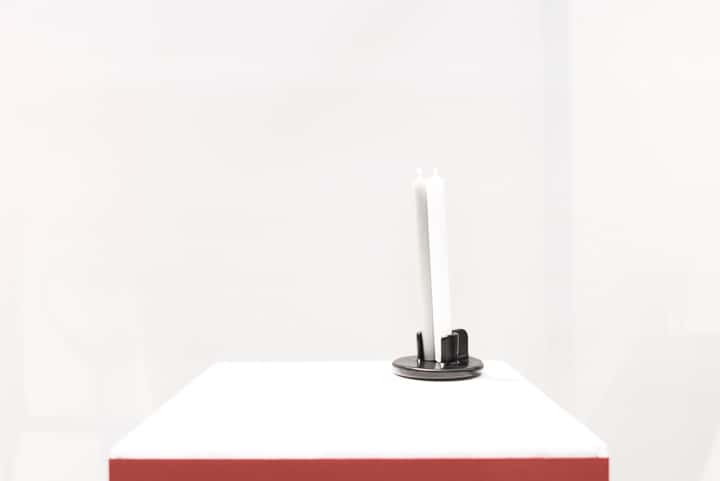 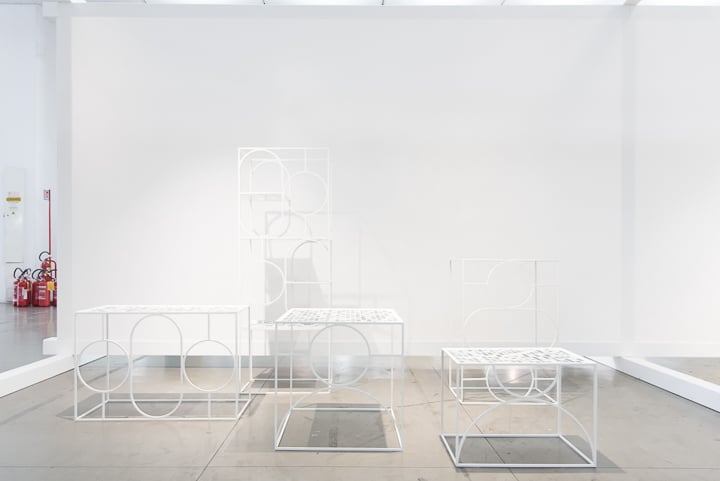 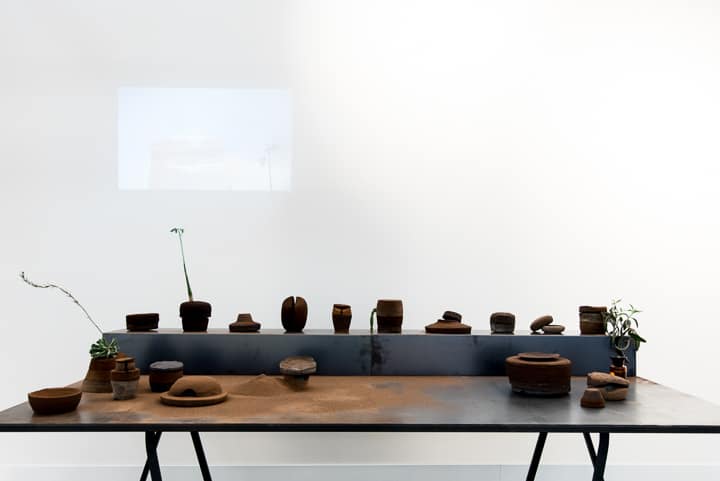 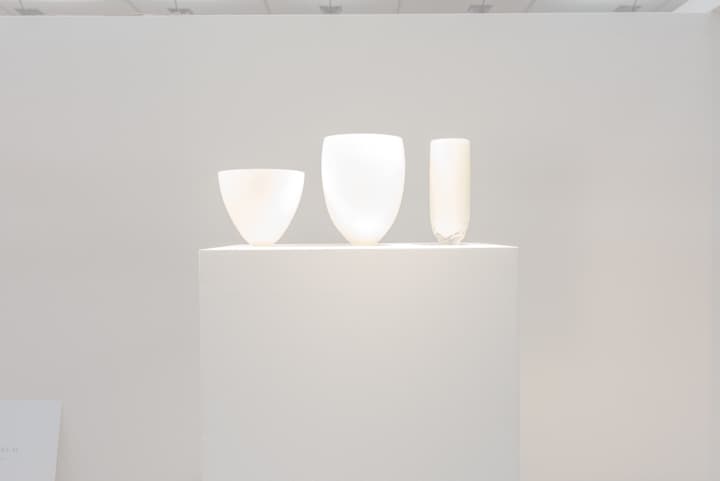 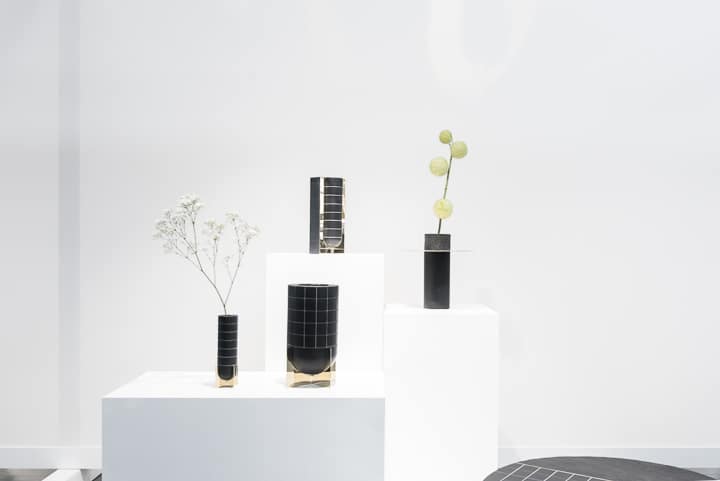 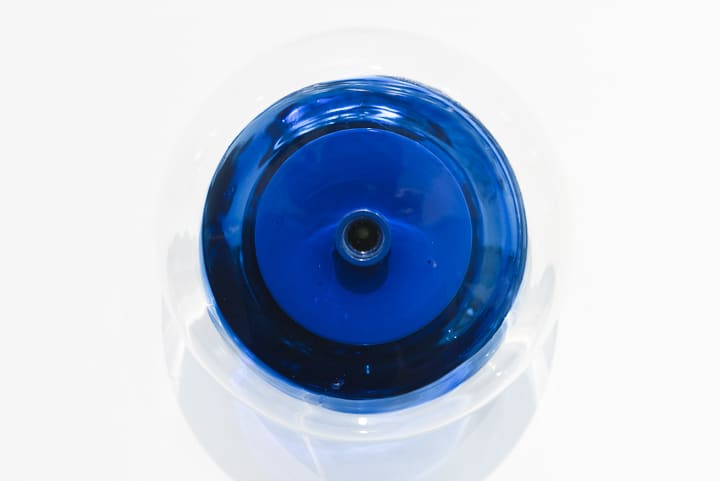 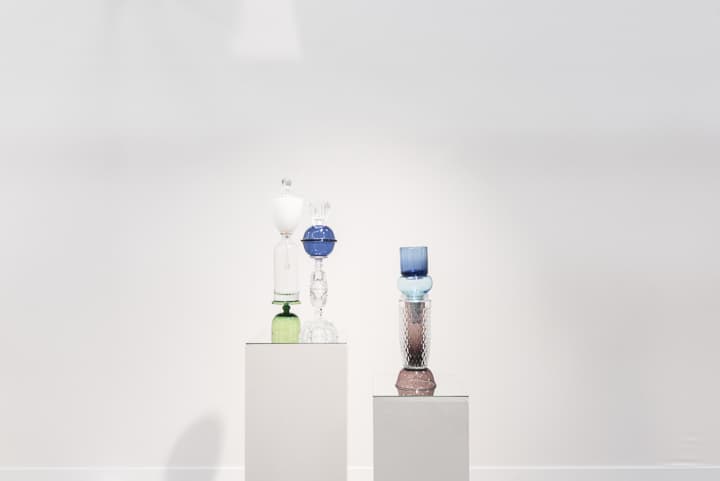