Vasonaso is the fifth installation to be included in my best of Fuorisalone 2017.

I’ve been three times at Foyer Gorani: less instagrammed than Brera’s big installations, Foyer Gorani was an actual sunny spot at the centre of 5VIE. 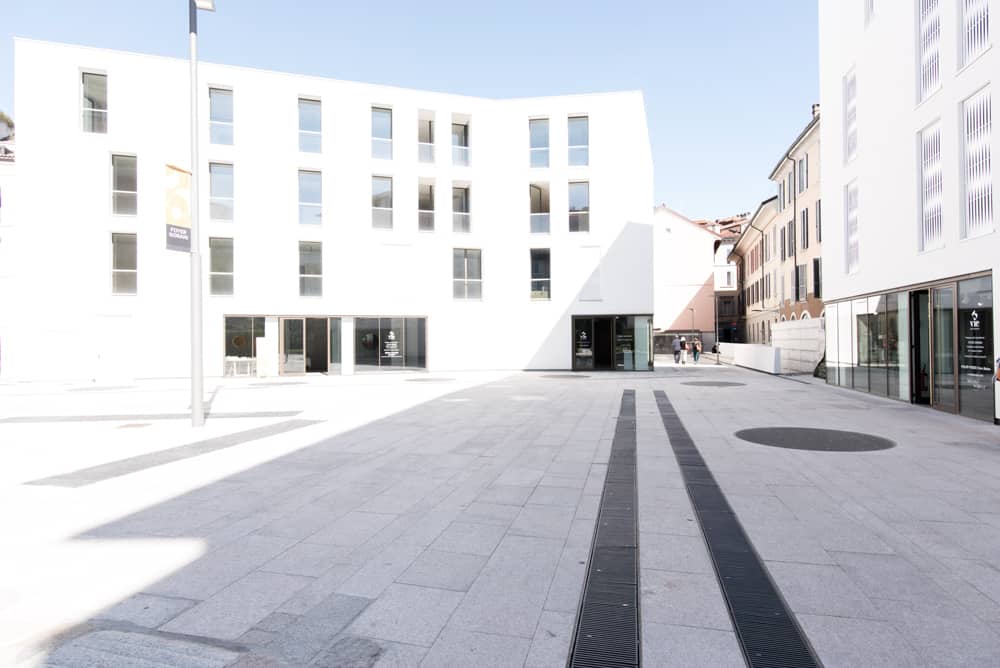 The square, recently renovated by the architects of Cecchi & Lima Architetti Associati, is the perfect stopping place and during Milano Design Week has become a specific selection of international talents.

The truth is that I came back three times just to admire VasoNaso, the project Matteo Cibic worked on for the entire 2016. 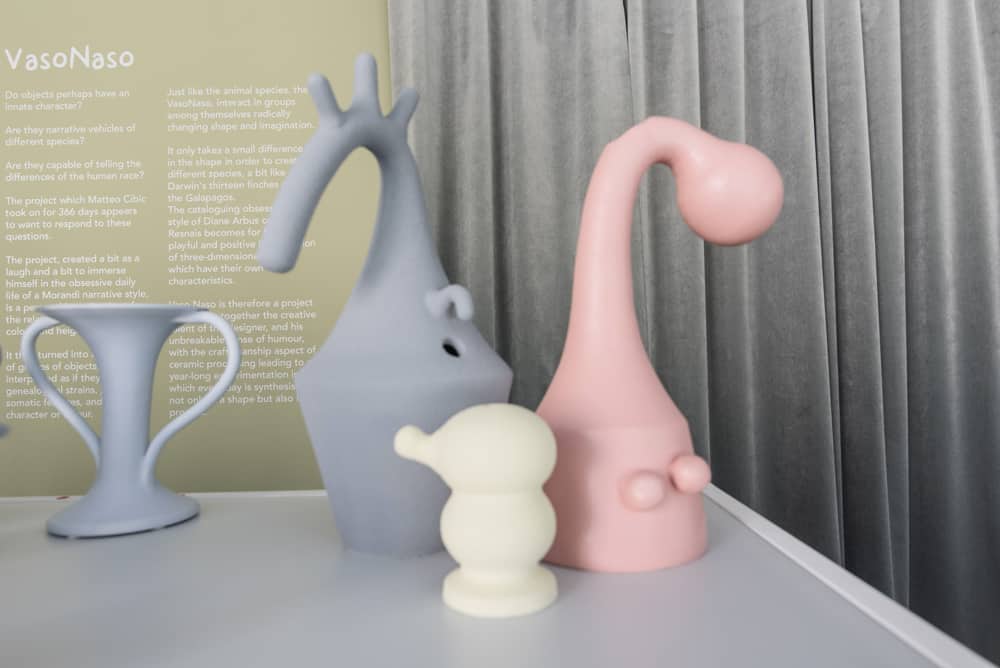 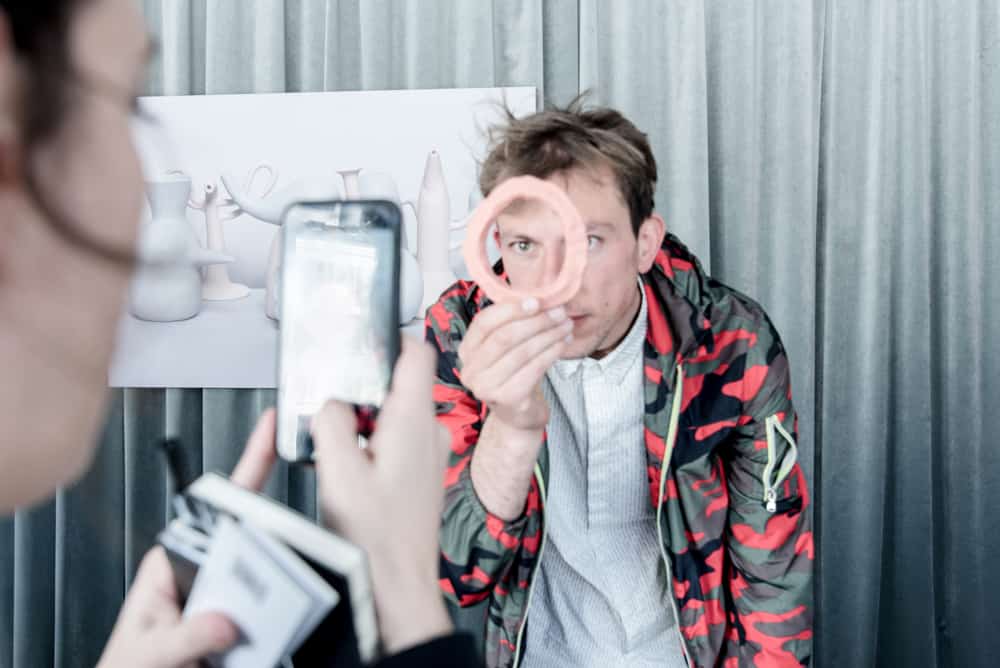 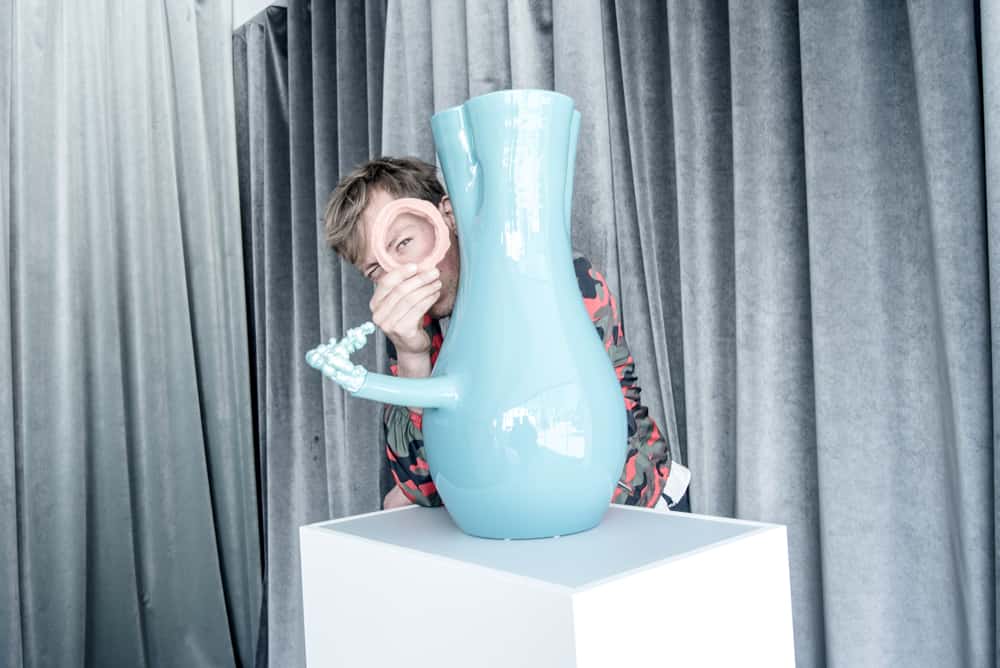 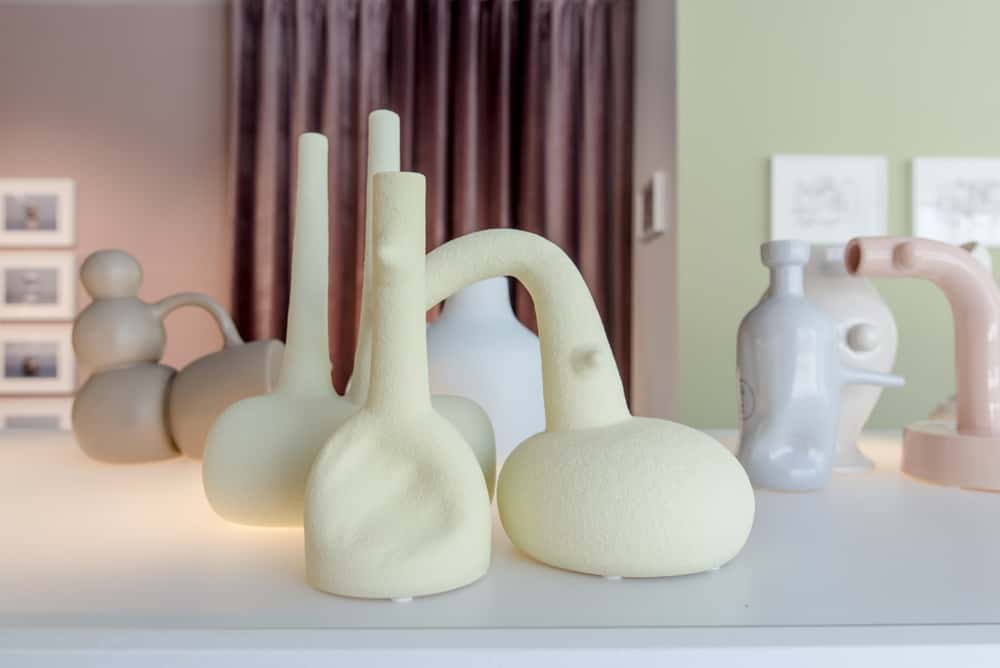 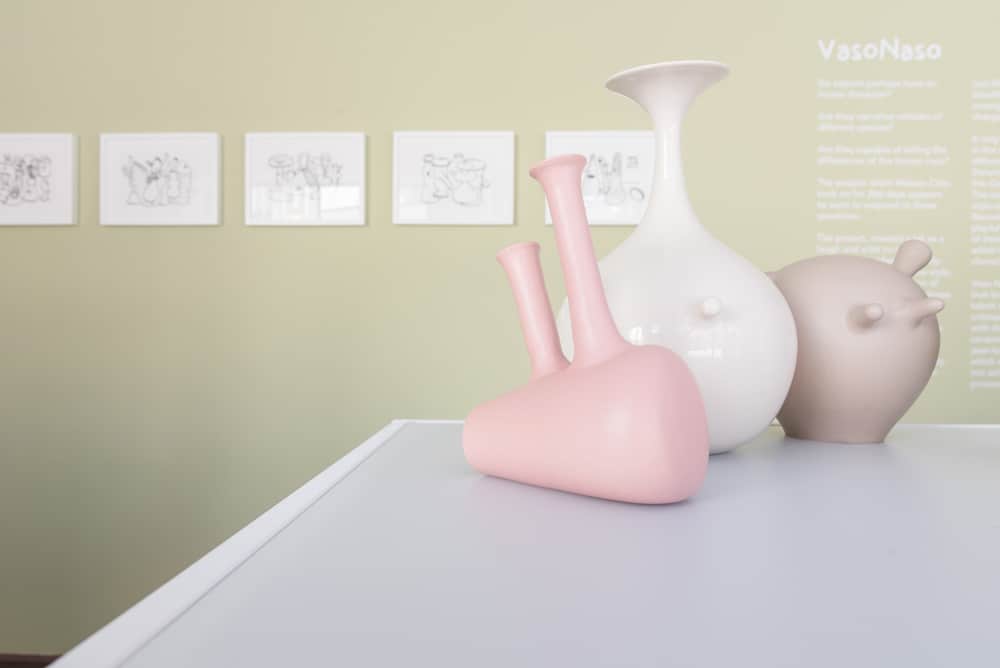 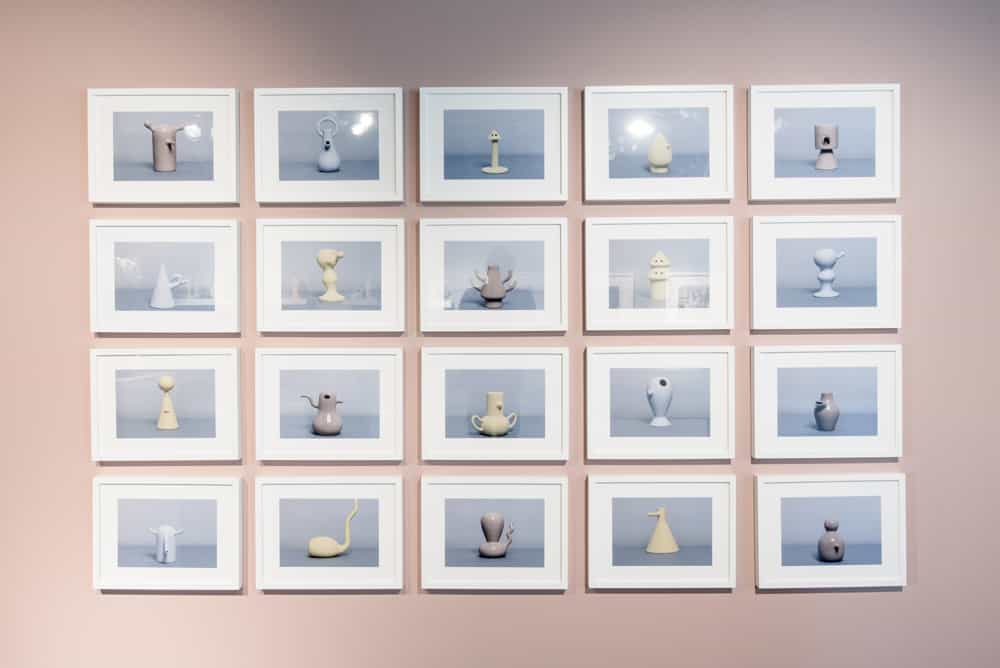 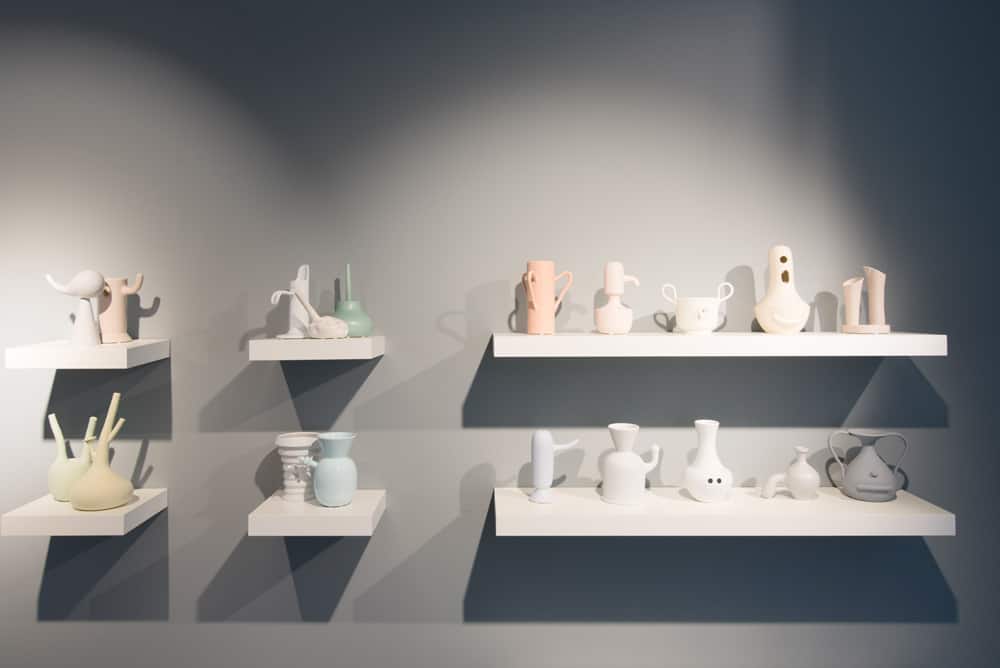 From January, 1 to December, 31 2016 Matteo Cibic, a designer from Milan, created one ceramic vase every day.

Why? Maybe to understand whether objects have an intrinsic nature, maybe to set a goal every day, certainly to bring back to life the Giorgio Morandi’s still natures by dedicating the entire series to the painter.

Bottom line: a year dedicated to researching. A goal per day for 366 days. The possibility to play with ceramics and to create objects, just to realize that those same objects have a soul, an identity, a family.

The vases were on sale, but never on their own. Each vasonaso belonged to a family, created by Matteo following the morphological features of the objects.

“This one, on the other hand, has its mum’s shape and its dad’s nose” 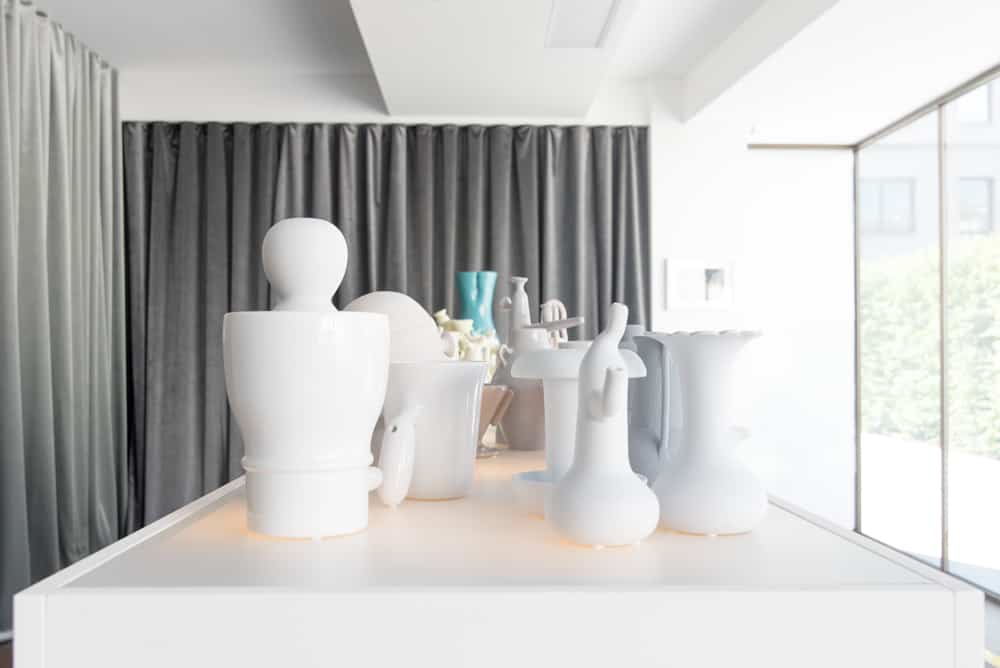 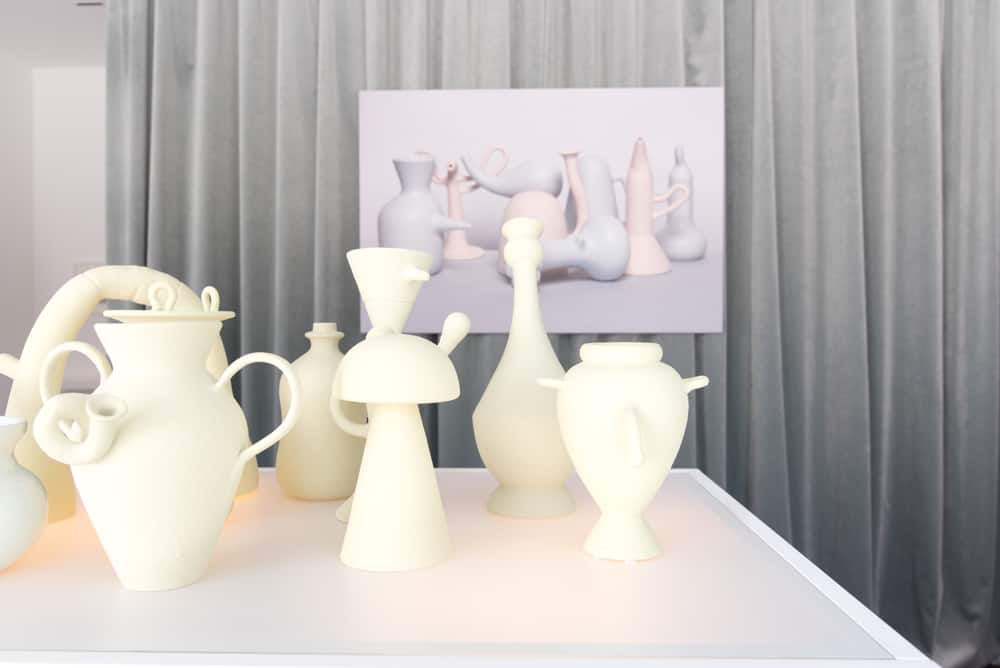 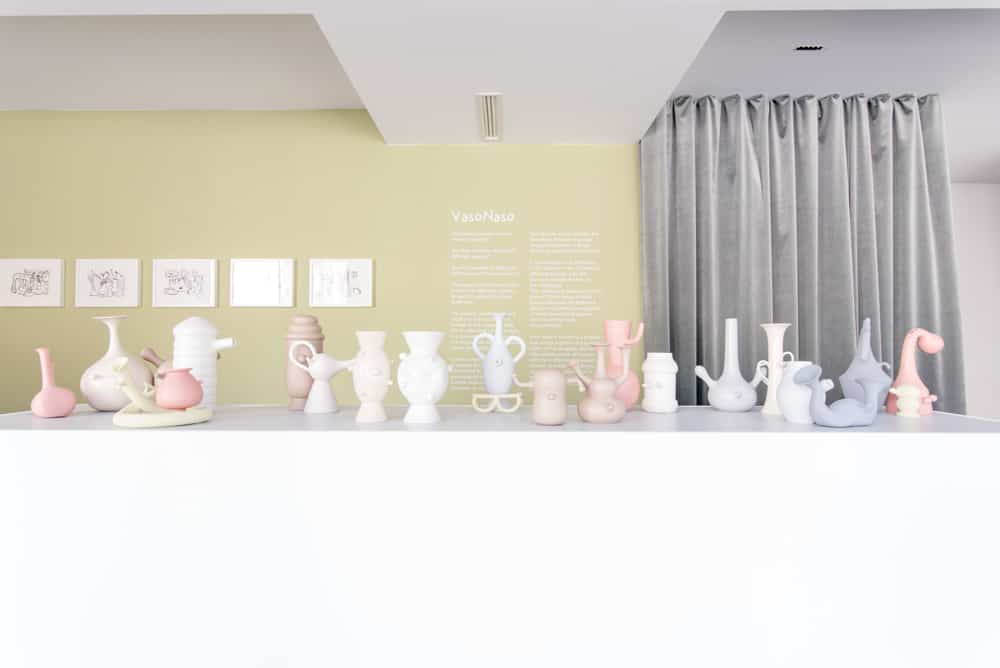 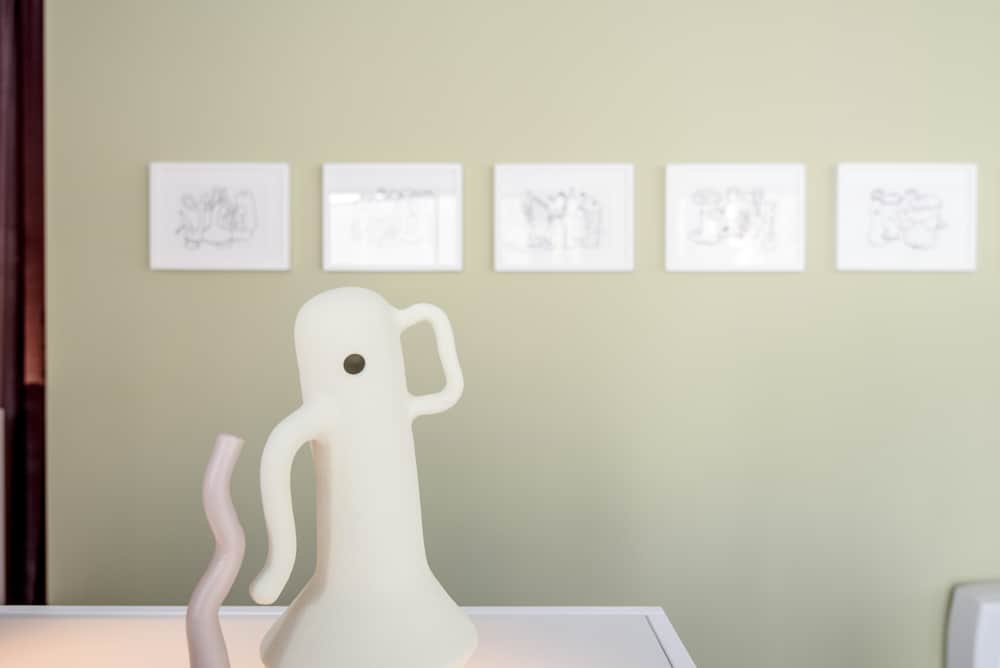 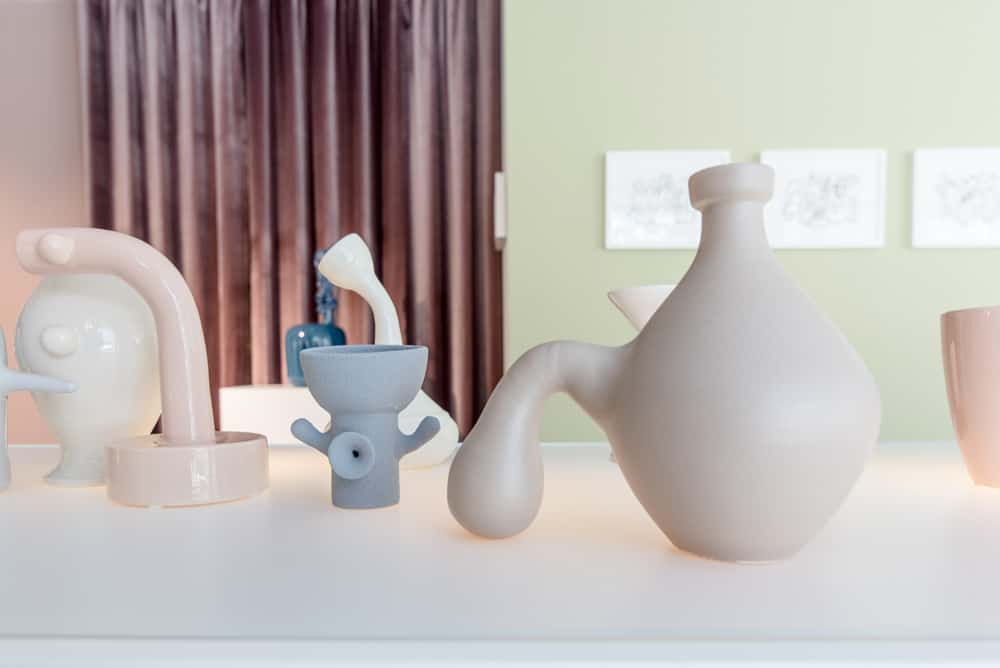 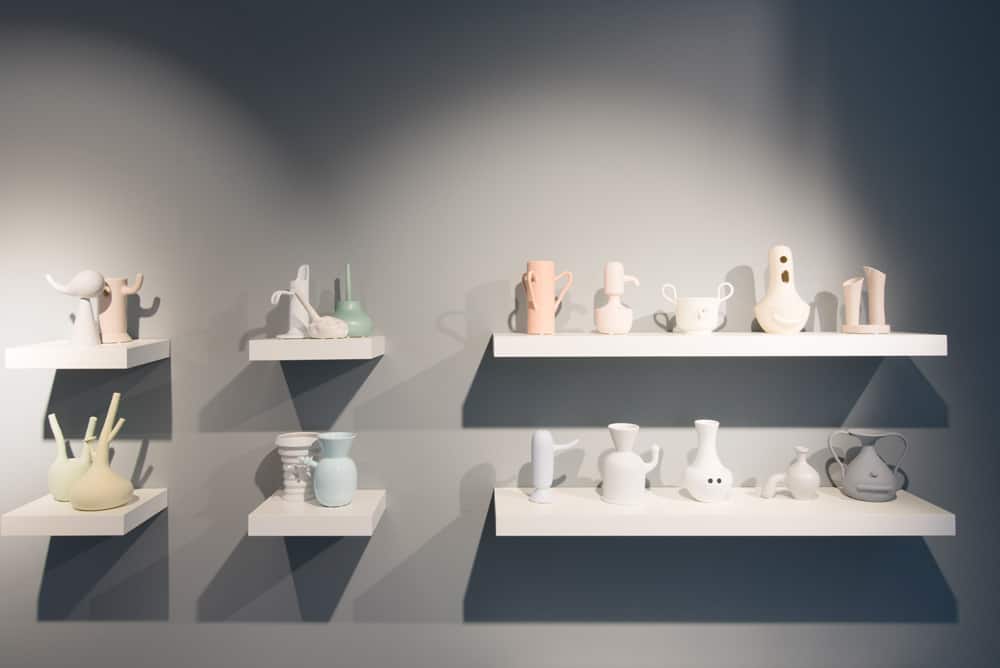 The objects become part of our daily life and Matteo Cibic presents us with a ritual that it’s almost sacred whenever a baby is born: the search for likeness.

The theatre of the absurd created during the visit to the installation was beautiful to see and amusing to feel.

Vasonaso is a projects that needs irony to be understood.

At Foyer Gorani there were also the works by designers Sigve Knutson, Sabine Marcelis and Philipp Weber. 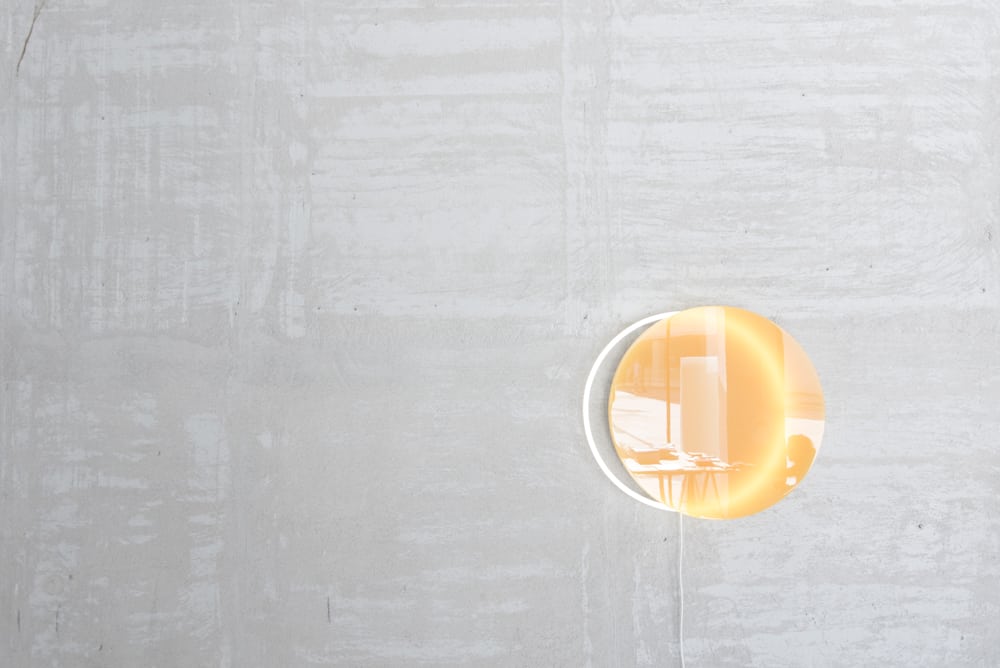 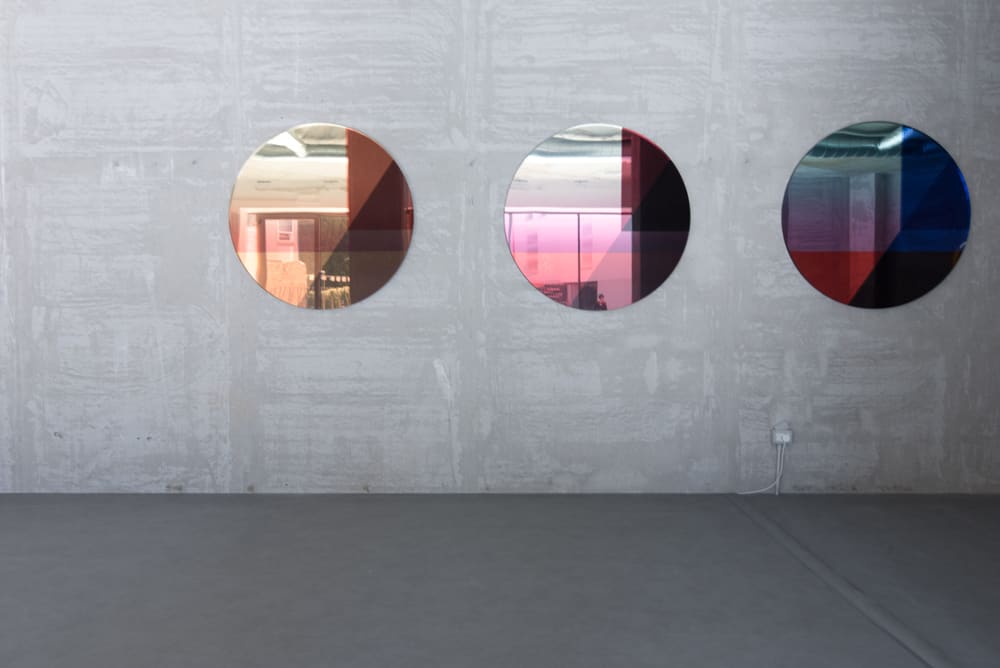 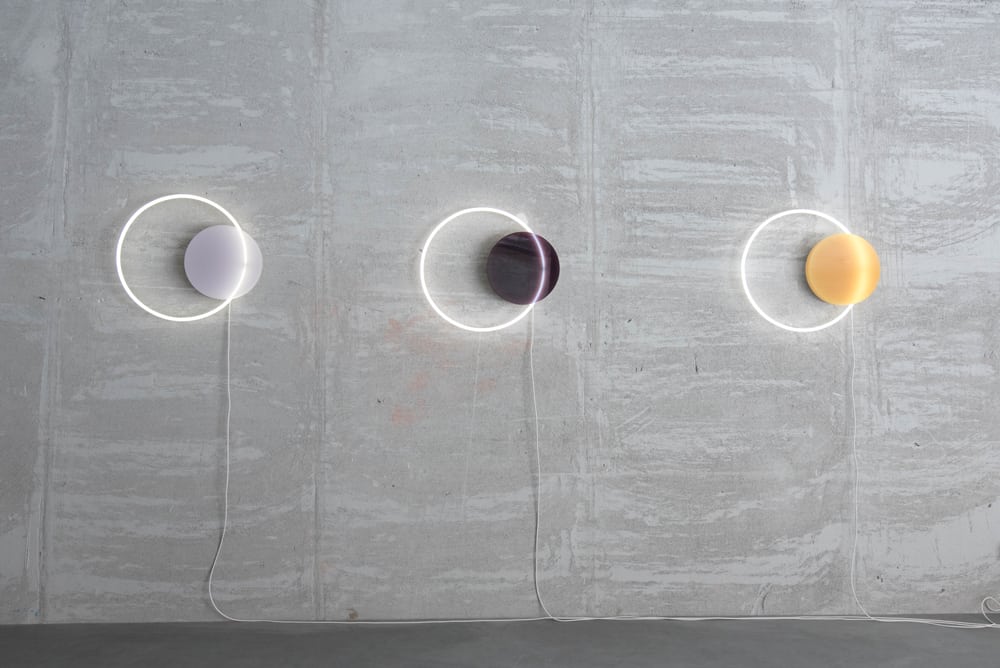 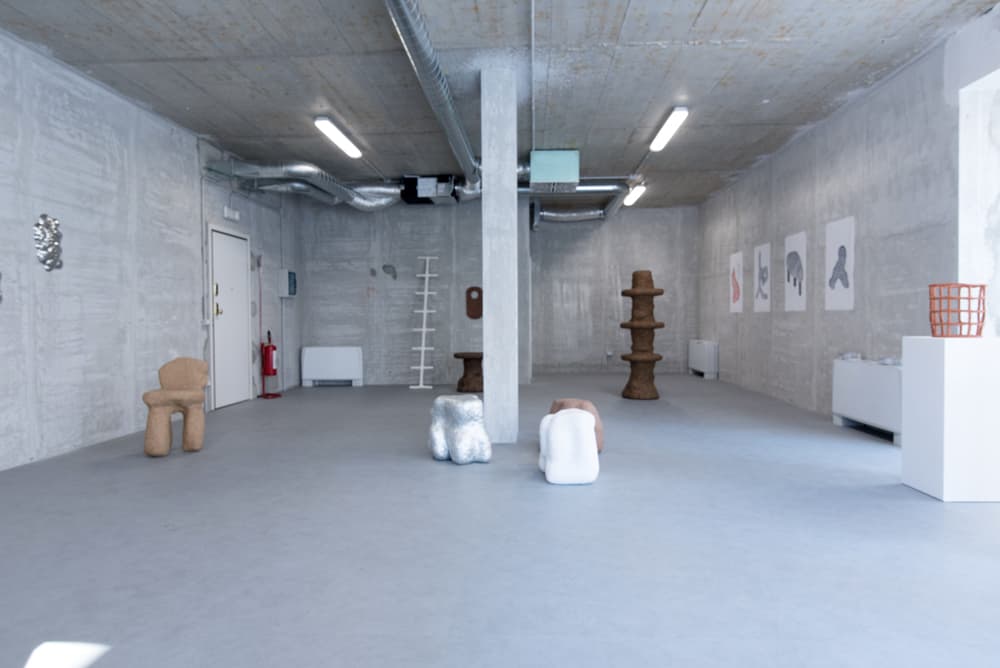 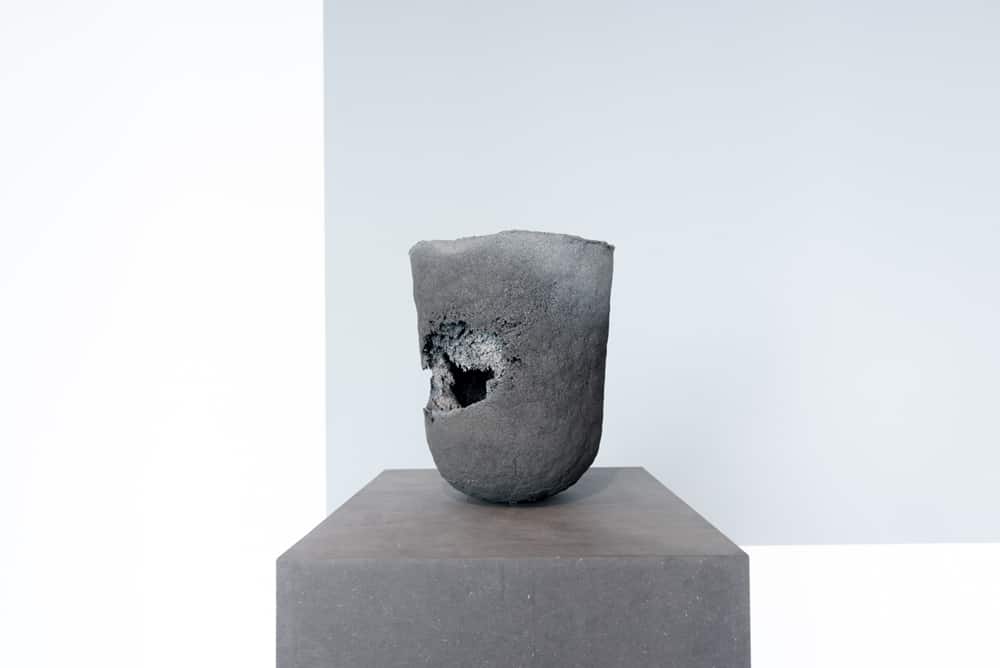 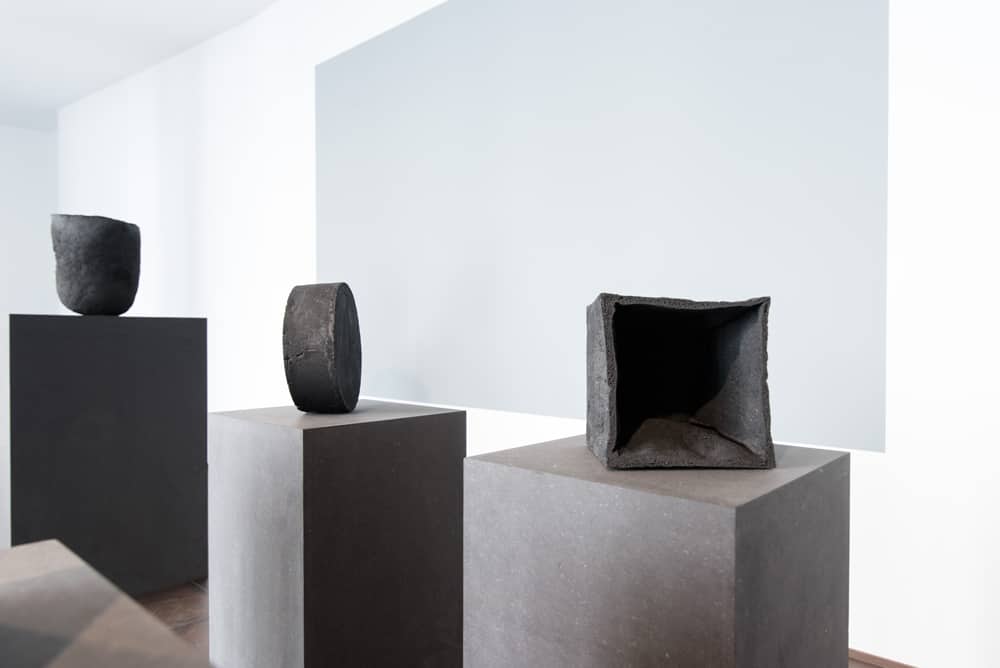 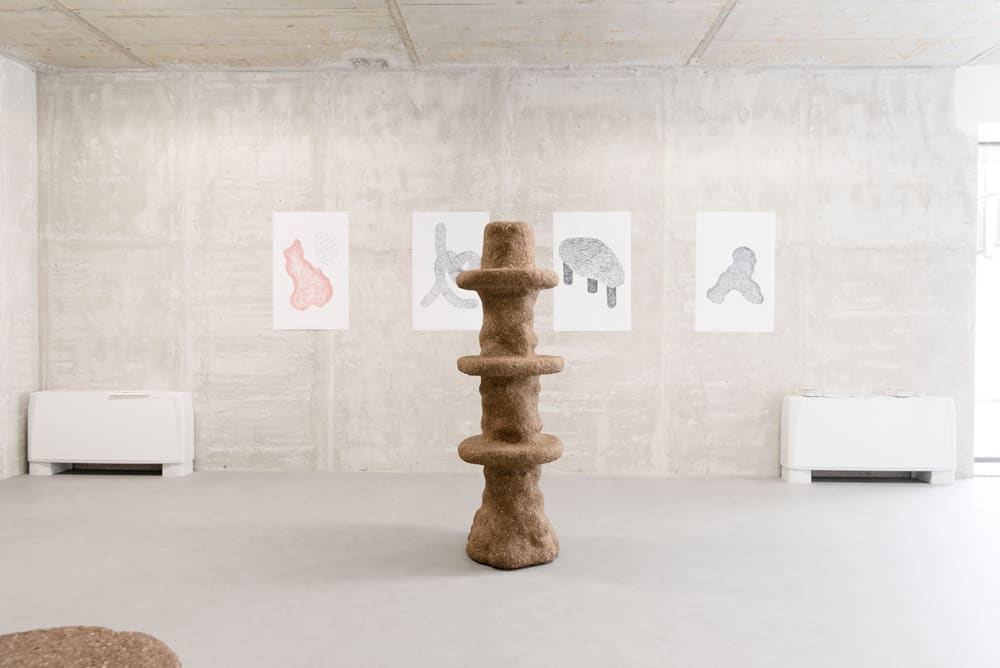 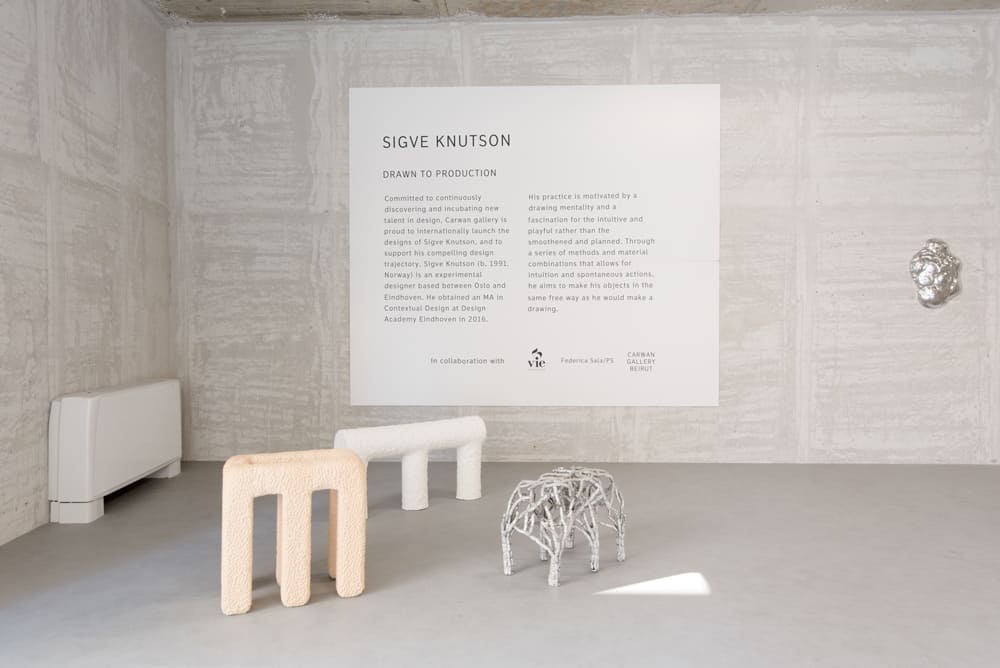 If you want to read all my best of​: