I met Alberto Ghirardello during the Design Lab organized by Leroy Merlin in collaboration with Slow’d. Together we built the Sesto table, designed by him for the Design Lab 2016 competition.

At the end of the morning, we had time to swap a few words, and I took advantage of it to do my interview.

I met a guy who loves his job, capable of transmitting his passion as if it were the most natural thing in the world, with simplicity. 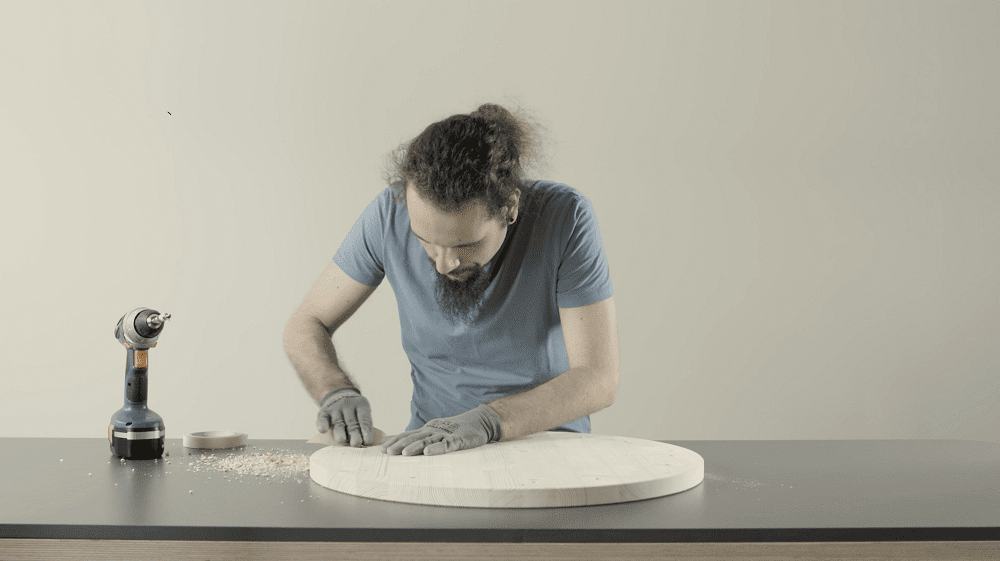 Tell me how you came to work in design. Is design something that was part of your childhood or did you discover it later in life? How did you become a designer?

I became a designer by chance, really. When it was time to choose what to study at university I got an idea as to what was available. Having always been passionate about drawing and making things, I enrolled in IUAV, Venice, to study design.

When I started I didn’t know what to expect from the future, and in the meantime I realized that I was really developing a passion for it. In my third year I did the compulsory internship and I realized that it was a very cool job. While I was studying I worked for a couple of months at Bartoli Design, in Monza, a contract firm. Later on I worked for Giulio Iacchetti here in Milan and with him I wrote my Politecnico master’s dissertation. I continued working with him for another 3 years, and then I started working on my own. I work for different companies, I don’t make products on my own, nor do I try experimental things: I consider myself an industrial designer.

This coffee table is unlike what I usually do, because it’s very DIY: I’m used to working directly with companies, so this experience has been very unusual for me. 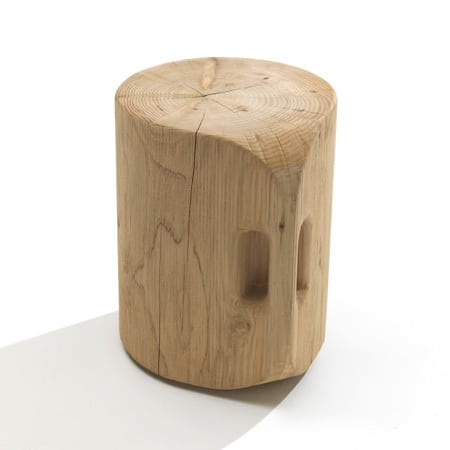 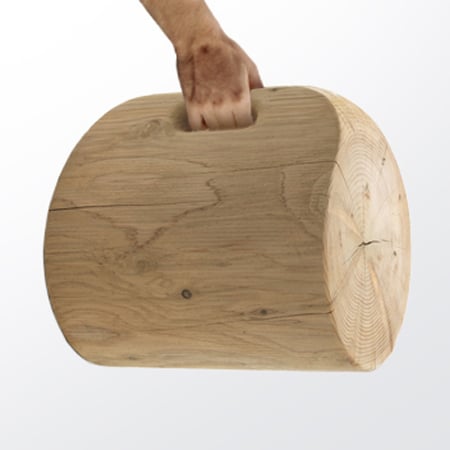 What do you find more fascinating: the initial concept creation or the final production and prototyping phase?

I find them both fascinating, on different levels: undoubtedly the thing I’m better at is coming up with a concept. I do it very quickly and effectively.

I’m also really interested in the development of the project, always in conjunction with the company. For my part I can produce some models to study dimensions and volumes, but then I need to work with the company. I propose shape and dimensions but then, due to technical manufacturing constraints, the project changes. It’s a fun challenge to shape your project during the whole process. In the end the core idea remains the same, but you need to find the right way together with the company to make it a reality. 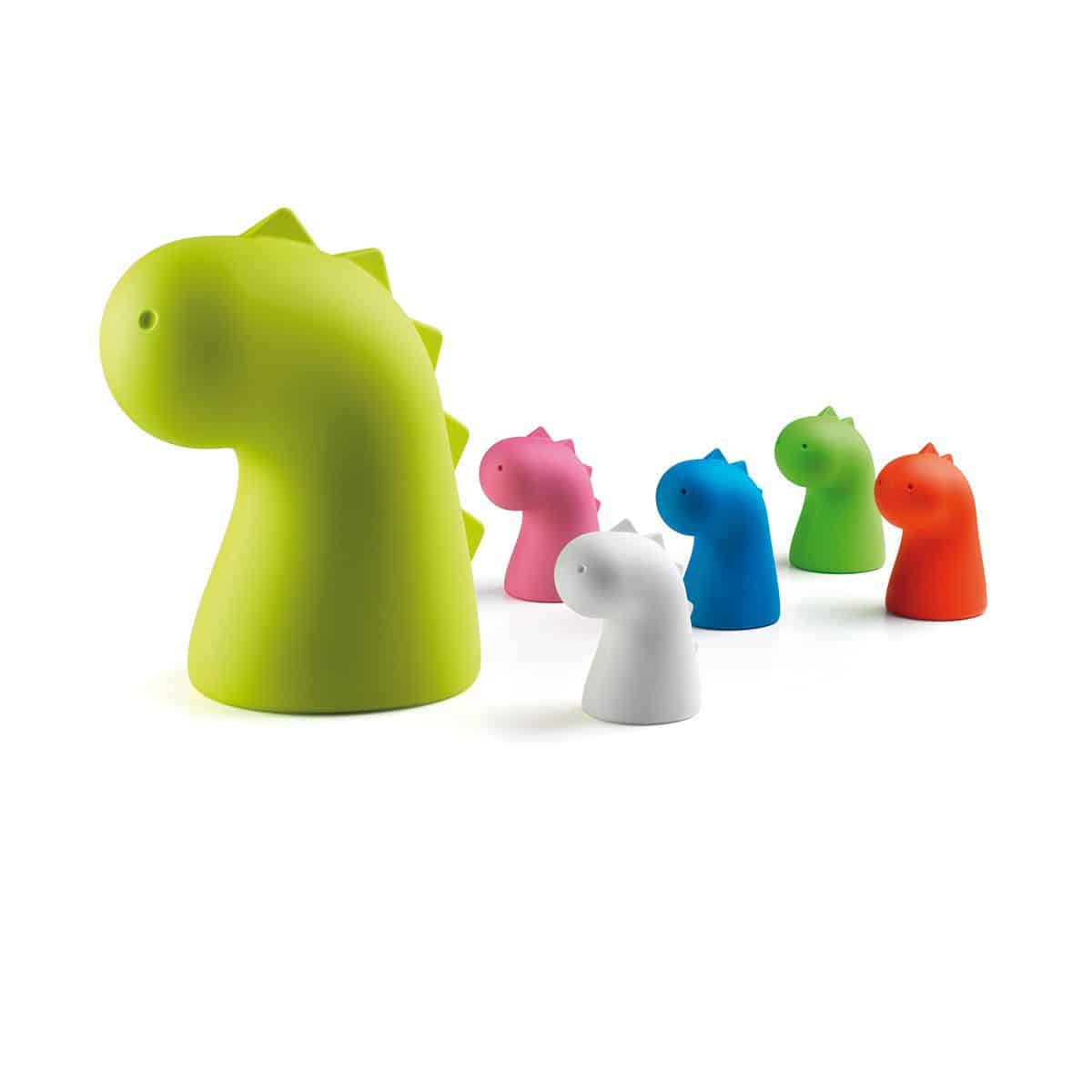 Describe draghetto to someone who can’t see it.

It’s a sculptural shape: drawn but with few details.

It’s a very simple shape in the image of a dragon, the physical features consist of two indentations for the eyes and a series of bumps that make up a crest on the head and on the back.

Who is the user of this dragon?

Actually, it could be anyone, because the translucent luminous version is a table lamp for kids; the non-luminous version is simply a knick-knack. The term ‘knick-knack’ is not very good. Let’s say that it’s a decorative object, something that gives the house some happiness, colour and fun. That is precisely what I try to do with my work: apart from the well-established concept of form and function, I like to add something more, that is to say form, function and emotion. I like to add a touch of irony, of fun, something that makes you think, or something that prompts a conversation. 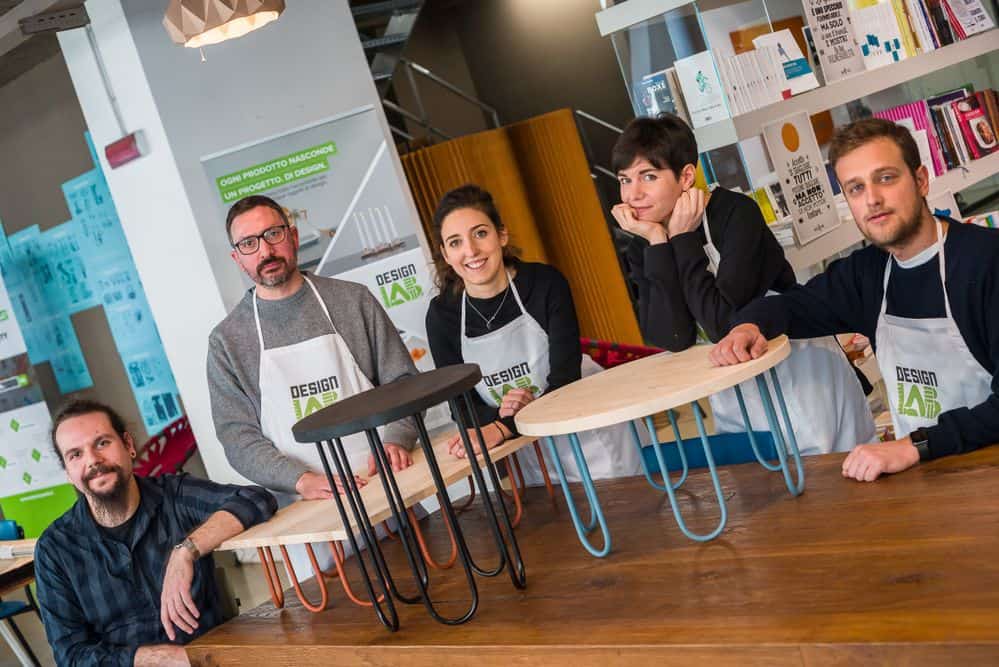 Describe the place in your house that you like the most

For sure, it’s my room: I live with two friends/colleagues of mine, and I have my own studio-room, which I like because it’s the right compromise between private life and work life. I’m constantly drawing… on the train, whenever I have some free time. So having my desk and my bookcase (that is to say: my studio) on one side and my couch, bed and TV on the other is the perfect balance. If I’m watching a movie and suddenly a brilliant idea comes to my mind about the project I’m working on I’m already in my work studio. It’s my favourite room because it’s the perfect mix of work and private life. There’s no boundary line: where one ends, the other begins. 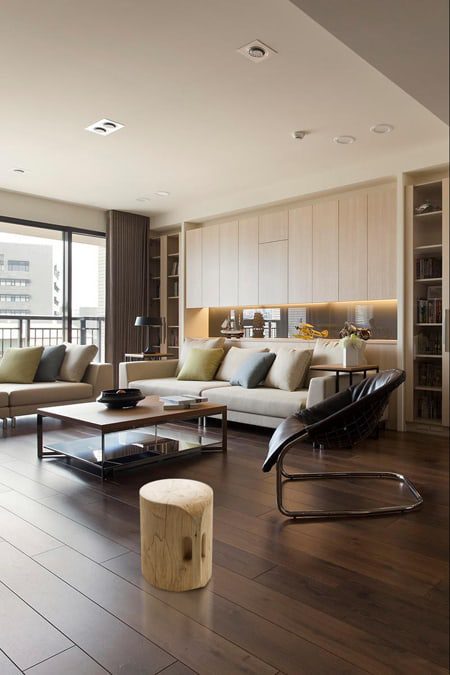 What’s the difference between art and design?

This is a very thorny question: there are different interpretations. I would say that it’s almost impossible to answer. My personal opinion is that in the art world you design something that is an end in itself. There is nothing strictly positive or negative about it, the artist makes his art for personal reasons, for himself. Design, on the other hand, has a personal need as the starting point, but is ultimately aimed at an industrial distribution. There are of course differences and hues, but the core idea is that of making something for someone else instead of ourselves. 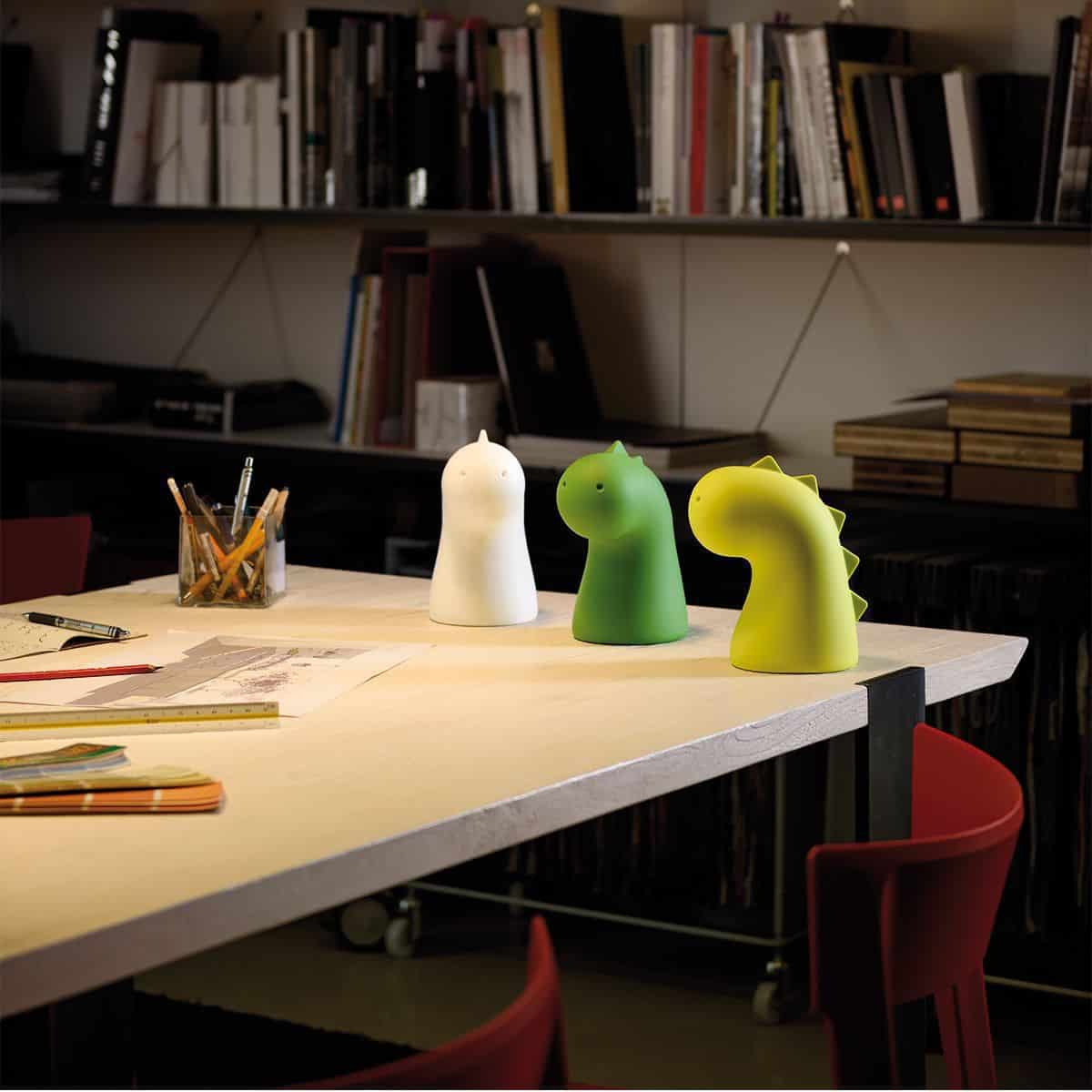 Read the other inteviews: